You are here: HomenextNew contributionsnextHistory of the Coolkenno district: The Old Munny House Orchard by Colum O'Rourke

History of the Coolkenno district: The Old Munny House Orchard by Colum O'Rourke 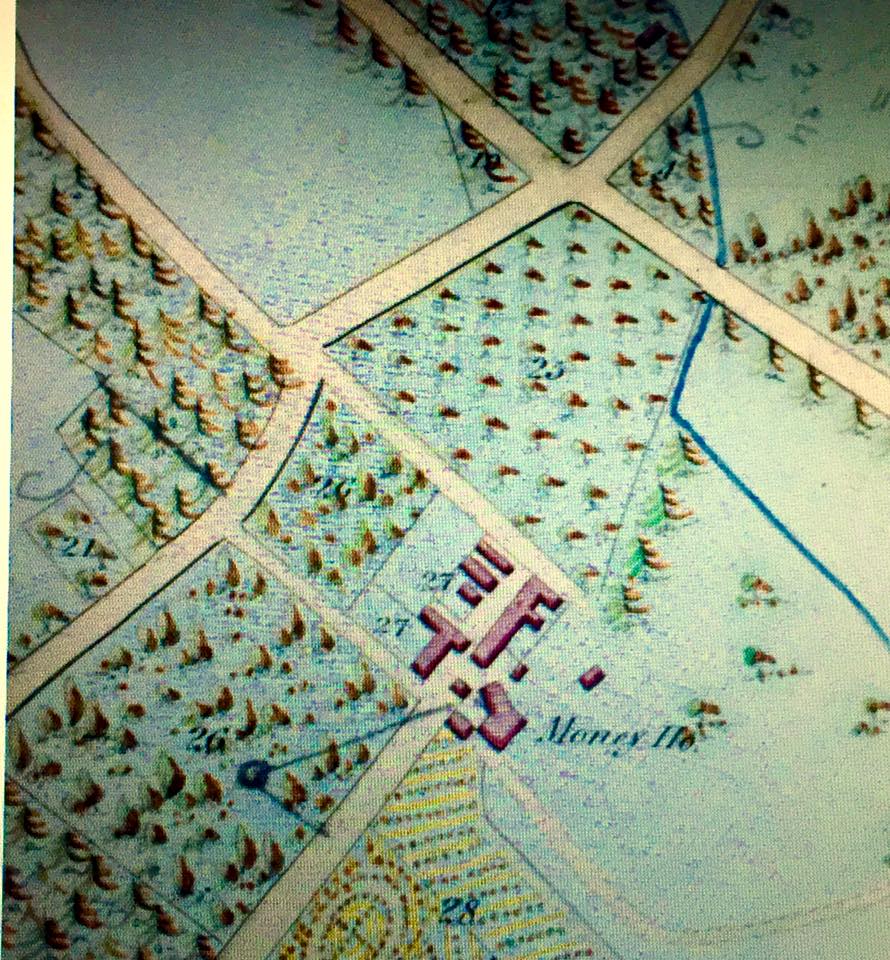 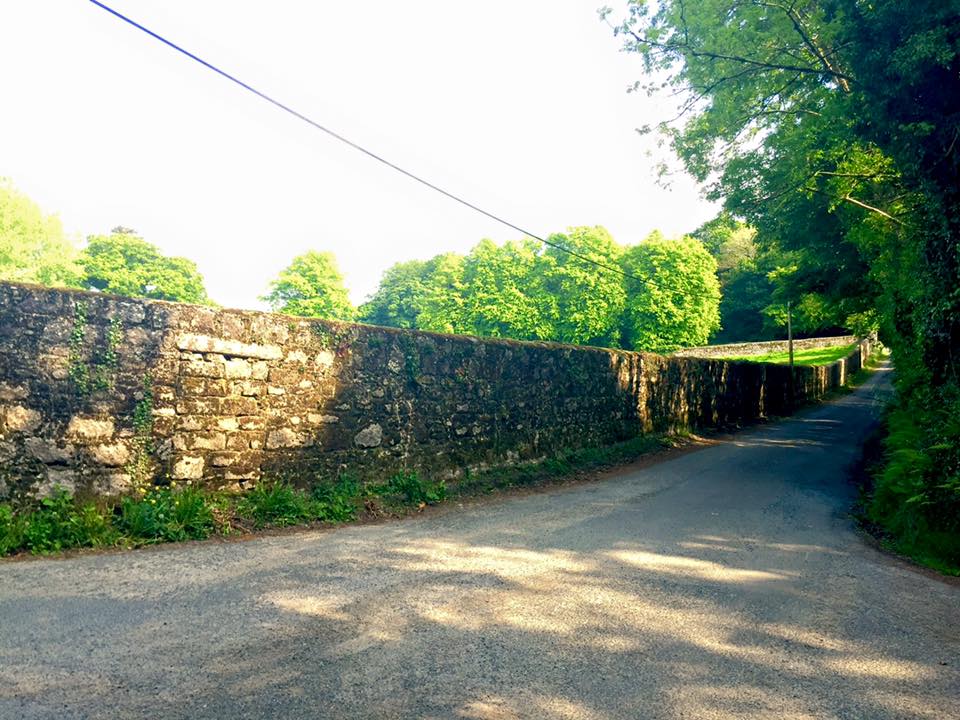 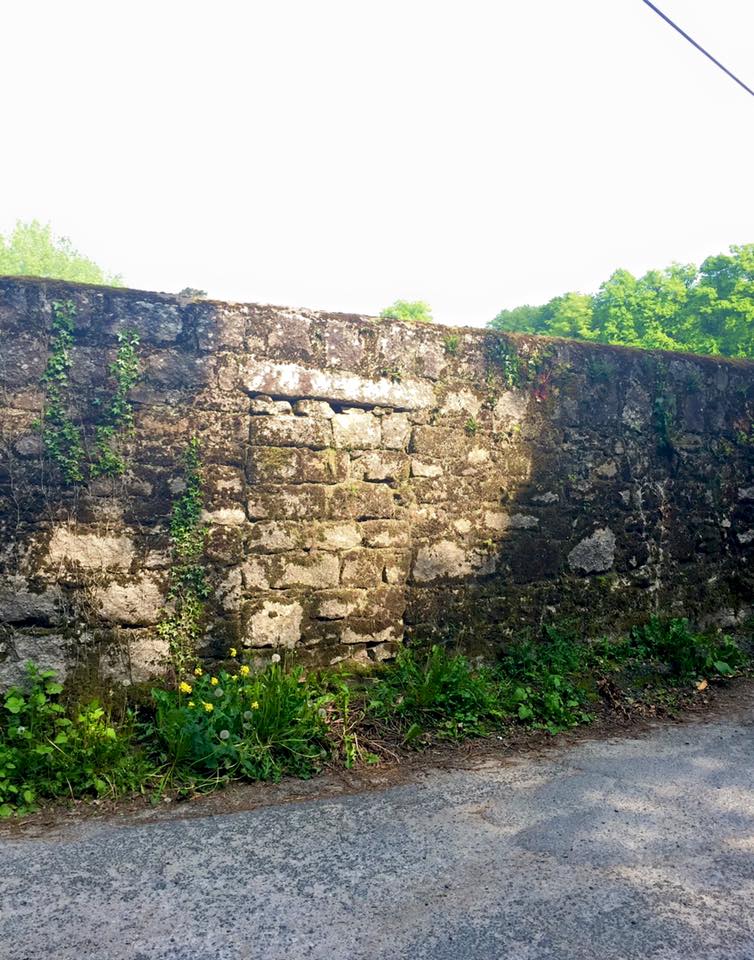 zoom
Blocked up doorway to Munny House Orchard at the bend of the wall at Captain's Cross.
Photo: Colum O'Rourke
Money Upper

As you pass through the townland of Munny Upper and arrive at Captain’s Cross, you will be greeted by the large, high walls of Munny House’s old orchard.

The fruit bearing trees have since been cleared and the ground used for farming purposes, however, it has been recorded on the 1842 map as a highly abundant orchard. This was within the time of Captain Abraham Augustus Nickson’s tenure at Munny House. Nickson, whose title still lives on through ‘Captain’s Cross’ and ‘Captain’s Hill’, was a renowned and an award winning tree planter in the early 1800s. Some of his forests still survive upon the land of Munny House, such as Reilly’s Wood and Kitty’s Grove, although much of Nickson’s legacy had been stripped away in the early 1940s by the banks to pay the large debts of the Lawrenson family of Munny House.

Unfortunately, the great orchard has also gone but its sloping ground remains, as does the large granite walls and indeed the blocked up doorway at the bend of the wall at Captain’s Cross. It was said that in days long gone by, the Nickson’s sold apples from this doorway on Sundays only, to which the proceeds were generously donated to the Parish of Aghold.

Recent memories of this stone enclosed field are of visiting and glimpsing at the deer herds that the Bielenberg Family kept for many years in the Orchard.

For more on the history of Coolkenno district see https://www.facebook.com/Coolkennohistory/