You are here: HomenextNew contributionsnextNew bridge over Avonmore named for Samuel Hayes of Avondale

New bridge over Avonmore named for Samuel Hayes of Avondale 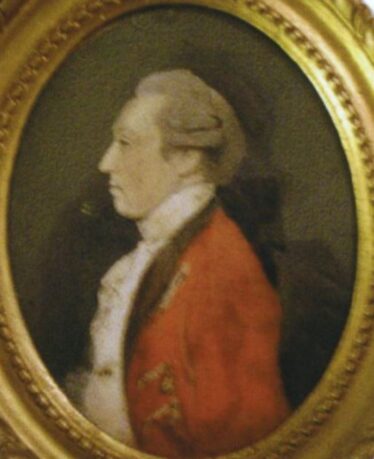 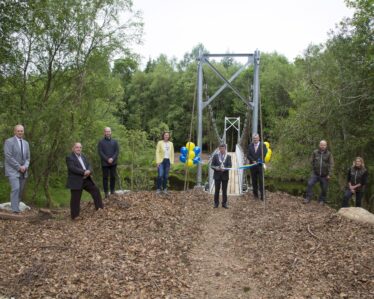 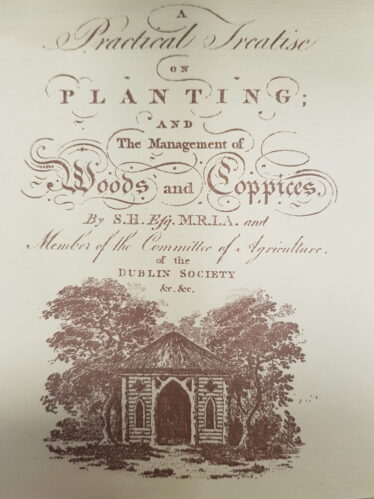 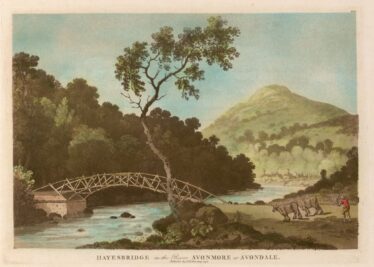 zoom
Hayesbridge on the river Avonmore at Avondale, by Jonathan Fisher (1795). Norton Collection.
Image courtesy of Special Collections and Archives, Glucksman Library. Copyright of the University of Limerick. 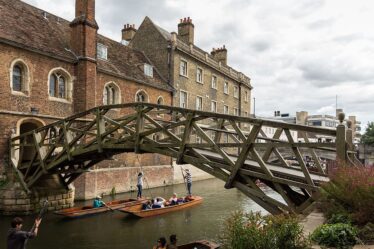 Samuel Hayes Bridge, a new pedestrian bridge to link the Jubilee Walk and the Avonmore Way trail over the Avonmore River was officially opened in the Rathdrum area on 16th of June 2021. The new suspension bridge is designed to have the look and feel of a walking trail footbridge that is light and transparent.  Wicklow County Council, in conjunction with Coillte and the National Parks and Wildlife Service collaborated on the project.

Samuel Hayes (1743-1795) was a member of parliament, barrister, amateur architect, antiquarian, planter and kinsman of Charles Stewart Parnell.  The son of John Hayes of Hayesville, Ballytrasna, County Wicklow, Samuel commissioned James Wyatt to design Avondale House, which was built in 1777.  Educated in Trinity College Dublin and Oxford, Hayes was called to the Irish bar in 1767.   He became Sheriff of Wicklow in 1773 and was a colonel in the Wicklow Foresters and lietenant-colonel in the Wicklow militia.  Elected MP for Wicklow borough in 1783 and Maryborough in 1790, Hayes was an active member of parliament.  Among the legislation he introduced was: ‘An Act for encouraging the cultivation and better preservation of trees’ in 1788.

On building Avondale House, Hayes also established the Avondale forest – extensively planting trees both for timber and ornament.  An active member of the Royal Dublin Society, Hayes was a man ahead of his time, believing the future lay in managed woodlands and reforestation at a time when native forests were disappearing.  He wrote Ireland’s first book devoted to trees, A practical treatise on planting and the management of woods and coppices in 1794. The book was intended as a practical guide to the planting of trees and management of timber.  It contains valuable information about Irish estates at that time, including details of individual trees of note, as well as charming woodcuts of woodland scenes.  Indeed, all of the oldest trees still surviving on the Avondale estate were planted by Hayes.

Like many of his contemporaries, Hayes was also a keen antiquarian and member of the Royal Irish Academy – discovering and restoring the remains of Saint Saviours Church at the Glendalough monastic site.  As a talented amateur architect his principal achievement was the facade at the Irish House of Commons, now Bank of Ireland, College Green, which he designed in collaboration with James Gandon.  He also designed the Market House in Monaghan and the centre bay of the former Flannel Hall in Rathdrum, as well, of course, as the famous Avondale House with the help of prominent English architect James Wyatt.

Echoing the new pedestrian bridge at the Avonmore Way, among the designs of Samuel Hayes was a wooden bridge known as Hayesbridge (depicted) – a single span wooden bridge over the Avonmore river at Avondale House.  Described as a ‘geometrical or mathematical bridge’ the individual timbers were carefully calculated to form the bridge’s arc similar to one which survives at Queen’s College Cambridge (depicted).

As Samuel and his wife Alice Le Hunte did not have children, on his death in 1795 the estate passed to his Parnell relatives on his mother’s side, and subsequently became the home of the celebrated Irish parliamentarian Charles Stewart Parnell.  A fitting epitath to Samuel Hayes was written in 1801 by one of his contemporaries Robert Fraser: ‘The late colonel Hayes, a name truly endearing to all who feel the enthusiasm of extending zeal for the rural arts’.