You are here: HomenextPeoplenextMiss Sandes in Wicklow 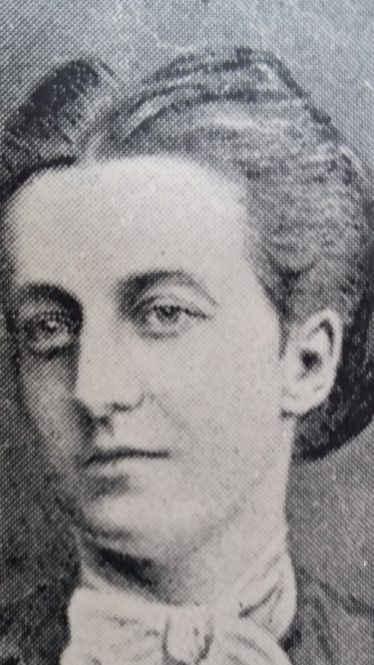 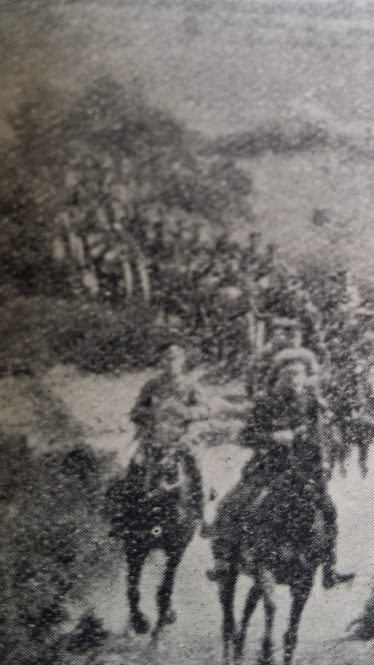 zoom
Soldiers in the Glen of Imaal 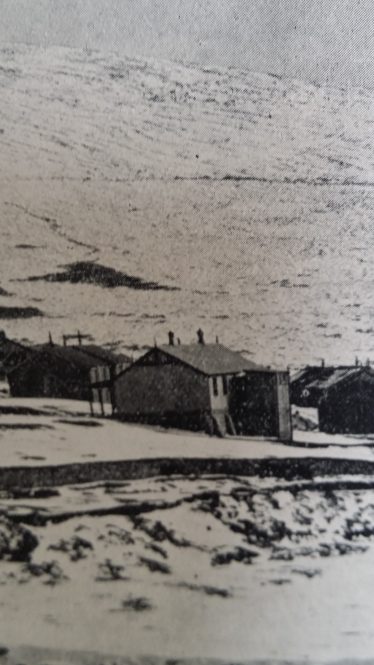 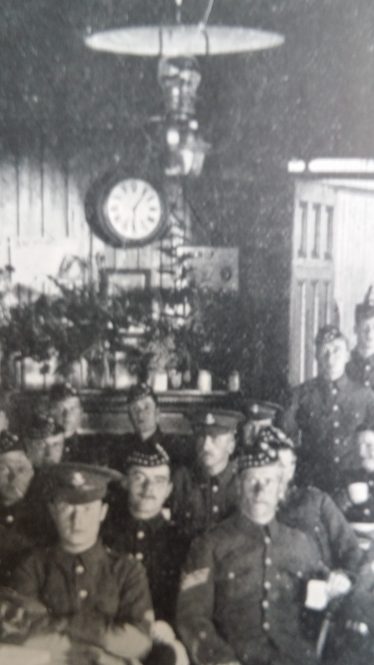 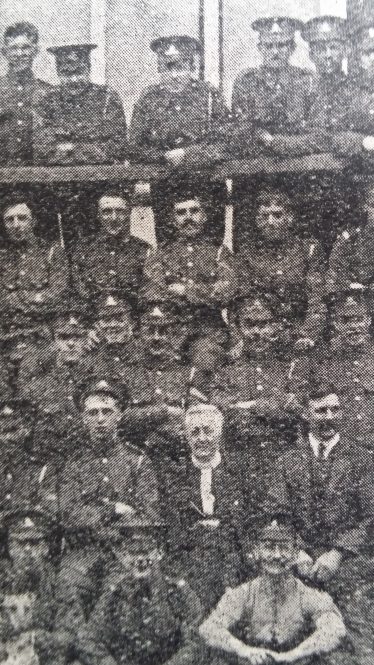 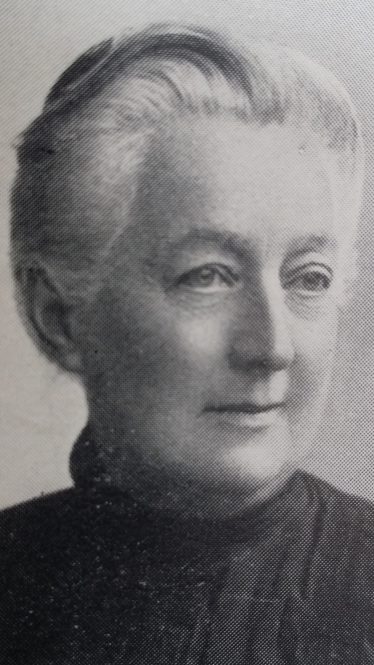 On a recent visit to Belfast, while flicking through a volume in a second-hand bookshop, I found myself looking at photographs of pre-World War I British army camps in Co Wicklow. The book, Enlisted, was the autobiography of Elise Sandes, a Kerrywoman who established a network of soldiers’ homes, and an organisation which survives to the present day.

Sandes was born in Tralee in 1851, and had a happy and conventionally religious upbringing. At the age of about ten, she was profoundly affected by the evangelical revival of the period and, as a pupil at Mme de Mailly’s FrenchSchool in Bray, missed the meetings which she had enjoyed ‘with out-and-out red-hot Christians’. She was delighted to discover similar gatherings were being held ‘in a wooden room some little distance from the school’, and obtained permission to attend them, often  persuading some of the other girls to accompany her.

Sandes’s first intimation of what would become her life’s work came on her return to Tralee, when she befriended a young soldier quartered at the nearby barracks. Through him, she got to know some of his comrades, for whom she organised Bible readings, classes in reading and writing and informal social gatherings.  In 1877 she established her first Home in King Street in Cork. The building, which set the pattern for all her future Homes, included reading- and meeting-rooms, a coffee room (providing an alternative to ‘the drunken songs and revelry’ of the public-houses which the soldiers would otherwise frequent), and accommodation for staff. The idea was that the men should ‘make their own of’ the premises, ‘for it belonged to them, and our one desire was that they should find it a REAL HOME’. While Sandes and her female helpers were concerned to provide an explicitly Christian environment, religious services were voluntary and, in contrast to the strict discipline in barracks, there were ‘no rules hung up on our walls … and no bells to call to meetings. “Here,” said a soldier … “we have Home Rule and no coercion.”’

Over the next four decades Sandes set up over thirty such establishments in both Ireland and India. In 1901 she returned to Wicklow in response to an invitation from some of the men currently stationed at the camp in the Glen of Imaal. Arriving at the nearest railway station, she travelled ten miles ‘along a country road that wound through beautiful hills’ as far as ‘the lovely glen, and at last up to the ascent where the camp lay on the side of a mountain.’ She found a supporter in local landowner, Walter Stuart Tighe of Coolmoney, who provided ‘a beautifully-situated lodge’ as a base for her and her co-workers, and she set about building a Home in the Glen, which opened in 1902. In 1904 a Home was built at nearby Knockanargan Camp.

By 1912 the introduction of new long-range guns made the Glen of Imaal Camp unsuitable for artillery practice, and CoolmoneyPark was purchased as an alternative site. Within a year Sandes’s organisation had provided a new and much larger Home there. Arriving to inspect it in May 1913 Sandes felt a thrill of pride as she ‘looked round the new coffee-room, with its red-tiled floor and green-tiled walls, spacious, clean, airy, looking out on trees and mountains. Close by is the well-arranged kitchen, store-rooms, and quarters for four ladies. Doors from the coffee-room lead into very fine recreation rooms, meeting room, and writing room. Large as these rooms are, they are always crowded.’ Another Home was opened at Kilbride Camp, a particularly inhospitable spot, open only from February, when snow often still lay on the ground, to November – Sandes herself remembered her first visit there, on a day when ‘the mountains were shrouded in a thick mist, the ground was wet and slimy’. Yet, she was subsequently told, the men actually enjoyed their term of service in Kilbride because of the facilities provided by the Home, which allowed them to ‘forget all about any discomforts outside’.

Sandes was at Coolmoney when war was declared in August 1914. Over the next four years her efforts intensified, as she and her fellow workers ministered to the many thousands of men fighting and dying in the trenches, and by the war’s end British rule in southern Ireland was in its final phase. Most of her Soldiers’ Homes in the new Irish Free State, including those in Co Wicklow, closed in 1922. However, her Home on the Curragh remained open until the 1980s, and her network survives today as Sandes Soldiers’ and Airmen’s Centres in both Northern Ireland and Great Britain.  Sandes herself died at her Ballykinlar Home in Co Down in 1934, and was buried with full military honours. Meanwhile, the story of her enterprise offers a glimpse not only of one woman’s remarkable achievement, but also of the way of life of the men, including many Irishmen, who joined the British army and survived its rigours, both in war and peace, in the years before 1922.