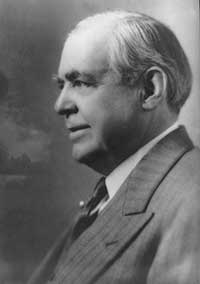 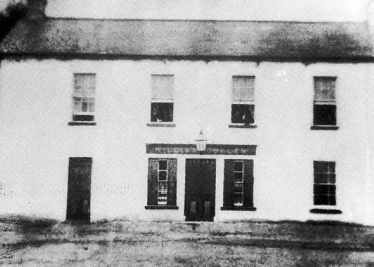 Born in New York in 1875, Sir Alfred Chester Beatty was one of the world’s greatest mining engineers, art collectors and philanthropists. He had a dis­tinguished career as a mining engineer and was instrumental in the devel­opment of many parts of Africa, Asia, Europe and the Americas. In 1933 he moved to England and became a British government citizen. His knowl­edge and expertise were of great service to British government departments during the Second World War. He was subsequently knighted for his public services in 1954. Beatty moved to Dublin in 1950 as he became increasingly disenchanted with life in Britain so he went back to Ireland to spend the rest of his life, bringing with him his collection of over 9,000 rare books (weighing 35 tons); a stamp collection which was the most valuable of its kind in the world, a unique collection of Persian, Indian and other oriental manuscripts and paintings; and some of the oldest surviving Bible manuscripts. These and other treasures, a collection beyond price, numbering over thirteen thousand objects of art in all were housed in the Chester Beatty library, Shrewsbury Road, Dublin, which was opened to the public in 1954. He then purchased Clonmannon House near Ashford and farmed the land there while at the same time using it as a country retreat where he entertained his friends and staff. While his guests were treated to champagne and fine wines, he himself drank Guinness. Indeed he even insisted on having it served at his French Riviera villa. Beatty was a very generous man on every level; he presented a 137 Century Book of hours to the Irish Nation; he donated his collection of over 80 canvases at over half a million pounds, to the National Gallery of Ireland in 1950; he also donated large sums of money to cancer research in 1956, and as a token of his honour for his distinguished service to the Irish nation, he became the first honorary citizen of Ireland. In his will he bequeathed his library and its contents, in trust, “for the use and enjoyment of the public”. He died in the south of France in 1968 and his body was flown to Ireland, in accordance with his wishes, where he was given a state funeral in Dublin