You are here: HomenextPlacesnextARKLOWnextWicklow's Living Coast 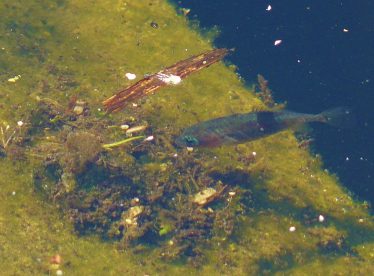 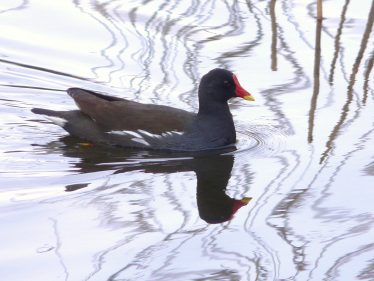 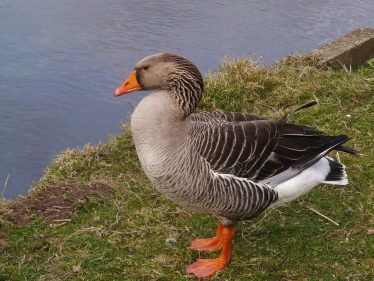 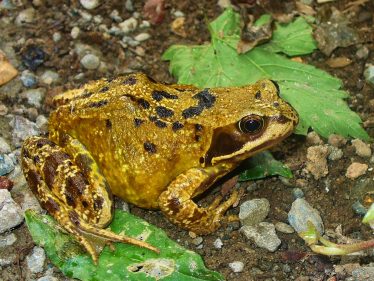 The coastline of Arklow is a mixture of rocky and sandy areas. It mainly comprises large coastal defence works of boulders, with a thick bank of natural sand and dunes lying behind it and extending into a remarkable area of heath next to a tidal lake.

The heath comprises Gorse, Blackthorn, Elder and Sea Buckthorn with many coastal meadow grasses and wild flowers growing in the more open areas among the thickets. It is perfect habitat for Cuckoos, and home to House Sparrows, Redpolls, Skylarks and Stonechats. Kestrels hover overhead carefully observing the ground for signs of Wood Mice, Pygmy Shrews and small birds. Mason Wasps build “gallery” nests with sand from the heath on the boulders of the coastal defence works. This habitat is also home to many solitary species of bee, such as the tiny Sweat Bee and a number of species of Mining Bee.

Gorse provides shelter and nest sites for small birds, Hedgehogs and many species of insect. Smaller wetland plants such as Bittersweet or Woody Nightshade, Hedge Bindweed, Water Mint and Tufted Vetch grow in the lee of the Gorse where the sunlight is good.

Unusually for a sandy area so close to the sea there is remarkably little Marram Grass, largely due to the shelter afforded by the raised sandy bank and coastal defences. Marram is mainly a plant of windswept areas.

The dominant feature of this area is Arklow Boating Lake, which lies to the north of Arklow town and the Avoca River. Because it is in such proximity to the sea it contains a mixture of fresh and brackish water and rises and falls slightly with the tide.  Because it is so close to a large town, this area consists of several diverse habitat types compressed into a proportionally small area of land. Such extreme habitat diversity within such a small space supports an extraordinary biodiversity.

The shallow waters are home to Three-spined Stickleback, a small fish happy in sea or freshwater, but happiest where there is a mixture of the two. The shallow waters of the lake provide an excellent habitat for these fish, and in late spring the males become very territorial and brightly coloured with aggressive red and metallic royal blue. The male finds a sunny raised platform and begins construction of a nest. The nest is made of mud, twigs, leaves and any useful building material that he can find. Then the male attracts drab brown females by doing a “shimmering dance”. When a female approaches close enough to inspect the nest he will usually bully her closer where she will lay an egg. The male then quickly fertilises the egg and drives the female away. The male will then guard the nest and the young until they are old enough to fend for themselves. Arklow Boating Lake is one of the very best places to observe these fish and this remarkable breeding behaviour.

The surface of the lake and the Reed beds provide excellent habitat for many species of waterbird, including Little Grebe, Moorhen, Mallard, Black-headed Gull, Mute Swan and winter migrants such as Greylag Geese. The lake is also a good place to see Reed Bunting, a beautiful species of songbird that lives among the Reeds in small flocks.

Many species of insect, including Mayfly, Alderfly, Caddisfly, Dragonfly, Damselfly, Water Boatman and Water Scorpion live around, on and in the waters of this lake. In spring Common Frogs spawn in large numbers in the shallower pools on the north side of the lake.

The woodland of Alder and Willow trees that shelters the eastern and northern areas of the lake is home to birds such as Blackbird, Wren, Willow Warbler, Great Tit, Coal Tit and Wood Pigeon. It is occasionally visited by predatory Sparrow Hawks. Butterflies such as Speckled Wood and Holly Blue can be seen here, as can Orange-tips in April and May, and Small Tortoiseshell, Painted Lady and Peacock butterfly throughout the summer months.

Occasionally Peregrine Falcon, Buzzards and huge Red Kites can be seen soaring high above this rich ecosystem, indicating the richness of the biodiversity of this extremely accessible area of Natural Heritage.