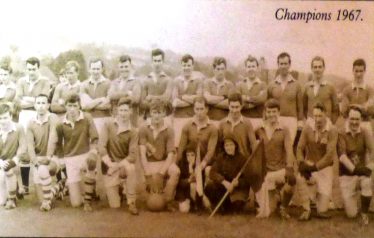 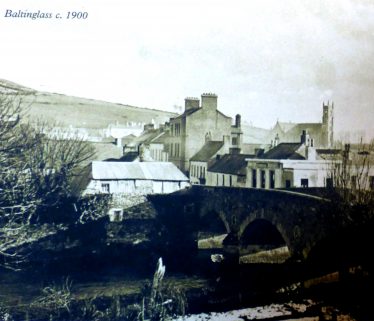 The Gaelic Athletic Movement was founded in 1884. The aim of the organisation was to revive and recover Irish sports. It was also part of a wider agenda, which was to develop a new Irish consciousness amongst the people.

Baltinglass played its first game in 1886. Once again, the geography of the land influenced the course of events. Although Baltinglass is part of Wicklow, the team generally played in Kildare and Carlow as they were easier to reach. The railway gave a new impetus to GAA games as teams could make their way quickly to and from the town. In 1902, the MacAllister Memorial Tournament was held in Baltinglass. Teams from Wicklow, Carlow and Kildare attended. In the same year the first game of hurling was played.