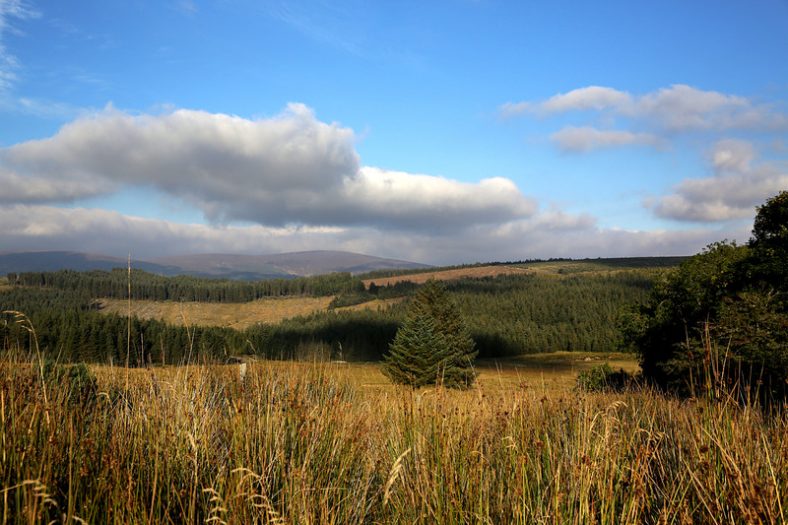 Ballynultagh is the location of a now deserted village, located up the mountain in a very isolated area. Occupied from the 1800s by the Brady family who lived in five houses, a 2-storey and four single storey stone buildings, built close together. They survived without electricity and were entirely self-sufficient. The last residents were the Conlon family and the last person to live in the village was Hugh Conlon who died in the early 2000s. What makes this village unique is its complete isolation, while at the same time being in such close proximity to Dublin City. 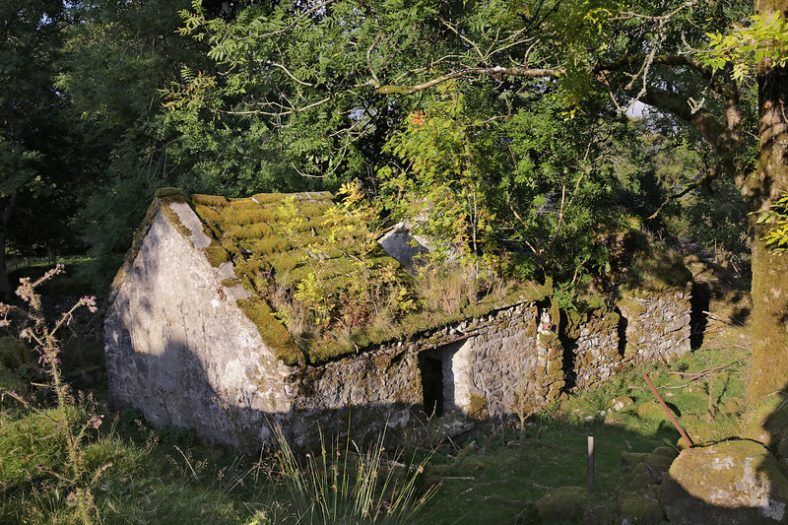 The townland of Ballynultagh contains many prehistoric sites and finds including standing stones, a ballaun stone and a number of cairns on the hilltops. A cairn is a prehistoric monument consisting of a pile of stones placed in a cone shape, normally on elevated areas. They may mark tribal boundaries, burial places or may be trail markers. Bullaun stones are stones containing one or more depressions made into the stone. They originated in the Neolithic period (4000 to 2500 BC) although most of the remains have been found in early monastic sites. They have a strong superstitious link and their original function is not clear. They were also known as ‘cursing stones’. 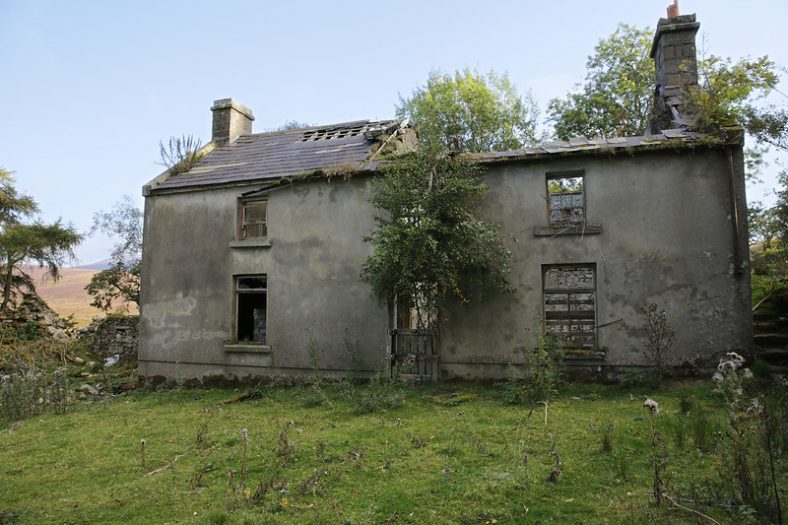 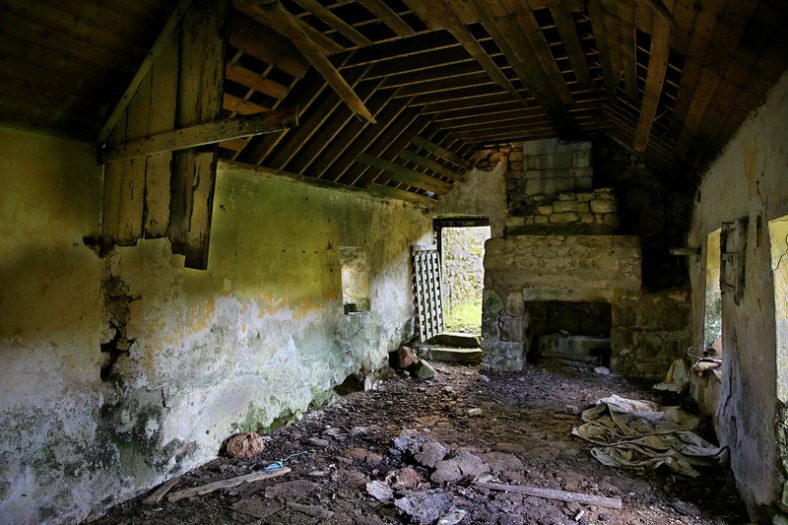