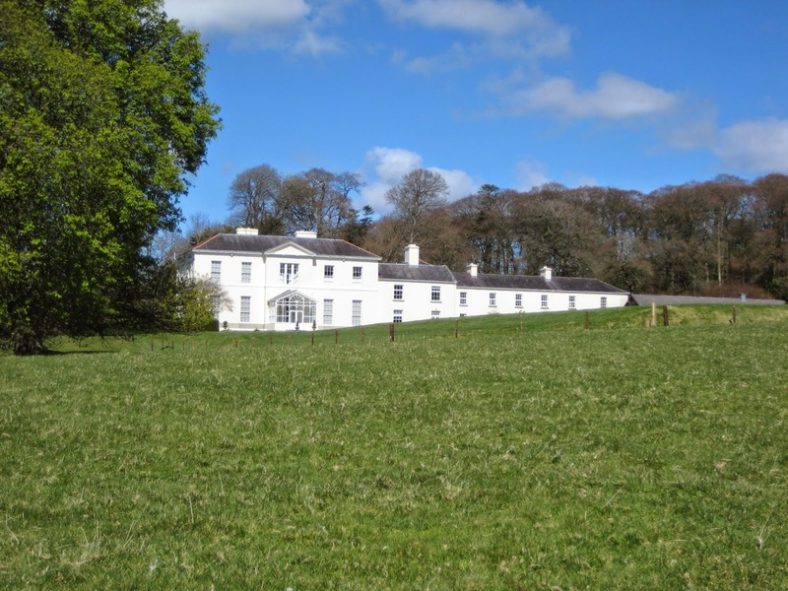 The privately owned Baltyboys House was the home of Elisabeth Smith, author of one of the most complete contemporary accounts of daily life including household, local, national and international events during the famine years. Elisabeth married Henry Smith at Bombay Cathedral on June 5th 1829. Henry inherited Baltyboys House just after that and they moved to Wicklow to run the estate.

Elisabeth’s book entitled ‘The Wicklow World of Elisabeth Smith 1840-1850‘ represents a selection of extracts from her journal written at Baltyboys House covering the era before, during and after the famine. While the journal was originally written primarily by Elisabeth for her children to give guidance and instruction when they grew up; the frank and uninhibited writing provides a unique contemporary account of everyday life in mid-nineteenth century Ireland. 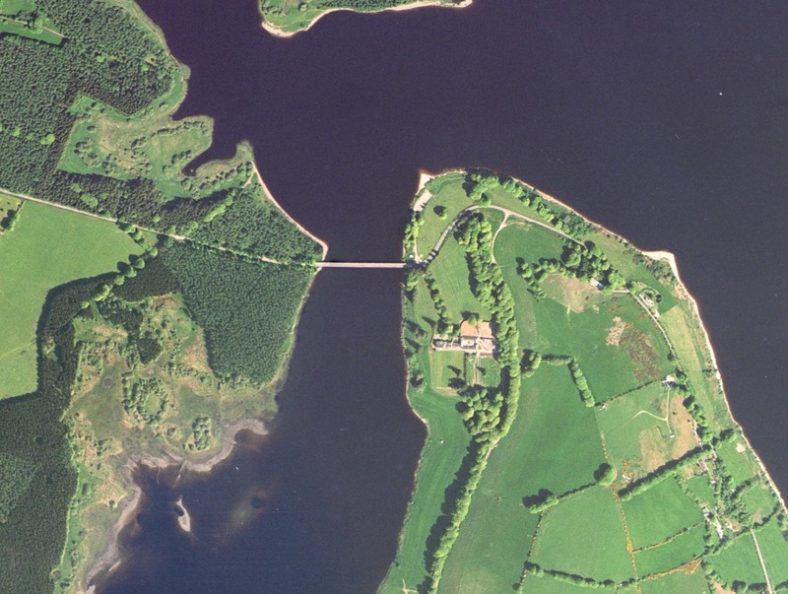 Elisabeth’s observations on the daily reality and struggles of the famine years for the tenants of the estate are meticulously recorded. But the journal offers a lot more with Elisabeth’s personal observations and opinions on many matters recorded in detail including her family’s daily life, politics of the day, the role of women in society and the complex nature of the relationship between landlord and tenant.

Elisabeth placed huge importance of the role of education and built two schools in Baltyboys and Lacken for the estate’s tenants. She was actively involved in the management of the schools and the content of the education provided to the children. She paid for the training of the teachers in Marlborough Street Model School and a visit by an inspector in 1841 to Baltyboys School reported that 32 children “were neat in appearance, answered well and up to their business”.

Elisabeth was the great grandmother of Ninette de Valois, founder of the London Royal Ballet. Ninette was born Edris Stannus on 6 June 1898 in Baltyboys. Her parents were Colonel Thomas Stannus, a British Army officer and Elisabeth’s granddaughter Elisabeth Graydon Smith. Ninette had a distinguished career as a dancer and choreographer and founded the Royal Ballet School in 1926. 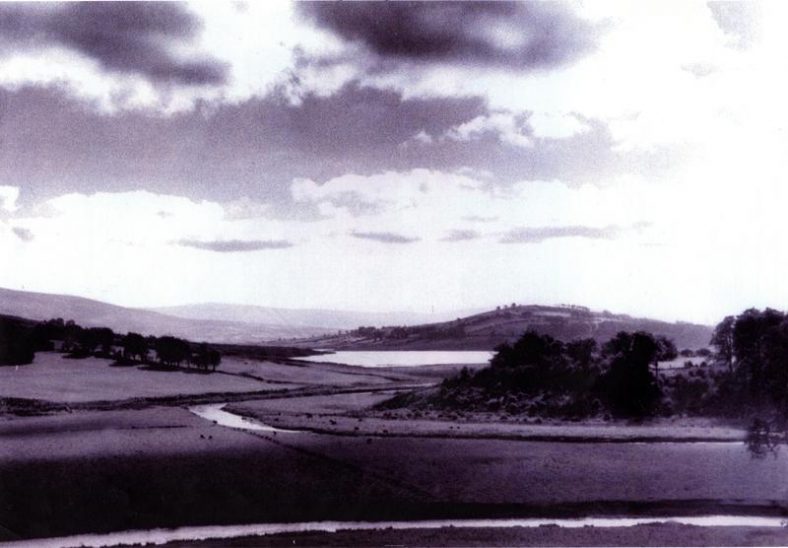 The Blessington Greenway, a 5.5 km walking trail, connecting the town of Blessington with the historic eighteenth century Russborough House runs close to this area. A cairn is located on Baltyboys Hill, where there are great views across the lakes. A cairn is a prehistoric monument consisting of a pile of stones placed in a cone shape, normally on elevated areas. They may mark tribal boundaries, burial places or may be trail markers.