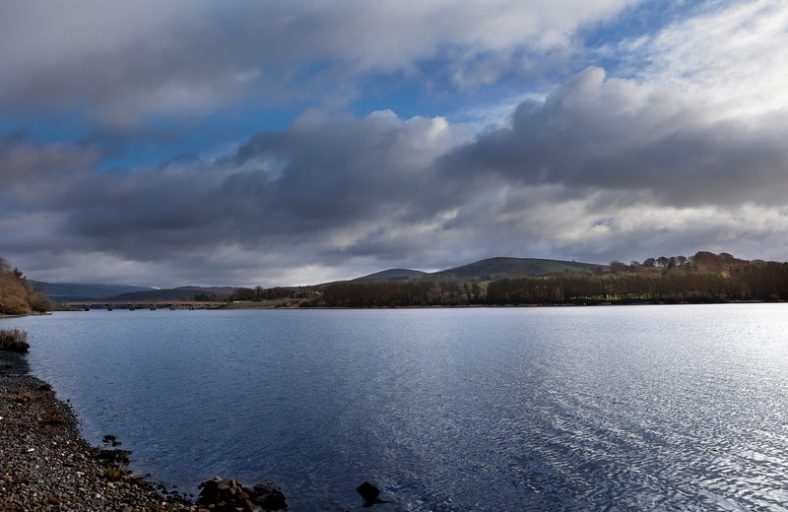 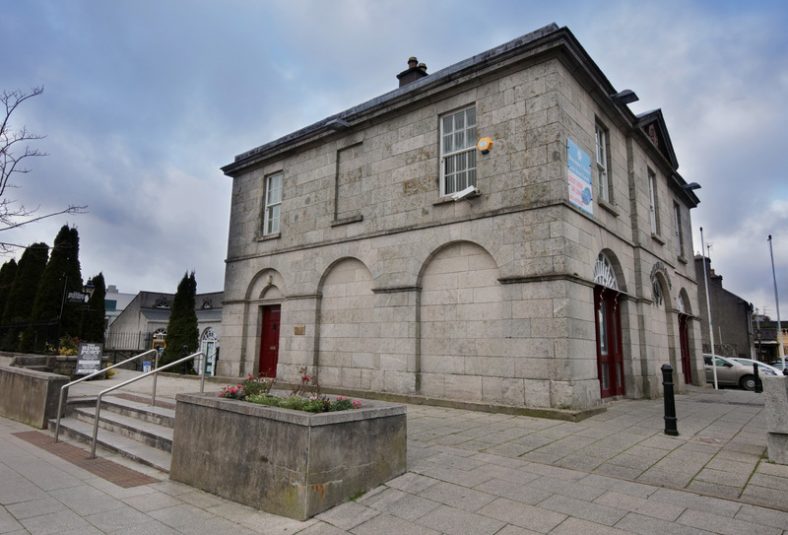 Some of the historic monuments in the town include the Credit Union House, Downshire Monument, Saint Mary’s Church of Ireland, Tyrrells House, Tram Marker, Toll House and the Horseshoe Arch. 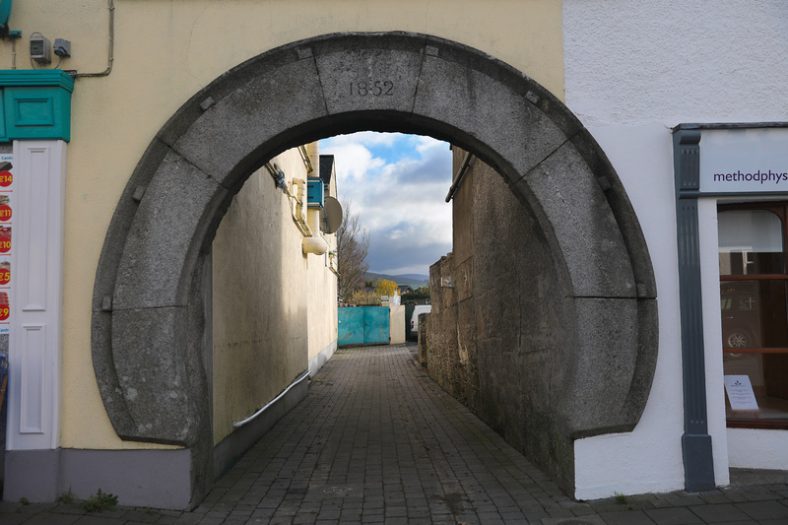 Blessington, a tree-lined estate town, complete with square was built by its landlords, the Boyles and the Hills. Blessington’s founder was Michael Boyle, Archbishop of Dublin and Lord Chancellor of Ireland, who in 1667 acquired an estate of 17,000 acres and was given a charter to establish the town. The new town centre is situated in Boyle’s original demesne and is the first major change to the layout of Blessington in 200 years. 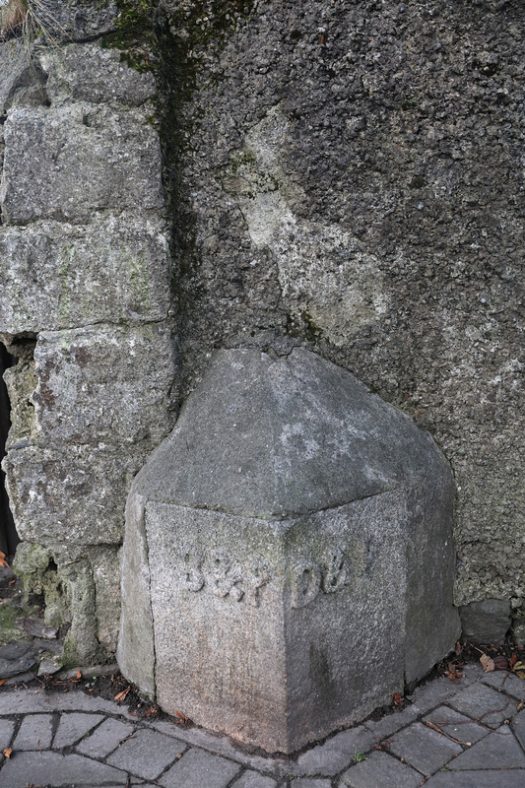 The Tram Marker in the town was for the steam tram. On one side of the marker are the letters DB [Dublin to Blessington] and on the other BP [Blessington to Poulaphouca]. The tram continued to operate until 1932. 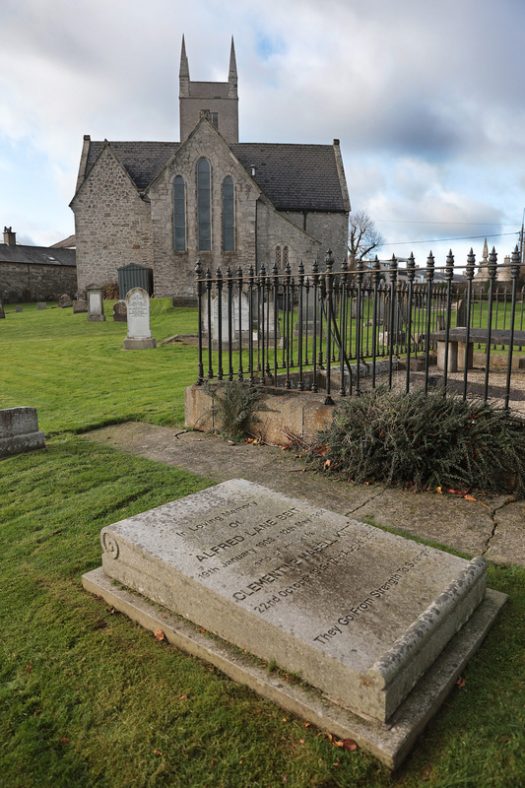 St Mary’s is the only existing building associated with Archbishop Boyle and has been in regular use since it was dedicated in 1683. The 17th century church tower contains the original bells, which bear Archbishop Boyle’s coat of arms and the date 1682, as well as what is believed to be the oldest working turret clock in Ireland. Sir Alfred and Lady Beit of nearby Russborough, are buried in the adjoining churchyard.

There are a number of other impressive monuments and buildings in the town. The Ulster Bank was built around 1830 and used in the nineteenth century as an Inn. The Toll House is a well-preserved late Georgian building dating from around 1810. The Downshire Monument commemorates the coming of age in 1865 of Arthur Hill the Downshire heir at the time.

The Blessington Greenway , a 5.5 km walking trail, starts from the town and runs south via the Avon Ri Outdoor Centre to the historic 18th Century Russborough house.