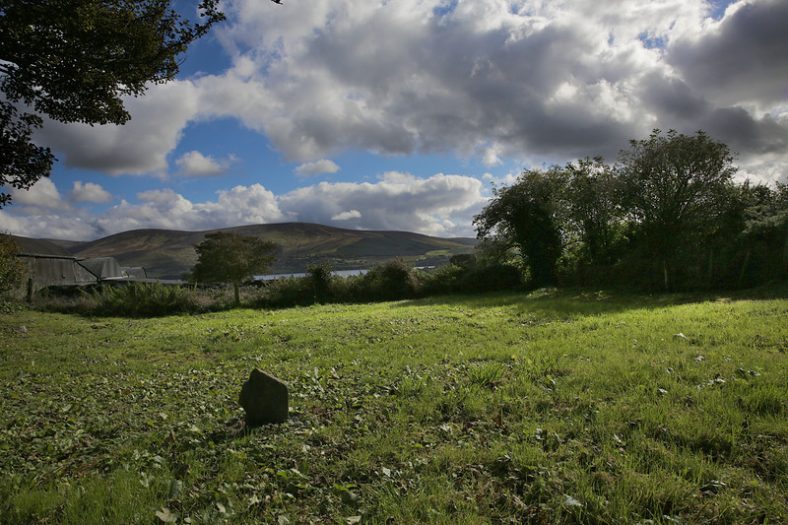 The townland of Boystown is named after Séamas Buí (James Boyce), a retainer of the Earl of Kildare and constable of Maynooth in the 16th century.

In Boystown, a restored Quaker Graveyard is located at the entrance of Blessington Lakes Golf Course. Originally based in Dublin, there were Quakers in this area from the seventeenth century. The Quaker faith arose from the views of Englishman George Fox and came to Ireland by way of the Ulster Plantation. The first Quaker meeting was held in Ireland in 1654. 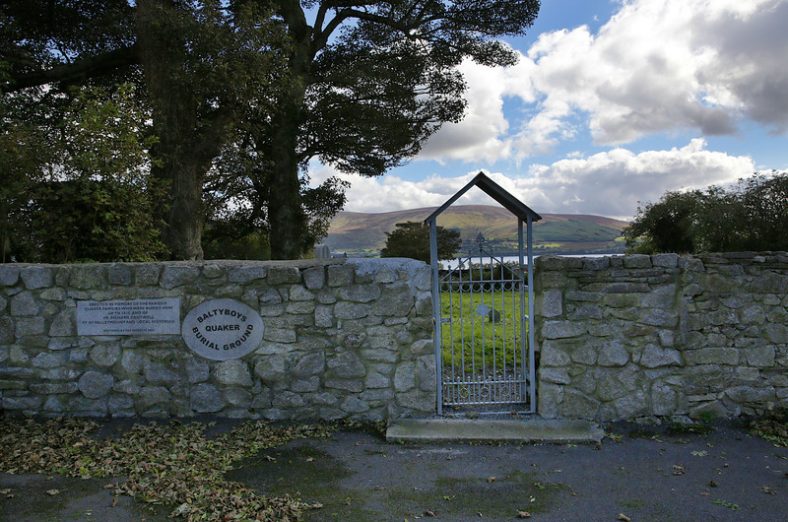 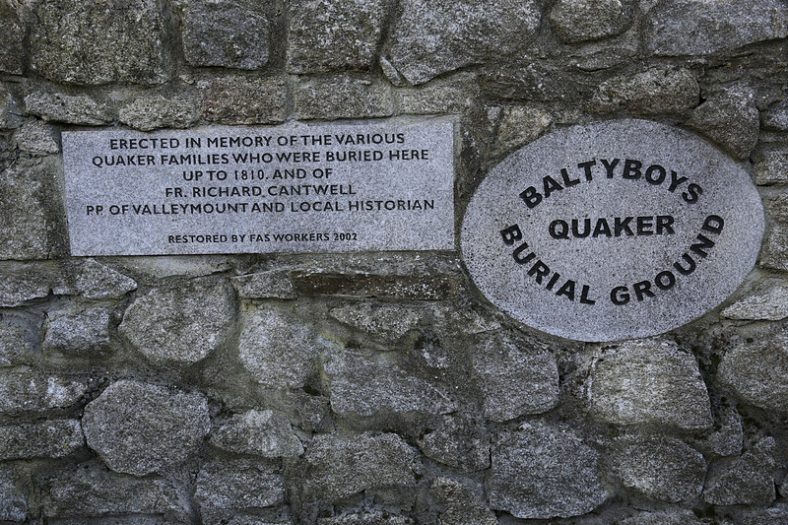 The Quaker community, though small in size, has played a huge part in the social and business history of Ireland. It was a core Quaker belief that people were equal, and so the Quakers were known for their work on slavery, prison reform, the care of people with mental problems, and the poor. The Quakers were not prone to extravagance and the graveyard here reflects that simplicity. There are no headstones and the area was neatly walled off with only a design on the gate reflecting the beliefs of the graveyard’s occupants. The graveyard has been restored in recent years. It is a local tradition that the Quakers buried at Boystown were buried upright.