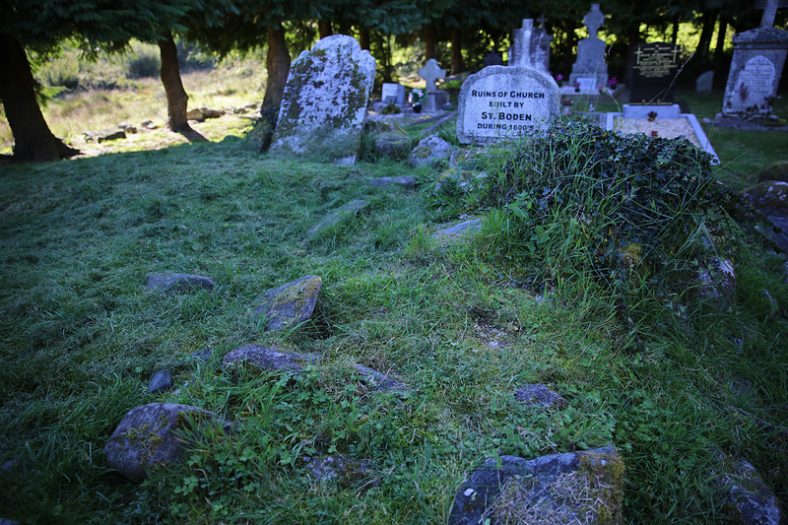 Local folklore suggests that Bishop Boden was hiding from authorities in this area in the 1600s. Originally from the Glendalough area, he was sheltered by the local people. He subsequently built the church which was one of the first Catholic churches in the Lacken area. 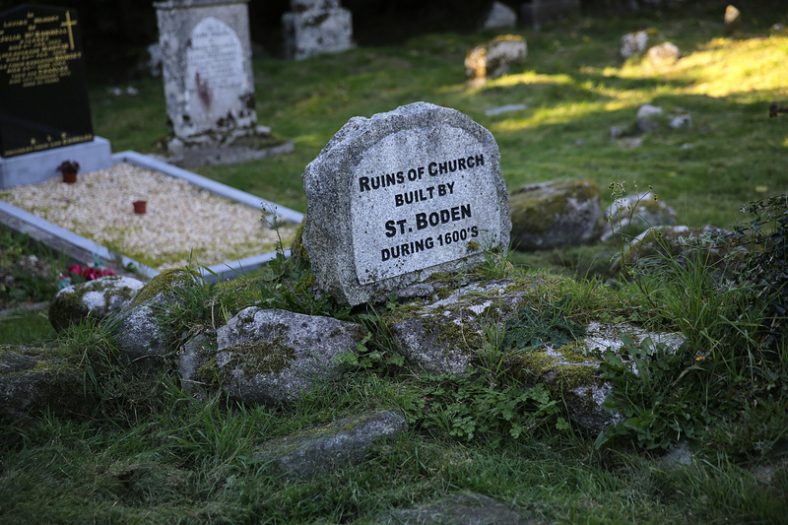 A few fields from the church is the location of Bishops Boden’s Holy Well. A well with an associated thorn tree; this holy well was frequently visited by both locals and visitors from Blessington and Kildare until recent years. It was visited mainly on a Saturday and Sunday, when prayers were said and pieces of cloth tied to the tree. It was said to have healing properties. 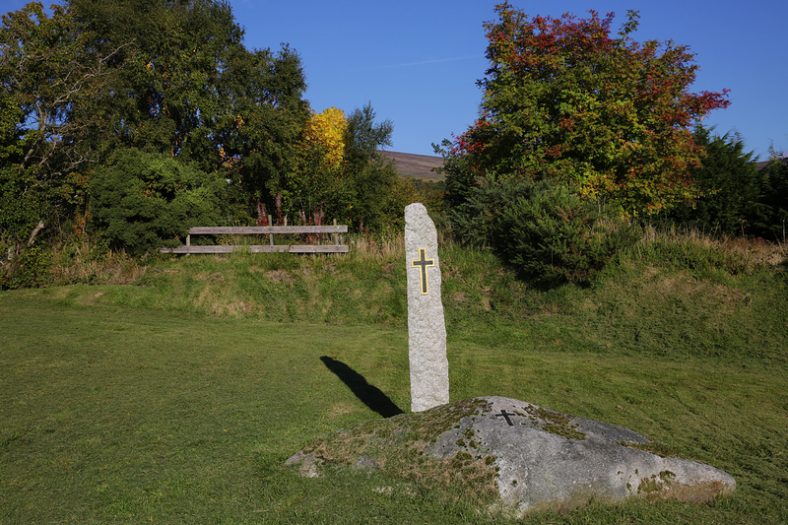 The location of a cillín, the burial place for unbaptised children from the locality can be seen at the side of the road at Templeboden. The location is unusual as cillíns were normally located in hidden secret areas not visible from the road because of the stigma associated with them. This land was donated by a relative of Seamus Balfe who specified that the area around the cillín should not be fenced off. The originally un-consecrated land was blessed by local priests in recent years. The cillín has been restored and a plaque placed to mark the area. 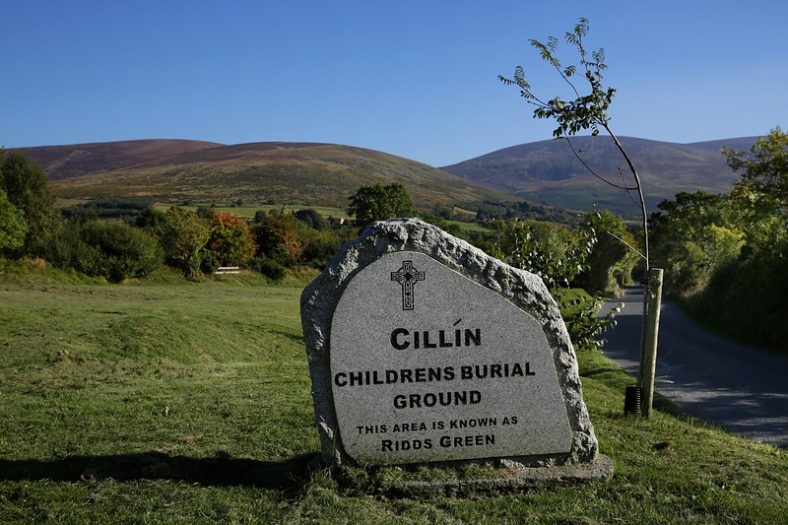 There is also a very impressive bullaun stone in the townland of Templeboden. Bullaun stones are stones containing one or more depressions made into the stone. They originated in the Neolithic period (4000 to 2500 BC) although most of the remains have been found in early monastic sites. They have a strong superstitious link and their original function is not clear. They were also known as ‘cursing stones’. 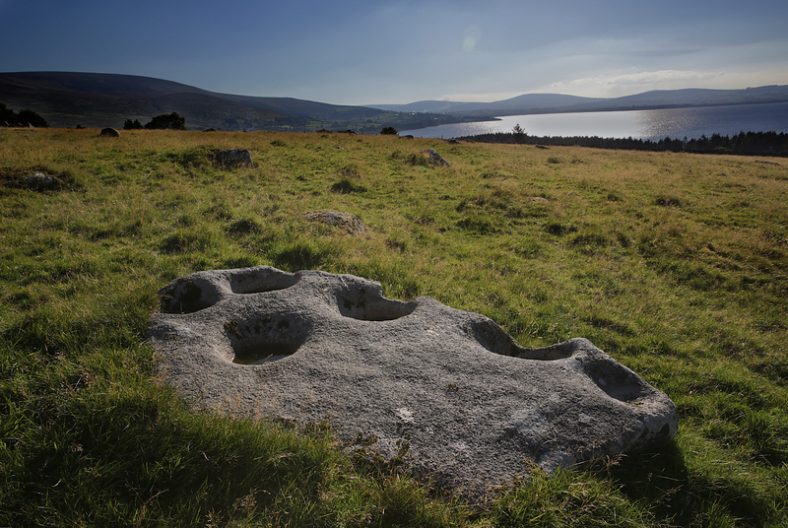