You are here: HomenextPlacesnextBRAYnextWicklow's Living Coast 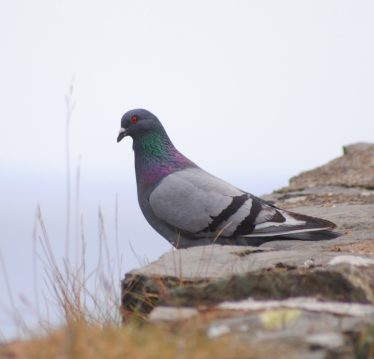 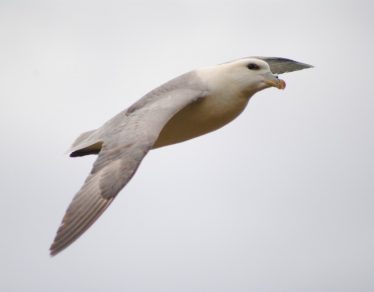 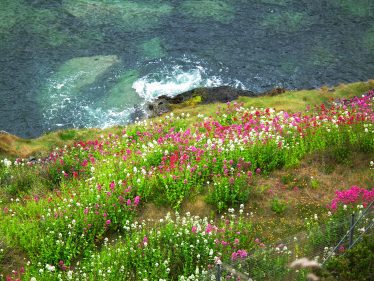 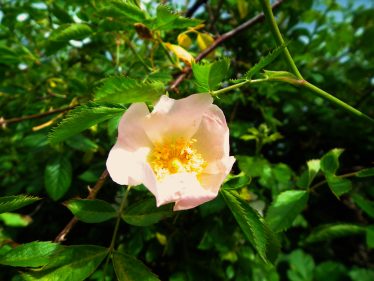 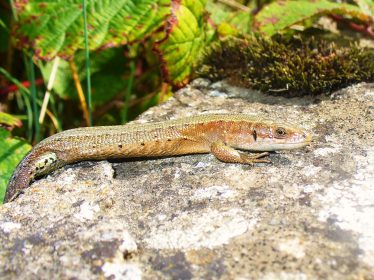 The rocky outcrop of Bray Head comprises some very ancient slate and shale stone, formed in Pre-Cambrian times over 542 million years ago. In the 1870s very rare and unusual fossils of small sea creatures were found in these ancient rocks and are believed to be among the oldest known remains of life on this planet.

The spectacular cliffs of Bray Head are today home to extraordinary wildlife. Along these cliffs you will see seabirds, such as the Gannet and Kittiwake. On the lower rocks there are Guillemots, Black Guillemots, Razorbills, Shags and Cormorants drying their wings before swimming after their fish prey. Meanwhile, Herring Gulls and the enormous predatory Great Black-backed Gull soar overhead looking for opportunities to dive on fish in the seas below, steal fish from other seabirds, or to catch and eat the seabirds themselves.

The cliffs are also home to beautiful Rock Doves, believed to be the ancestors of the pigeons that live in cities and towns. These birds are hunted by Peregrine Falcons, which dive on them from the direction of the sun, or attack from the shade of the cliffs. Peregrines are often seen hunting along the Cliff Walk. Kestrels nest high up on Bray Head and can be seen hovering over the long grass on the slopes above the cliffs, hunting for Wood Mice, Pygmy Shrews and small birds.

The most spectacular bird on these cliffs is probably the gull-like Fulmar, a species of petrel. Fulmars soar along the Cliff Walk in late May through June, visiting their nests above and below the path, never so much as flapping their huge wings as they fly.

Along the Cliff Walk there are many plants and some very colourful wild flowers. Red Valerian grows in abundance, and is the most high profile of the beautiful flowers to be found here. The Honeysuckle and Dog Rose also grow in abundance, and the roses here provide vital support for the Leaf-cutter Bee, a species that nests in holes in walls and fences all along the Cliff Walk. These bees cut circular pieces out of the leaves and can be seen rolling these pieces up into carpets and carrying them back to their nest holes.

The Cliffs are also home to Common Lizards, the only species of reptile naturally found in Ireland. They can be seen basking on the broad walls on sunny days, but they are so perfectly camouflaged as to be easily overlooked by most people walking the path.

Less common, but also occasionally seen along the cliffs of Bray Head are Feral Goats. These were domestic animals that went wild centuries ago. They have incredible climbing skills, but are becoming much more rare in modern times.