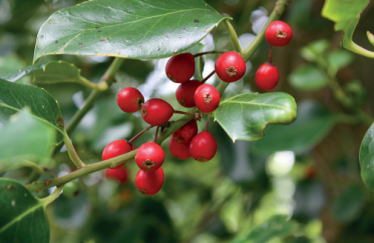 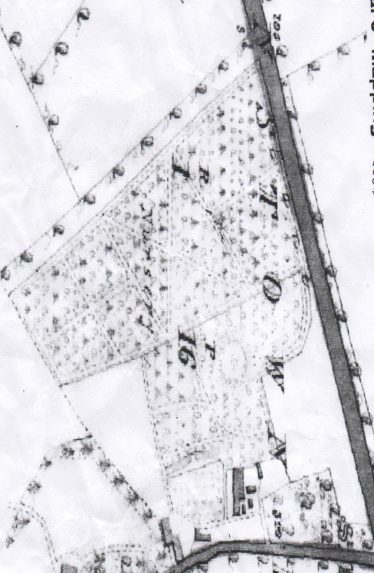 Edward Hodgins ( 1750 to 1840 ) was a internationally famous nusery man who set up Hodgins Nursey 1794 in Dunganstown Co. Wicklow.

He propagated many rare trees including the cedar of Goa, Lucombe Oaks, the rare olive, Picconia Excelsa, from the Canary islands & Madeira, Silver Firs, Red Cedars, laurels and Bays, Norway Maple, Sugar Maple. He had the best nursery collection of conifers in Ireland.

He was also famous for raising a number of new hollies by crossing the Madeiran holly Ilex Perado with our Native holly Ilex Aquifoliam. The first of these Ilex Altaclarensis ‘Hendersonii. The second Dunganstown Holly, Ilex xaltralarensis ‘Hodginsi and the third Holly Ilex xaltaclarens’e ‘Lawsoniana’

Edward Hodgins lives on; the Tree Council of Ireland’s data base describe him as ‘probably the most famous nurseryman in Ireland