You are here: HomenextPlacesnextPURE MILES OF WICKLOWnextBrittas Bay PURE Mile 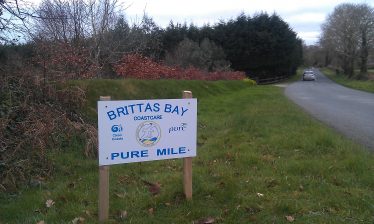 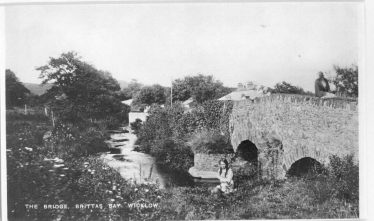 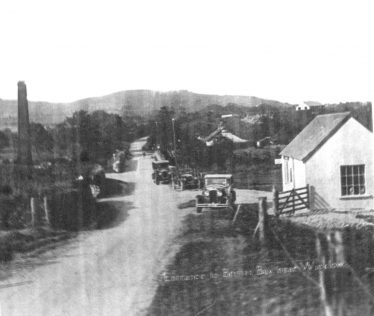 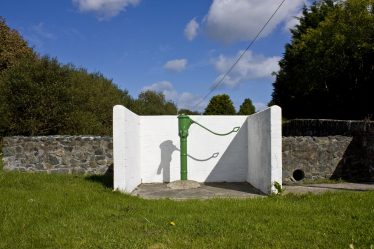 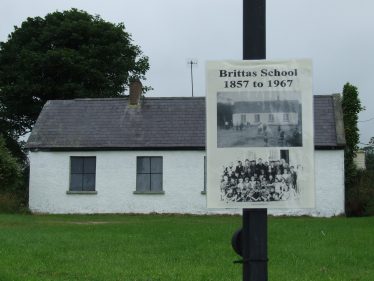 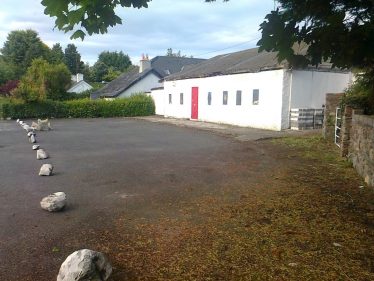 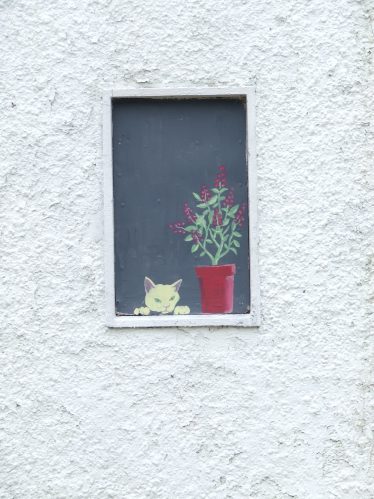 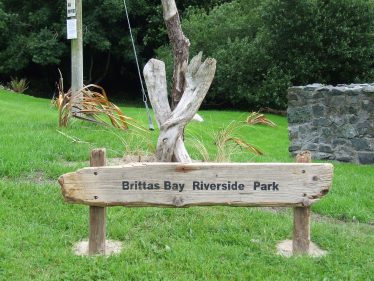 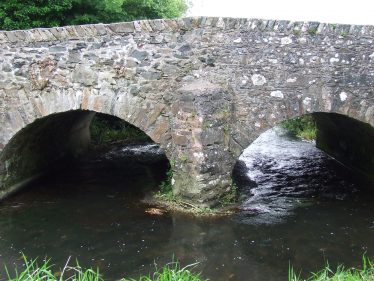 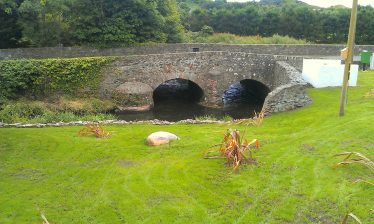 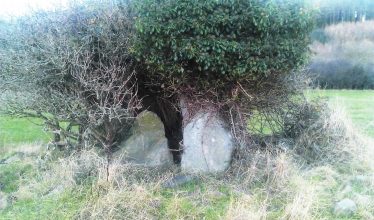 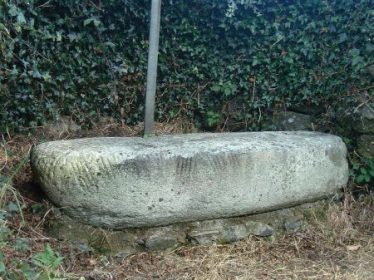 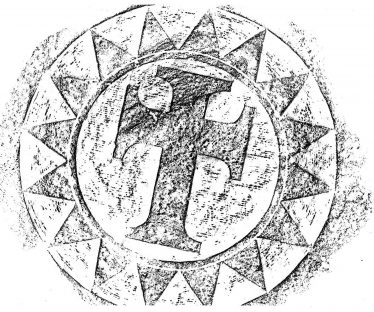 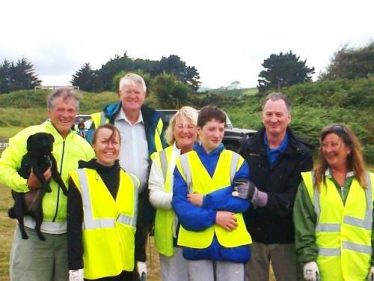 The mile consists of a number of residential dwellings holiday homes, caravan parks and Staunton’s shop.   The oldest part of the Mile is Potters Bridge. There is currently an old water pump at this location.  There are the remains of the local ball alley and the Brittas Flour Mill behind Potters River.

Research carried out by Brittas Bay National School suggests that the name Brittas refers to wooden defences associated with a motte or a castle mount of Anglo-Irish origin.  Simon de Bigarz an Anglo Norman adventurer may have built this structure in the 13th century.

A new park has been developed by the community around Potters Bridge incorporating the grass verge and the pump to provide a focal point for the neighbourhood.  Ground has been dug, flowers planted, debris cleared and the pump has been cleaned and painted to enhance the locale.  The old shop, the old school and the old car park have been cleared, painted and prettified to heighten the sense of identity of this hamlet.

Potters Bridge  was a meeting place for locals and was where dancing and shenanigans went on.   There are the remains of the Old School House at this bridge dating from 1857 – 1967.

Nearby and inland from the Mile there is a townland and a river called Three mile Water and nearby on the banks of the river there are the ruins of a church which according to some records was the location of a Christian Settlement with associations to a Roman called Palladius who was sent by Pope Celestine to spread the Christian message.  In c. 7th century St. Baoithin built a chapel in the area and one of his pupils is thought to have been St. Kevin who founded the settlement of Glendalough.

In the townland of Brittas on the right bank of Potter’s river there is a wedge tomb and a standing stone with c 3th century Ogham markings.  Folklore suggests that the markings on the ogham stone indicates the number of kings beheaded by the Danes.

At the flour mill called ‘Kent’s’ mill on Potters river a millrace was constructed to speed the flow of water through it.  Castletimon’s Corn Mill is upstream on Potters River.

There are indications of a battle taking place in this area in 1399 between Art Kavanagh and King Richard ll who was tasked with dealing with the native Irish and their land reclaims.  Richard beat a retreat.

There is a cottage, which was the residence for the Old School House situated towards Staunton’s shop and the Brittas Bay Bridge when passing North beach.

Major Gortz from  Germany parachuted into Ireland in 1940 allegedly to act as both a spy and a liaison officer with the IRA.  He stayed in a cottage on Brittas Bay beach near the car park for a short time and may have been assessing the potential for Brittas as a landing site for a German invasion but Tramore in Co. Waterford was subsequently chosen as a better option.

Captain Jack White operated from Jack’s Hole in Brittas, he was a 17th Century smuggler and pirate.  A local pub is called after him and a copy of his arrest  warrant is displayed in this pub.

A Brittas Bay athlete called Fionnuala Britton has represented Ireland and has won medals at the 2009 Olympics and in the European Cross Country and Athletics Championships.

Wild life in the area includes resident Sparrow Hawks (male and female), bats and crows at South Beach in the pine trees.  There are badgers, hedgehogs, field mice and ‘cutie’ shrews.

The rich variety of plants in the hedgerows are represented by brambles , nettle, Vetch, Hawthorn trees, Honeysuckle, gorse, yarrow, sloes, plantain, ragwort, ferns, clover, Hollyhock, wild roses and wild Gypsophelia.  These plants are in evidence as far as the labourer’s cottage ruin where there are Palm and Bay trees. There are a number of listed buildings on the other side of the road. The trees here include Willow, Scottish pine and a sixty-year-old Spruce.  Further on there are Yarrow, Clover, Burdock and red Pokers.