You are here: HomenextPlacesnextROUNDWOODnextDerralossary - The President's PURE Mile 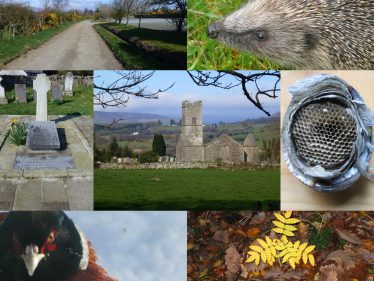 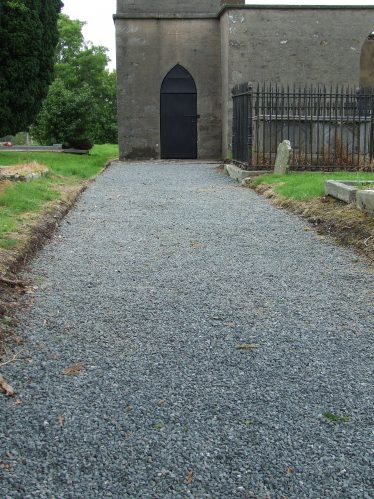 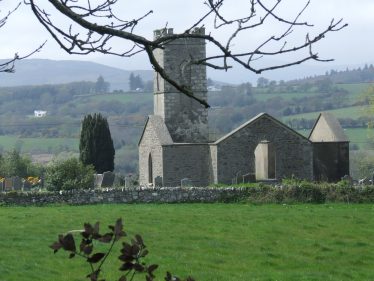 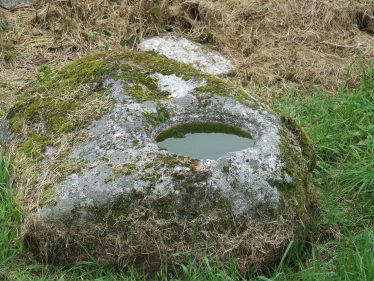 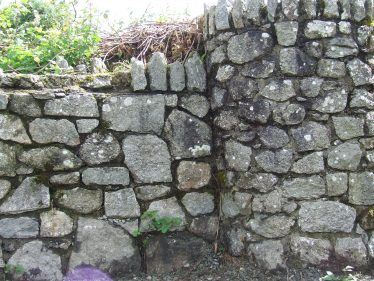 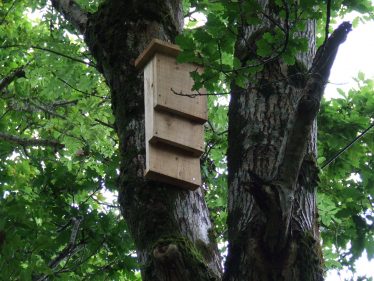 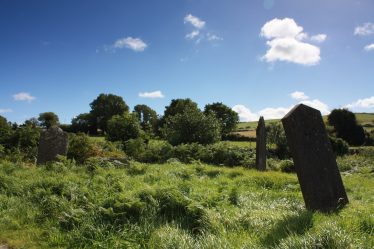 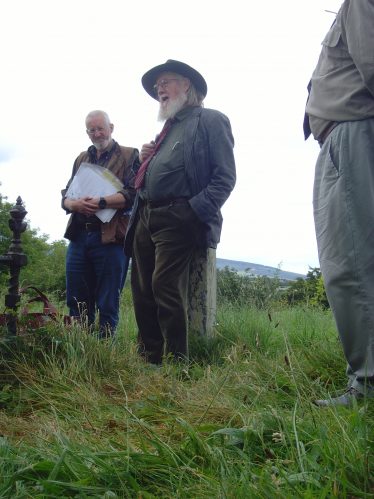 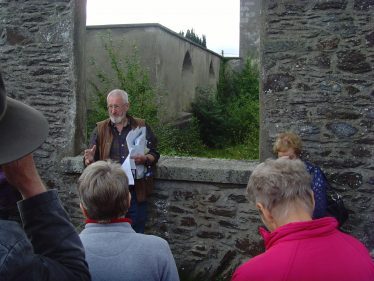 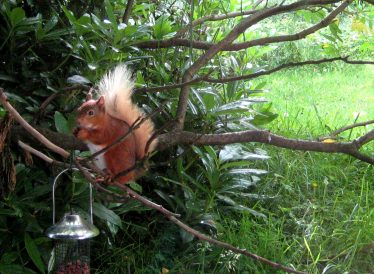 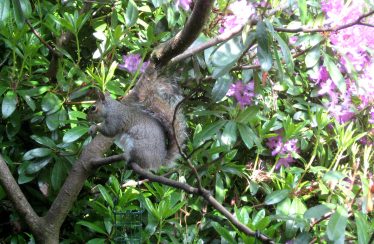 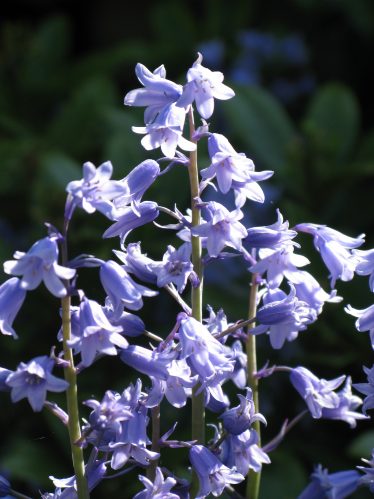 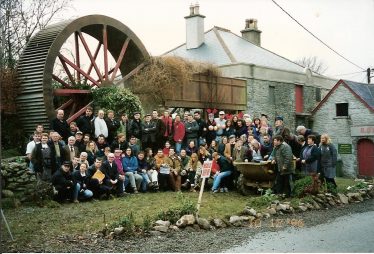 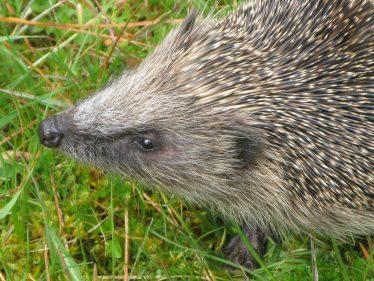 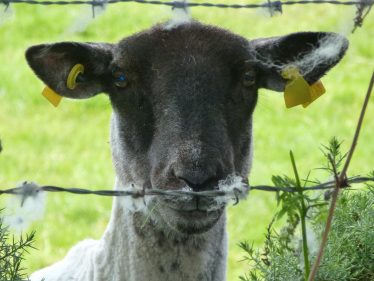 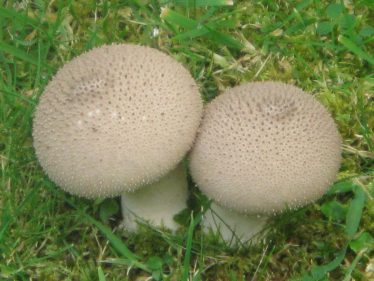 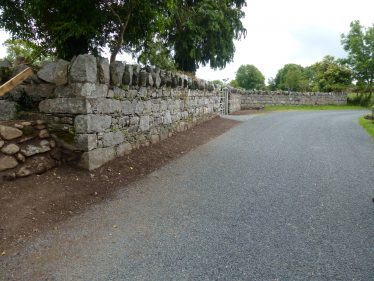 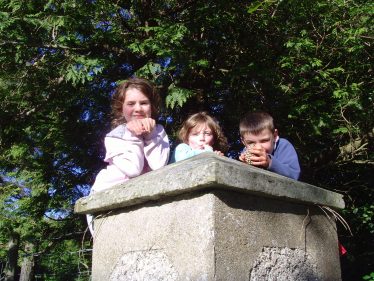 The Mile starts from Vartry House pub and goes along the Oldtown Road to the bottom of Derralossary Lane.

The original road through Roundwood went along the Mile from Vartry House to Annamoe where the road then turned for Tomdarragh, Bolinass and the Devil’s Glen through to Ashford.

The Derralossary Graveyard is the burial place of President Erskine Childers who was President of Ireland from 1973 to 1974. Also buried in the graveyard is Robert Childers Barton who was an Irish lawyer, soldier, farmer and statesman who participated in the negotiations leading up to the signature of the Anglo Irish Treaty in 1921. Thomas Hugo of the nearby Glendalough Estate had an infamous reputation during 1798 for his savage behaviour against rebels real and imagined.

Derralossary, or Doire Lasrach, has in its time been a Pre-Christian site of worship, an early Christian site and could have been liniked to the monastic city of Glendalough. It recovered from ruin following the Reformation and was protected from destruction in 1798 by the words of a United Irish leader who said “This is a war of liberty …not of religion”.  The Church was renovated around 1820 and again in 1957 and closed in 1965.

The Schoolhouse was originally the stable for visitors arriving by horse drawn coach to the graveyard, it then became the Church of Ireland National School.  Nearby there are the remains of a stables for Roundwood Lodge where a pony and trap were kept

A wall along the road marks the boundary of Roundwood Park which was in the ownership of the Temples who may have been responsible for expanding Roundwood in the 18th century.  Roundwood house was probably built in 1720.  It was the home of Sean T O’Kelly when he was Tanaiste in 1939.  Pope Paul 6th visited Roundwood House when he was Cardinal.

On the Mile there are stone gate piers, dry stone and mortar walls along boundaries and include retaining walls against banks of soil and provide a habitat for ferns, mosses, lichens and small stoats.

Insects include grasshoppers, lacewing and butterflies.

Vartry House was used to film part of “The Nephew” and subsequently the “Law of Attraction with Pierce Brosnan as one of the actors.