You are here: HomenextPlacesnextDUNLAVINnextDunlavin- From Market House to Blind Lane on Station Road- The PURE Mile 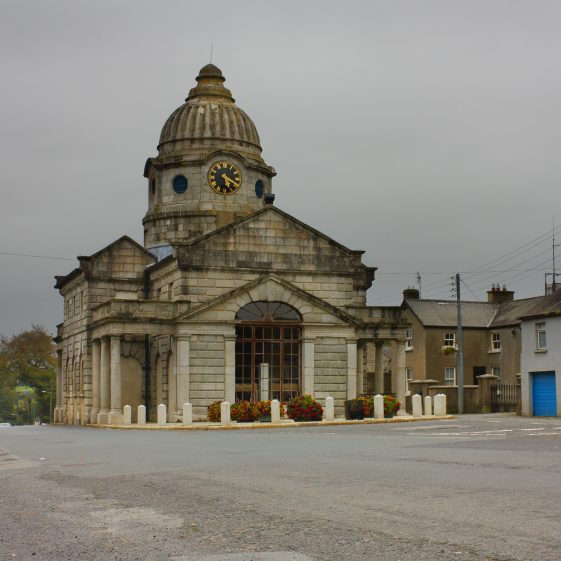 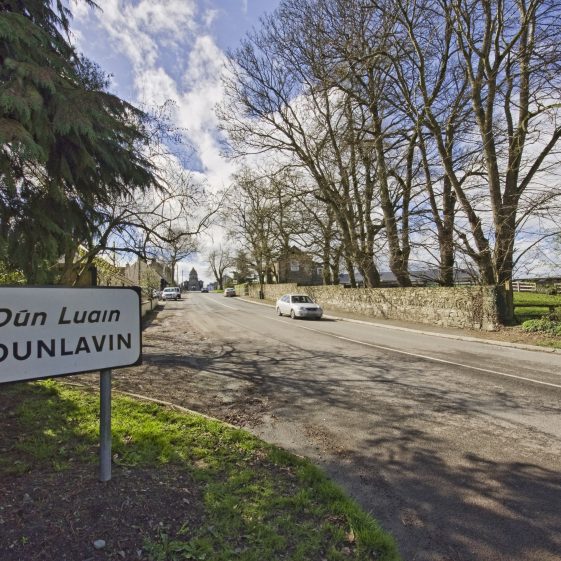 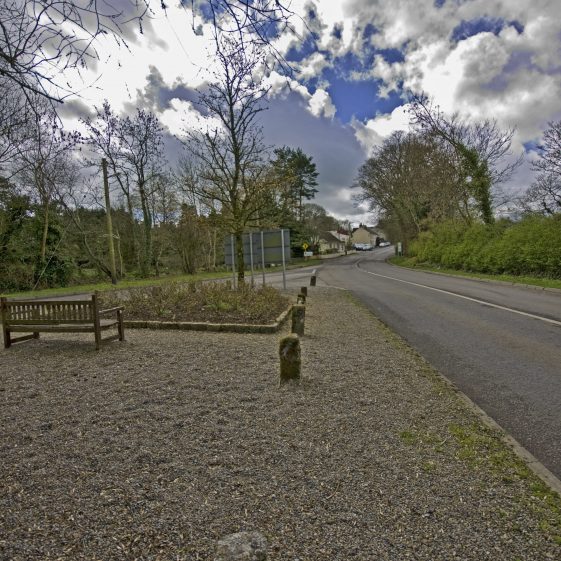 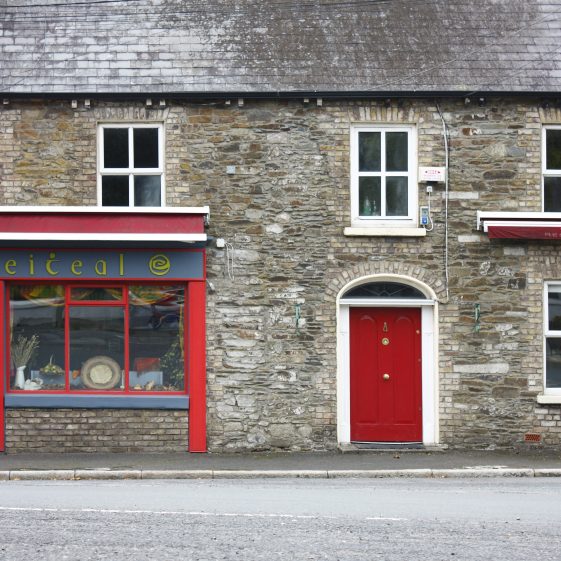 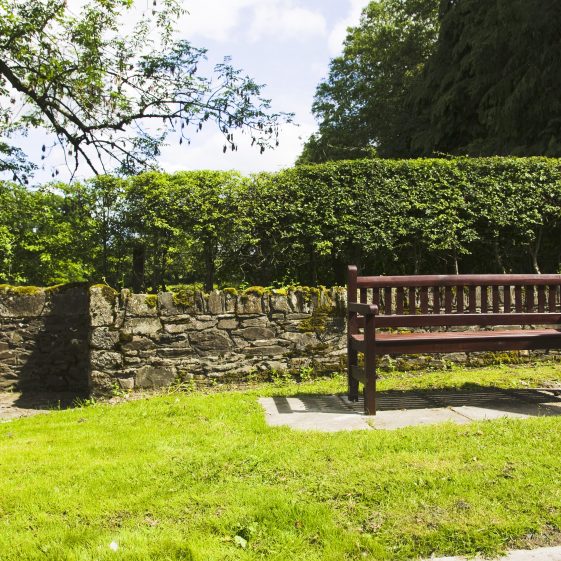 Park Bench and Pump in the sunshine
Dunlavin Tidy Towns 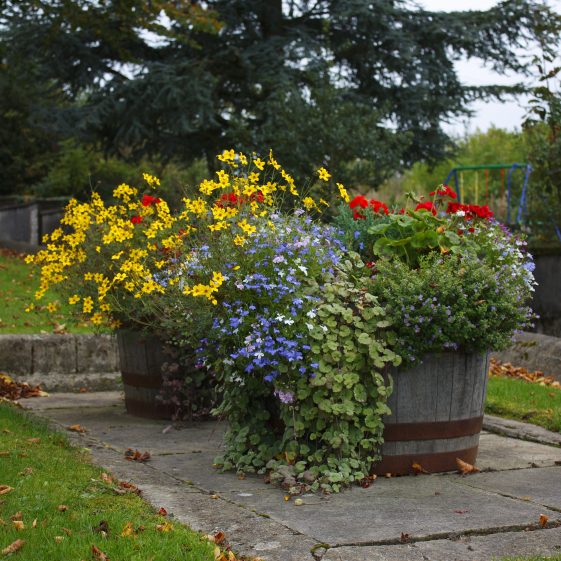 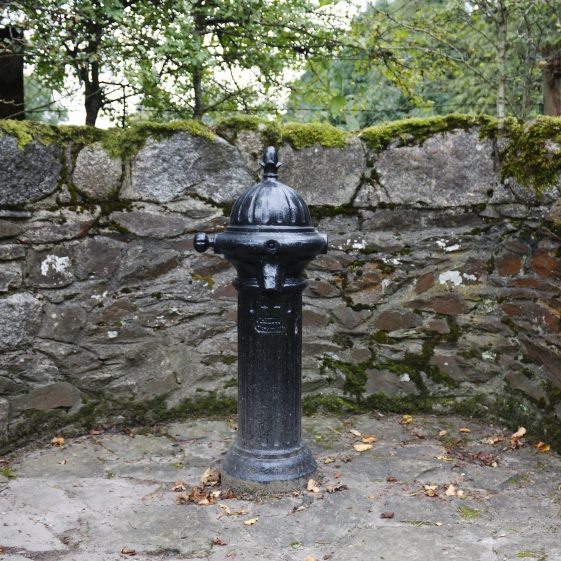 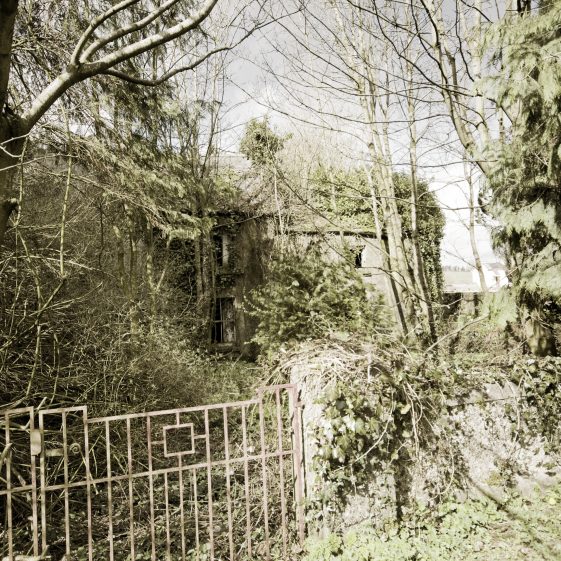 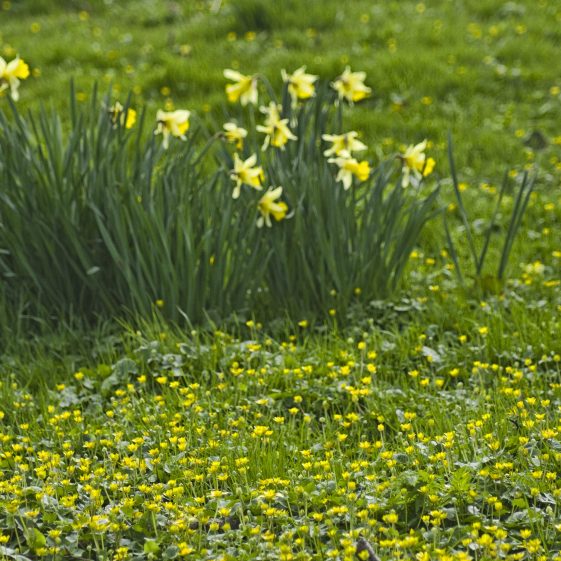 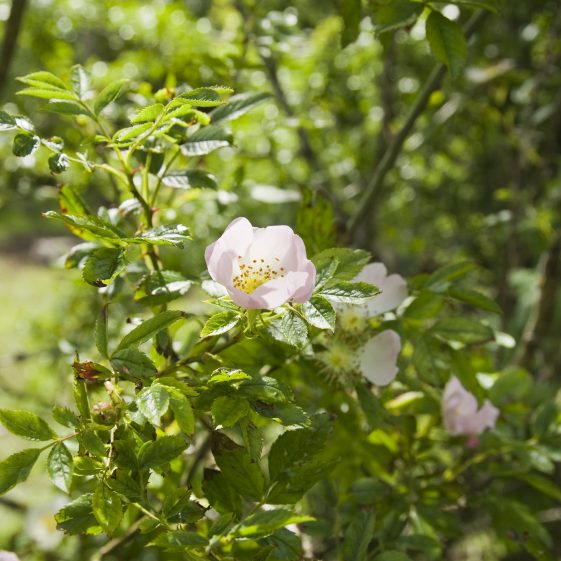 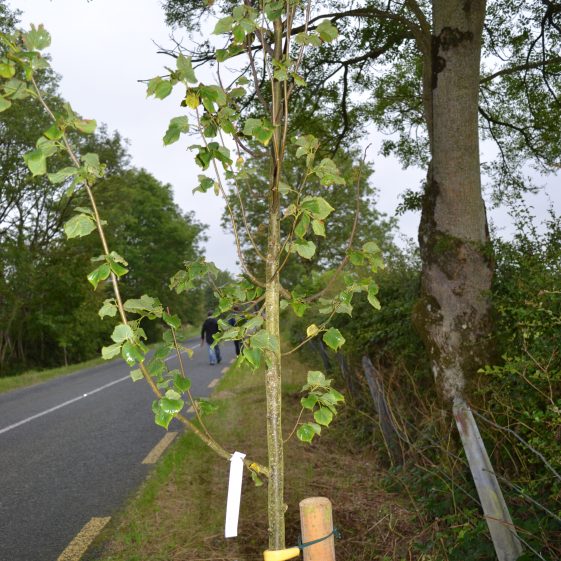 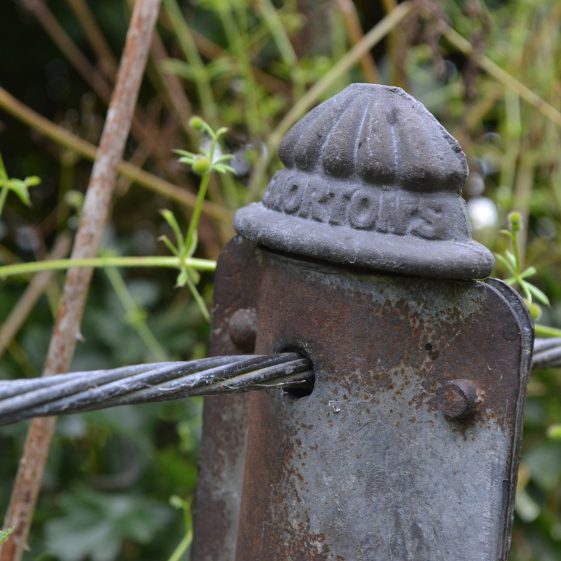 Remnants of the old fence remain among the vegetation
D. Burns

The Mile runs from Market House on Kilcullen Street to the Blind Lane on Station Road.

Defining features in this area of Dunlavin include a ditch called a Bunditch, a spring well, a bridge, an old farmhouse, the remains of a railway, a row of lime trees and many species of wildlife.

The ‘Bun Ditch’ consists of a rose bed and granite bollards. Nearby there is an old spring-well which was rediscovered about twenty years ago. In fact hidden under a large granite slab/flagstone there are three steps down to the well.

On Station Road the Tidy Towns committee have planted an avenue of Lime trees, which stretch as far as the Kildare county border, one of the older Lime trees opposite the local Clinic is known locally as the ‘Doctor’s Tree’.

Children in the past used the stone bridge over the River Griese when bathing and collecting pinkeens. The river supports an abundance of types of wildlife including wild ducks, hens, Black Mink, hedgehogs, flogs and a heron.

The remains of the railway from Dunlavin to Tullow includes a Station Masters house, a storehouse, a ticket masters house and a cooling tower. The hedgerow has native ash, blackthorn, hawthorn and elder trees.  An old farmhouse is being renovated opposite the Blind Lane.

There are indications on the 1800’s Ordnance Survey 6” maps indicating where the old railway station used to be.

The railway played a very important part in the development of the town of Dunlavin and is still remembered locally.

Fr. Joe Little wrote a booklet entitled ‘Dunlavin’s Railway’ and this is an extract from it:

The Dunlavin railway station was on the branch line from Sallins to Tullow.  The route followed river valleys and takes the route of the river Griese for part of its line from Kennel Bridge to Colbinstown.  The large storeroom was where goods were kept before collections by the carters.  Wagons of coal from Dublin and wool to Dublin figured a lot in this area.  The station was the heart of all the businesses in Dunlavin. Every shopkeeper had a horse and cart to draw from the station.

All goods for the military firing range at Coolmooney Camp came to the station.  The horse stables are still in the yard.  The line was in existence from 1885.  The last passenger train from Dunlavin left on 27 January 1947. Freight trains continued until 1959.