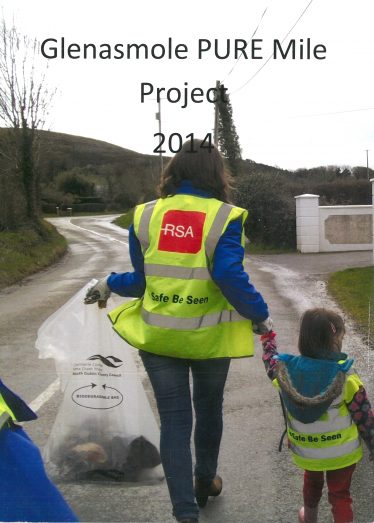 The Mile is a stretch of road from the crossroads at Corcoran’s Bank to the head of the Brakes. It has been selected by a group of local people as a special interest mile which was the focus of their project.

Learn about their community action, flora and fauna, field names, people, places and much much more.

Glenasmole is rich in the diversity of habitats occurring, which host a wide variety of animals, plants, birds, fish, insects and fungi.  Local people observe wildlife as they go about their daily work. Many animals and birds which were once plentiful are now rarely seen, but are listed here to establish a record of the observed species. The children in the Glenasmole School wrote and drew about ones that they had seen themselves. The following animals have been identified in the Glenasmole area: Hedgehog, Pine Martin, Pygmy Shrew, Otter, Wood mouse, Fox, House mouse, Badger, Brown rat, Bats, Red Squirrel, Grey Squirrel,  Mountain hare, Rabbit, Stoat, Mink, Fallow Deer, Red deer, Sika Deer  and crosses between them. 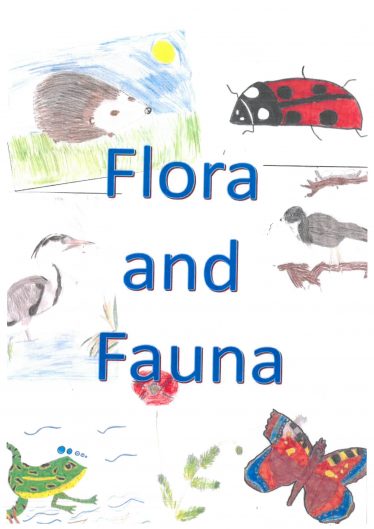 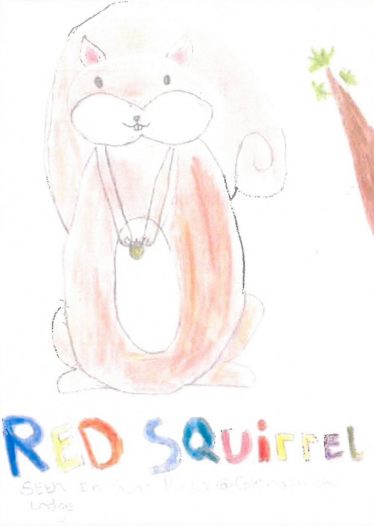 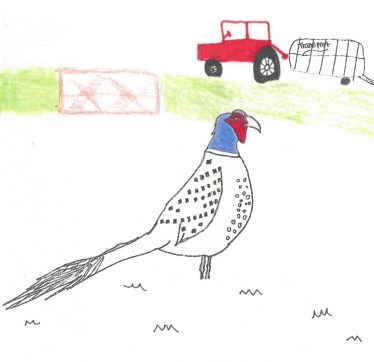 These birds have been identified in the Glenasmole area — some are year-round residents and some come to Glenasmole for different seasons:

Sadly, some of the birds which were once often seen are now either missing entirely, or only rarely seen: Corncrake (last one found dead 4 years ago), Tree creeper (native, very rare, but have been seen), Collared dove (very few), Ring Ouzel (not seen for a few years), Red legged partridge (very rare, only 2 sightings recently), Yellow hammer (have not been seen in years), Curlew (not seen for several years) Coot (not seen in few years), Night jar (now missing from valley), Brambling (winter visitor very few seen)

Some plants featured along the Mile are illustrated below: 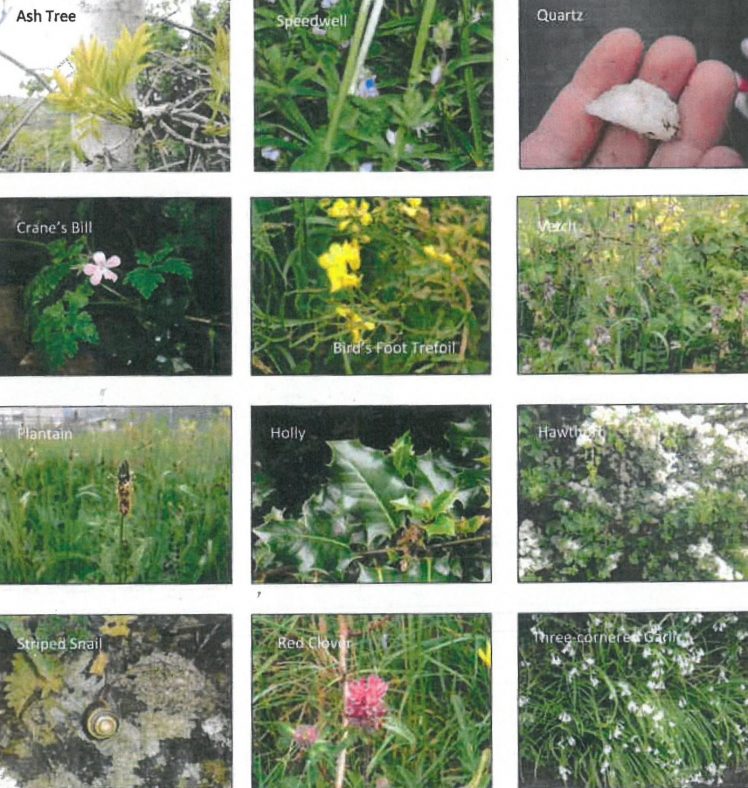 A variety of plants

All along the way are place names, lane names and field names which have been passed down through generations of local people living here. The names of many of these fields and places have been collected this year by Pat Lee from people young and old living locally. Some of them are evidently recent names, in the English language and recognising people, geographical features and land usage. Others must have their origin in the Irish language – some are clear to decipher, others less so. The following map and names focus on the area along the PURE Mile. 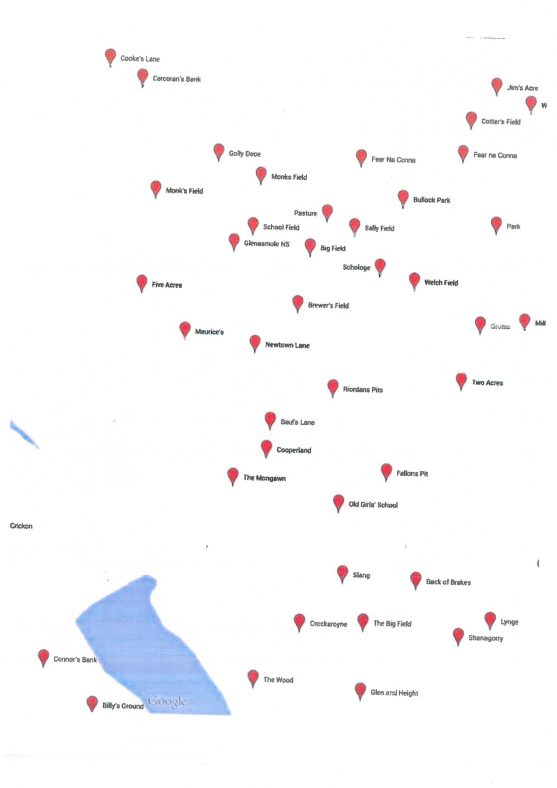 Keeping the Mile beautiful involved a series of litter picking events. Local people gathered in the evenings and at weekends. 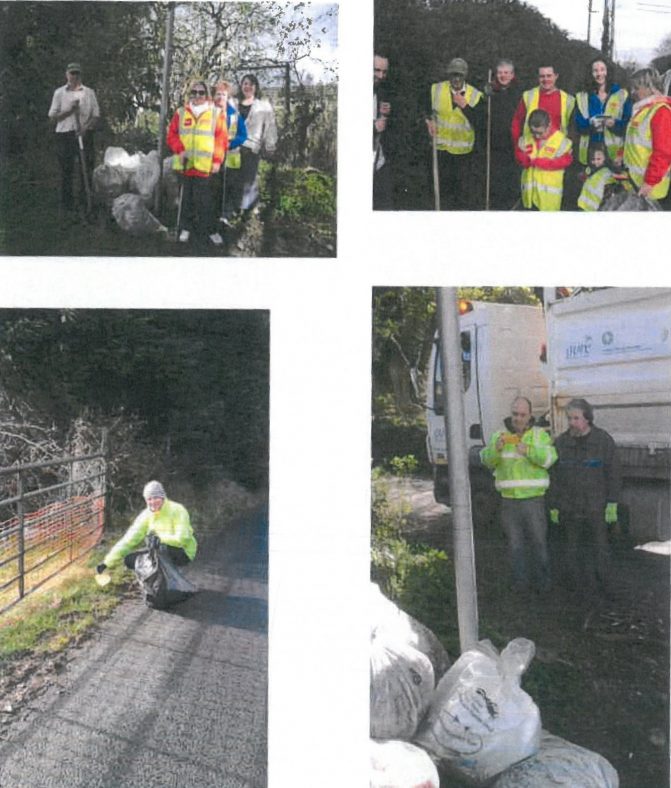 The Mile can also be viewed in the You Tube video above via a camera fitted to a car driving along its duration.