You are here: HomenextPlacesnextGREYSTONESnextRathdown (Greystones)

First year entrants to the PURE Mile competition in 2016, the aim of the group was to organise litter picks, clear footpaths from debris, cut back hedges, and to erect signage to the Rathdown Heritage Site. Local  residents together with pupils from the local schools contributed to the success of the group. A history of the sites and buildings and the origins of place names which are situated along the mile was also compiled and is presented here.

This is an ancient site of Rathdown Caste was built c1200 soon after the Normans arrived. At this time Rathdown castle was occupied by the leader of the Irish Tribes of the area, Donall MacGilla Mocholmog. To the south of the Castle there were remains of the older Rath of considerable dimensions. The name Rathdown is an alteration of the name Rath Oinn, though pronounced vocally the same. Canon Price in his book “The Stones of Bray describes it as have been “one of the finest Baronies in Ireland”. He suggests the Rath was undoubtedly one of the Royal residences of the first Milesian (Gaelic) king in Ireland. It would appear that the Rath was an important residence right up to the Norman Occupation.

An early two storey L shaped farm house building built c1710, with outbuildings to the East. In 1778 the home of Charles Tan-ant who was a respected antiquarian and supervised the building of the Grand Canal. His neighbour at Rathdown was Redmond Morres, a director of the Grand Canal Company. Col Tarrant was one of Dublin’s Wide Streets Commissioners and advised on the Lough Allen to Jamestown section of the Shannon Navigation. 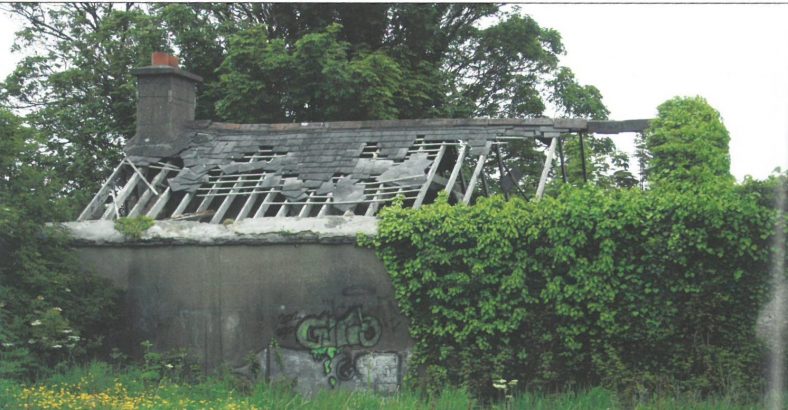 This church is a simple chapel measuring 8.23m by 5.49m. The earliest reference to St Crispin’s is in 1530, though it may be earlier. It is believed that this is one of two churches in the surrounding area. It is named after St Crispin the patron saint of shoe makers. It is rumoured that there was a graveyard surrounding the church of which the bones were dug up in the late 18th or early 19th century and placed to the east of the church. 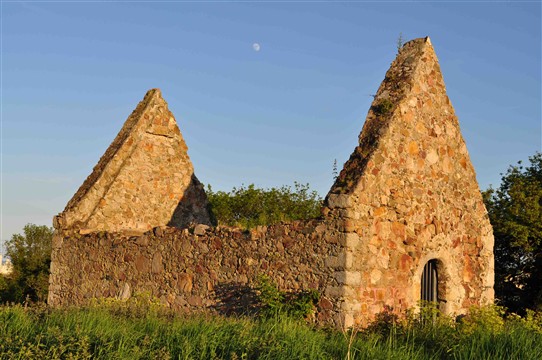 A detached two storey house built c1850. In 1903 it is recorded as a six bed roomed property with three reception rooms. The house was occupied by John Caulfield in the late 19th century, he was a district inspector of the Royal Irish Constabulary. A later occupant was Jack Butler Yeats, the noted Irish artist and brother of Noble laureate William Butler Yeats, who visited his brother in Greystones. Jack settled at Cartref after returning from England in 1910.

To the right is Templecarrig is an 18th century two storey, five bay country house. In the mid to late 18th century the home of Colonel Rawson. Templecarrig gets its name from the Gaelic word Teampull Carraige meaning Church of the Rock. Later the home of Maurice Bagenal St Leger Keatinge Esq, a Landowner, soldier and politician, who was married to 8th Earl of Meaths daughter, Lady Martha. In 1800 he translated Bernal Diaz del Castillo’s La historic verdadera de la conquista de la Nueva Espana into English as The True History of the Conquest of Mexico. Later the home of the Hudson family. 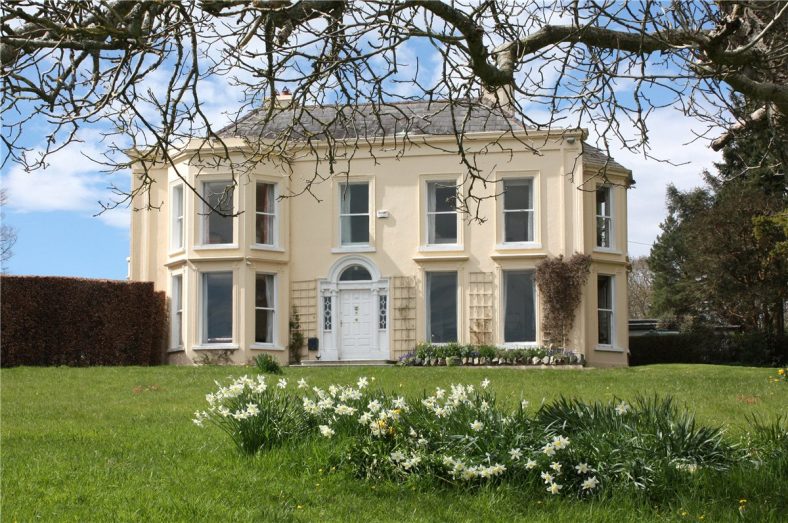 It appears that it gets its name from a coastal road from Bray to Wicklow built by Irish Chiefs prior to the Norman invasion which was called Bealach Laighean (Blacklion), which was afterwards was used by the Normans as a military road.

Coolagad means Hill — back of the road.

The townland is surrounded by the townlands Upper Kindlestown, Templecarrig and Coolnaskeagh. The Old Norse road ran through the centre of Coolagad. This road connected Bray to Delgany. Leading from Windgates past Templecarrig house to Kindlestown Castle into the village of Delgany.

It is recorded that windgates gets its name from “the royal road which is called “le Windgates”, which was at the boundaries of the new Norman Abbey of St. Thomas.

According to Canon George Digby Price in The Stones of Bray, Redford was the scene of a bloody battle in “the old days”. Sir Francis Blake Delaval KB in 1771 was created Baron Delaval of Redford Co Wicklow in 17 Oct 1783. Elevated to English peerage Aug 1786.

Templecarrig means the church on the rock. The church of Teampull Carraige or Templecarrig was mentioned in the area of Delgany in 1518. The Church was reported by Eugene O’Curry in 1838 as being in an uncultivated field known in the area as Church Bank. It was also believed that Upper Templecarrig had an ancient Rath. 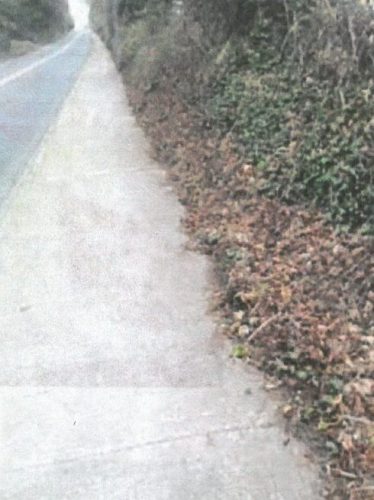 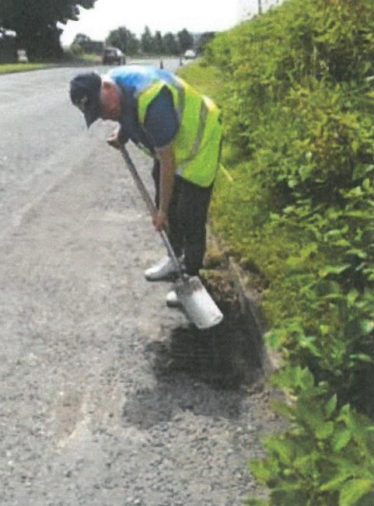 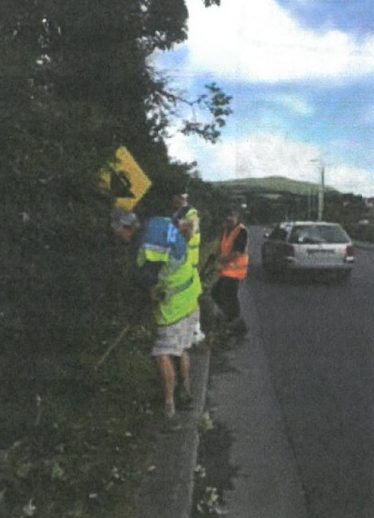 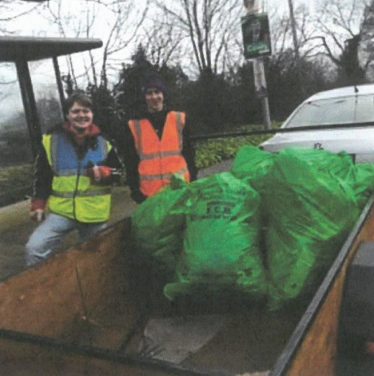