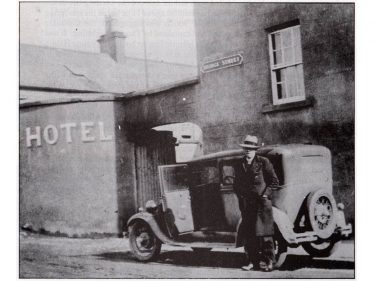 On January 20th 1894 at Tinakilly House, Captain Robert Halpin lost his fight for life. His untimely death at the age of 58, after many exciting and amazing years at sea, brought to an end the life of one of Wicklow’s most famous sons.

Born on February 16th 1836, Robert was the youngest of 13 children of James and Anne Halpin of the Bridge Tavern, Wicklow. He grew up in the busy riverside inn, his head filled with sailors‘ tales of the exciting life at sea and it came as no surprise when at the youthful age of 1 1 he began his sea-faring career aboard the brigantine “Briton” which was engaged in the Canadian timber trade and which was owned and captained by Thomas Lightfoot. It was “Black ’47”, the worst year of Ireland’s historic famine but for the young Halpin it was the beginning of an illustrious life at sea, culminating in 1865/’66 with the successful laying of the Trans-Atlantic Telegraphic Communications cable, as important in the 19th century as man’s conquest of space was in the present. The cable was to revolutionize the life of the time and prior to his retirement from the sea in the mid 1870’s, under Halpin’s guidance, telegraphic cables were laid which connected all the continents of the world.

Robert Halpin is best remembered for his association with Isambard Kingdom Brunel’s gigantic steamship/sailing ship, the “Great Eastern”, the leviathan of the waves and ideal for transporting the enormous coils of cable necessary for connecting such vast distances.

Having married Jessie Munn of Hearts Content, Newfoundland in 1874, Robert retired but maintained his association with the sea through his involvement with Wicklow Harbour Board and his publication of an advisory pamphlet on “Good Guidelines for Mariners”, but his main energies were now being diverted towards the construction of his home, Tinakilly House (1876).

He was persuaded, against his better judgement, to contest the Parliamentary election of 1892 to replace Charles Stewart Parnell who had died the previous year. It was the time of the Parnellite split and obviously the chances for the election of the ideal Unionist candidate were extremely bright. However, the vacant seat was captured by the anti-Parnellite Home Rule candidate, J. Sweetman, with Halpin taking the runner-up position. It was a disheartening rebuff but his three young daughters were well capable of diverting his disappointment.

Regrettably his untimely death in 1894 brought to an end a life full of excitement, involvement in the Australian Gold Rush (by accident), the American Civil War (by design) and the momentous cable laying expoits of the “Great Eastern” (by maritime expertise), that the world-renowned Wicklowman had crowded into his less than three score years, a more than full lifetime of experiences.

Laid to his final rest in the graveyard of the Church of Ireland, Robert Charles Halpin is commemorated in his native town by a granite obelisk memorial, to his heroic life at sea, at Fitzwilliam Square, and this year, the centenary of his death, we celebrate his contribution to telegraphy and the changes it brought in the world about him. 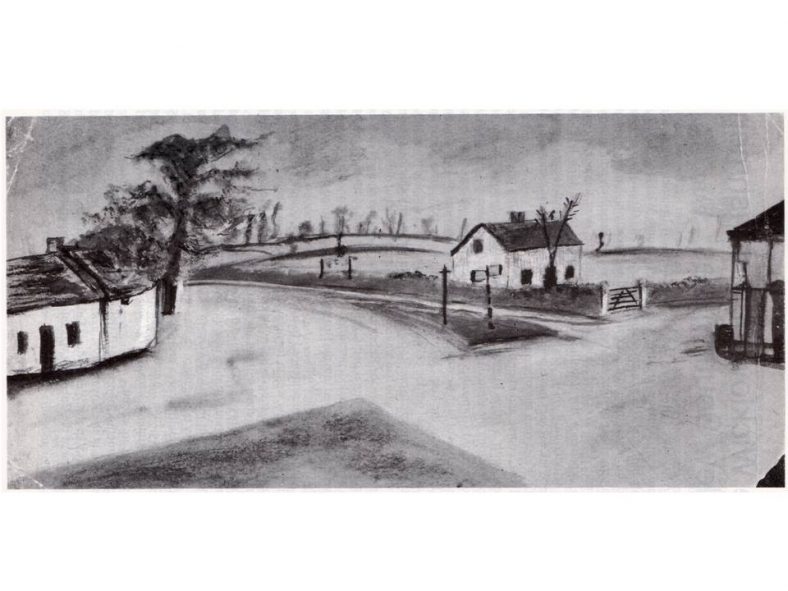