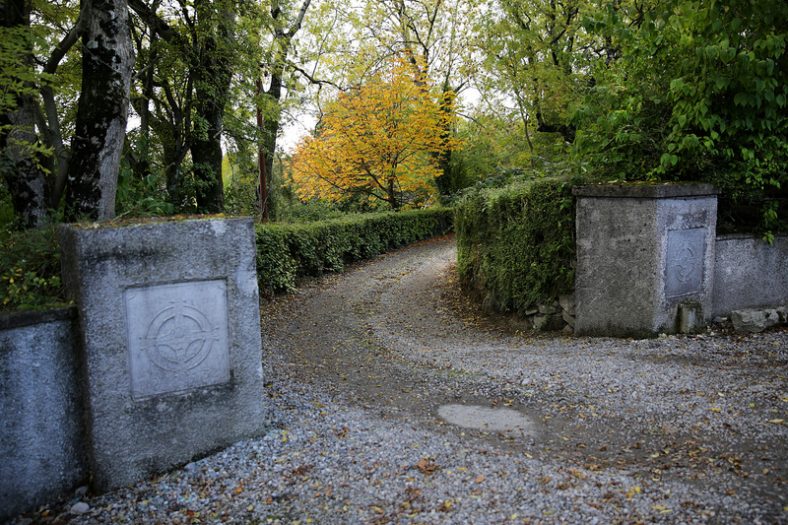 Situated on elevated site overlooking the Blessington Lakes is the village of Lacken with an old shop, school and church. The buildings in the picturesque village of Lacken are made of the local granite with spectacular views across the lake. 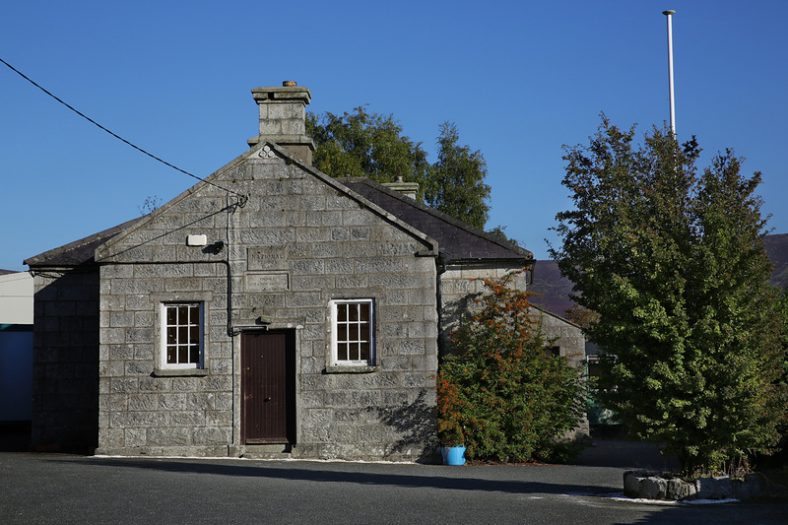 Lacken Schoolhouse was built by Elisabeth Smith of Baltyboys House in the 1880s. On each bank-holiday evening the schoolhouse, lit by a Tilly-lamp, would become a Ballroom of Romance. On 16th November 1916 Lacken School was sold to the people of Lacken for the nominal purchase price of £50, by Elizabeth Graydon Stannus, granddaughter of Mrs. Smith and mother of Edris Stannus who was destined to become the world-famous Dame Ninette de Valois, founder of the London Royal Ballet. A new school was built in 2010 and the old schoolhouse is now a community centre. 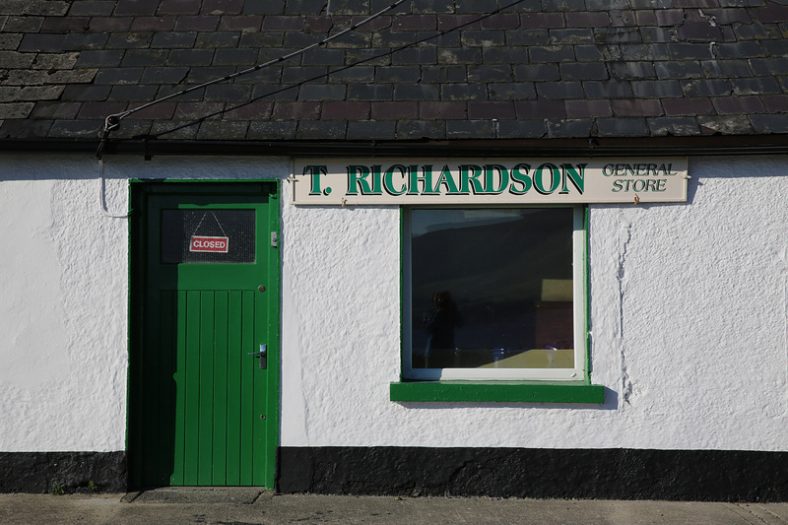 In October 2012 Tommy and Maureen Richardson turned the key in the door of their shop for the last time. Their Lacken shop was the social centre of the village and in the early days of Telefis Eireann the locals would assemble there at night to watch television. 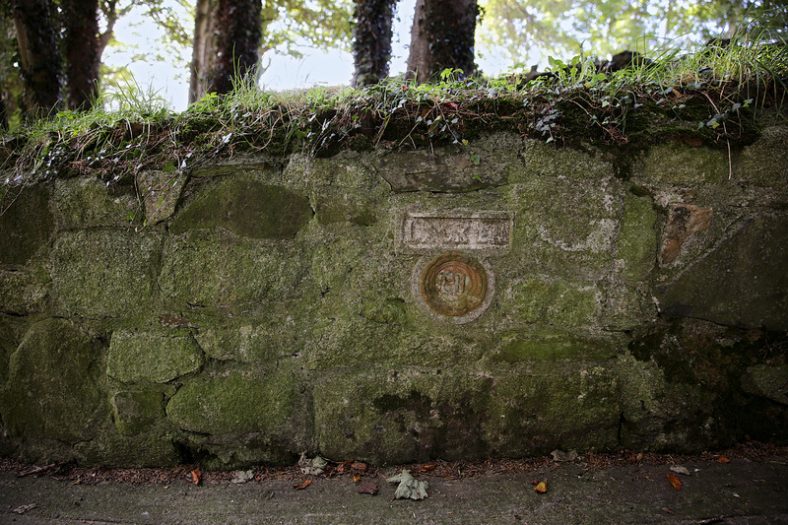 There is a unique postbox placed in a wall close to Lacken School. This was found and restored in recent years. It dates to the 1800s and its design of redbrick with marble facing is the only one of its kind remaining on display. The Tipper family worked as blacksmiths at the now deserted forge for many generations. Johnny Tipper who died more than forty years ago was the last one of the family to practice the craft there. 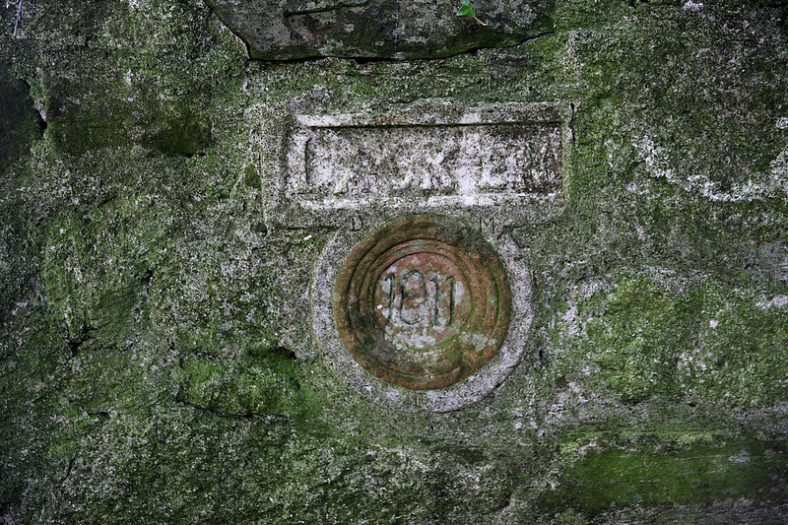 The so called Long Dolly standing stone is located along the Lacken Road. There is a local tradition that this was a trail marker and the road was built alongside the stone, respecting its importance as a landmark in the landscape.

North of the town of Lacken, in the townland of Carrig, archaeological excavations of a Bronze Age cemetery were undertaken in 1985. All the burials discovered were cremations and the cemetery was in continuous use from the early to the late Bronze Age, indicating a continuity of Bronze Age settlement in the surrounding area. A burial cairn consisted of a low circular pile of field stones and small boulders and measured 15.5m in diameter and 0.45m in height.