You are here: HomenextPlacesnextRATHDRUMnextDeputy's Pass 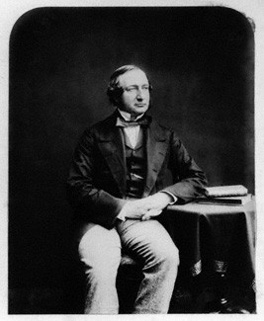 Around 1805 the then owner of Glencarrig House, George Drought made the road through the oak woods of this spot. However it was nearly two hundred years earlier, in 1596 that the Lord Deputy of Ireland, Hugh Russell, cut a pass through the woods. This was so that munitions and supplies could be conveyed to his Fort at Ballinacor, Rathdrum.

On the 9th September, 1696 a convoy of munitions sent by the Lord Deputy was attacked in the pass by a patriot named Redmond McFeagh. Later on that year, on the 14th December another convoy of arms was ambushed by Fiach McHugh O’Byrne.

It is easy to imagine how the natives were able to lie in wait for the convoy. They built up banks of earth to hide behind and also knitted together the branches of hazel bushes in a form called ‘plashing’.

In British accounts of the Battle of Deputy’s Pass, the actual fighting is set out as having taken place at Moneshrowly. The fact is that many of the English troops were pursued and killed there by the Irish forces. Mone­shrowly is now called Ashtown near Wicklow. On return to their base, the English shot every tenth man in their own ranks for cowardice in running away from the Irish forces. During the battle, the waters of the Potter’s river were supposed to have turned red with blood!