You are here: HomenextPlacesnextRATHNEWnextTraditional life in Rathnew Village 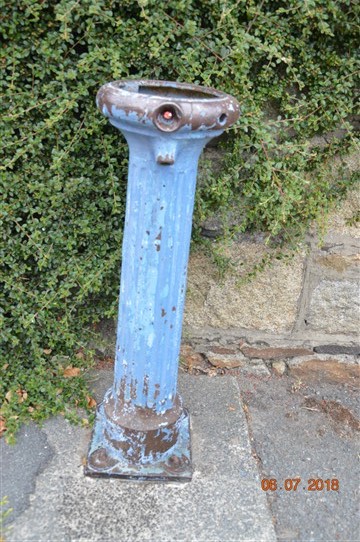 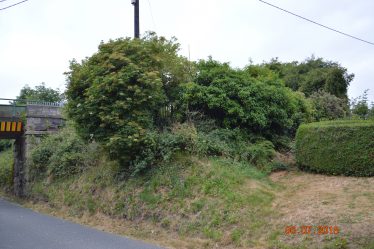 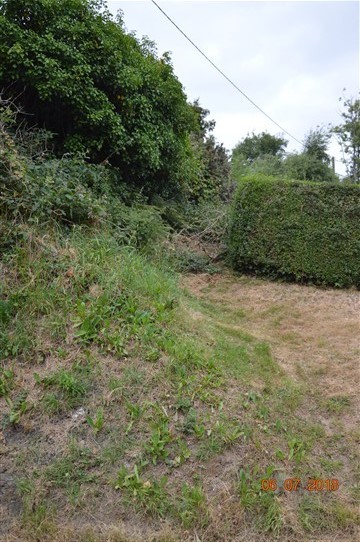 Today we tend to take the convenience of tap water, showers and toilets for granted but in days gone by water was a challenging resource to get and my mother often told me about the daily drudgery of carrying water from the local well.  This difficult job was frequently carried out by children (often females) in the family household.  A trip to the nearest well was an important task in keeping the home stocked with fresh water in the days before piped water schemes were established in rural areas.

The First Water Supply In The Village

In Rathnew Village the first water supply only arrived in the late 1920s and early 1930s.  This scheme was sourced in what became known later as “Dickter’s field” located in the townland of Merrymeeting a townland uphill and to the south of the village.

This supply was sourced from a small stream as it flowed through a boggy area of ground, treatment of the water was basic and it was not favoured as drinking water.  The scheme supplied street pumps some of which can still be seen in Rathnew Village.

Fetching The Water By Hand

Up to the period when Vartry water arrived in the village, the task of fetching buckets of water from local wells continued for many families as a daily chore.

My own mother, Elizabeth Kearney (who recently passed away on the 24th May 2018), told me of how she often had to walk to the well to carry water back to her home in the Old Village.  Sometimes she would visit the well with other young women and occasionally she would have had to go to the well after dark especially in winter time.

The well in question still exists today and its spring of fresh water discharges into a small stream in the town-land of Merrymeeting and just under the Railway Embankment beside the Merrigan and Duffy properties.

Visiting The Well After Dark

Visiting the well after dark could be a scary and unpleasant exercise not just because it was physically demanding to carry two buckets full of water from the well to the house but because this particular well was associated with the supernatural and in particular with that notorious, nocturnal spectre of “The Banshee”.

Indeed many locals claimed to have seen The Banshee in the vicinity of the well and so it was a place to be avoided after dark.  Nevertheless, older children and young women were still expected to visit the well late on winter evenings and at any time, the household ran short of water.

During daylight hours and in summertime the well provided a social focal point for meeting and chatting with neighbours and it was a very important place in rural Ireland up into the 1950s and beyond.

The Merrymeeting Well in Rathnew even had many locals using it up to the 1980s and this author recalls a neighbour, Ms. Corcoran, continuing with the tradition of collecting water from the well on a daily basis as the fresh spring water was cold, refreshing and pleasant to drink.