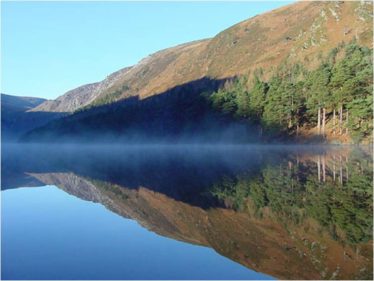 Situated on the doorstep of Dublin, yet a world away from it in many respects, the Wicklow Mountains National Park is one of Ireland’s natural wonders. At over 20,000 hectares, it is the largest of Ireland’s National Park and arguably its most distinctive. It provides a wonderful haven and getaway for natural lovers and walking enthusiasts close to the most populated part of the country. The habitat of the mountains consists primarily of large tracts of blanket bog and heath, interspersed with wooded area and traversed by narrow mountain roads. There is an abundance of glacial lakes in the valleys surrounded by mountain peaks, providing spectacular views. 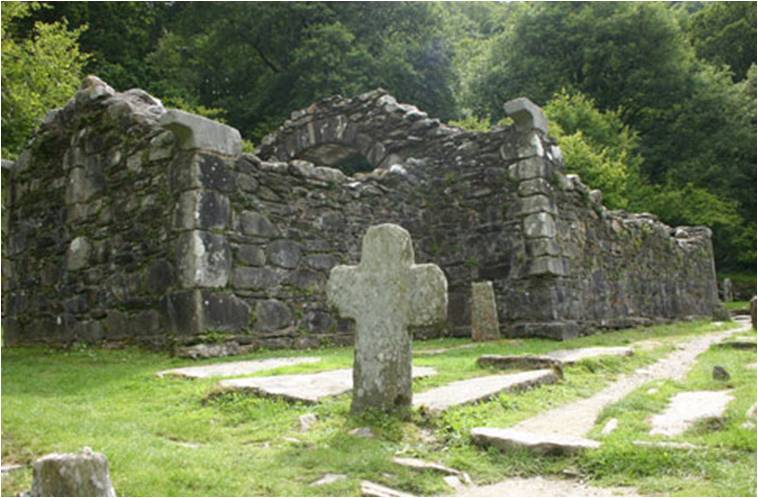 Granite is the bedrock of the mountain; it is a type of igneous rock formed over 400 million years ago. Granite is formed when molten lava slowly cools, creating small sparkling crystals in the rock that glint in the sun. Wicklow granite is prized as a building material and is to be found in many notable Dublin buildings, including the RDS, the Central Bank and the Fusiliers Arch on St. Stephen’s Green. 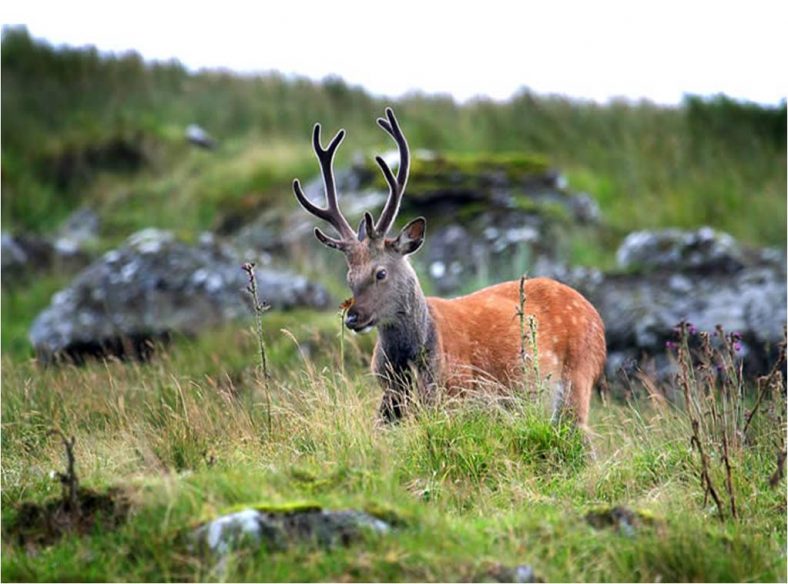 Sika deer in the park

A walker’s paradise would be one way to describe the mountains. There are a number of waymarked trails across the Park, the most notable being St Kevin’s Road, an ancient pilgrim route leading from Hollywood to Glendalough. Experienced walkers who like a challenge can head off these beaten tracks and wander across miles of wilderness. There are dozens of peaks in the mountains ranging from 500 metres to over 900 metres. In clear weather conditions is it possible to catch a glimpse of the mountains of Wales across the Irish Sea.

The National Park is managed on behalf of the State by the National Parks and Wildlife Service. One of the key aims of the Park is to conserve the biodiversity and natural landscape of the mountains. 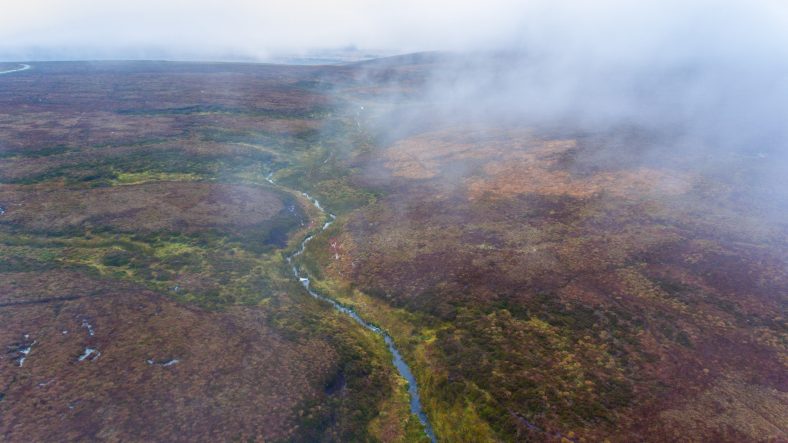 Blanket Bog is the key habitat type in the mountains. They are a specialised ecosystem that is rare internationally and contain many rare plants and animals. Ireland is home to 8% of the world’s blanket bog and is the most important country in Europe for this kind of habitat.

Blanket Bog is formed in upland areas of high rainfall, where the soil becomes waterlogged with an impermeable layer called hard pan underneath. Only certain rare plants can thrive in the acidic soils that are created by this process. Peat forms when these plants, including mosses, grasses and heathers, decays and begins to accumulate, spreading out in a blanket-like formation over the mountains which can reach depths of several metres. Indeed, the Liffey Head Bog, which surrounds the source of the river, is an actively growing blanket bog, increasing annually by a barely perceptible 1mm. In recognition of its importance, the Park is a designated Special Area of Conservation. Turf-cutting, which was an important activity for Dubliners in times past, has now been scale back so that the unique blanket bogs can be preserved. 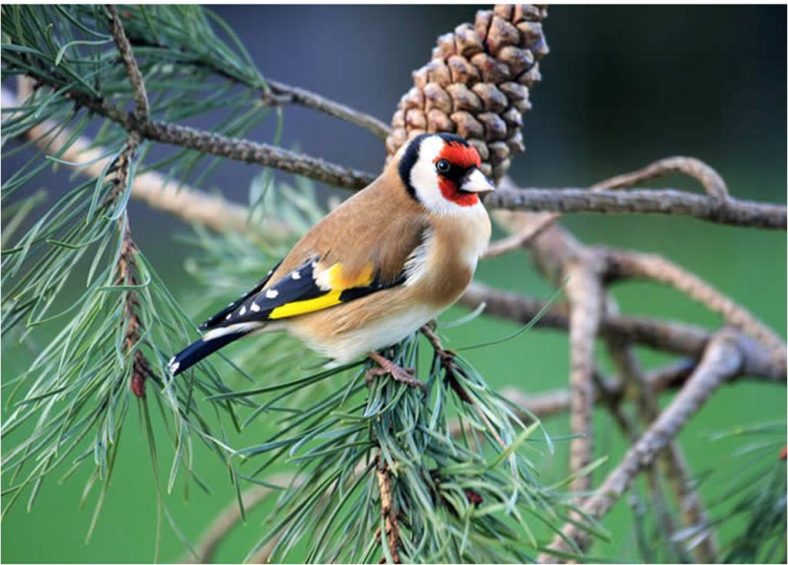 Home to all types of bird species