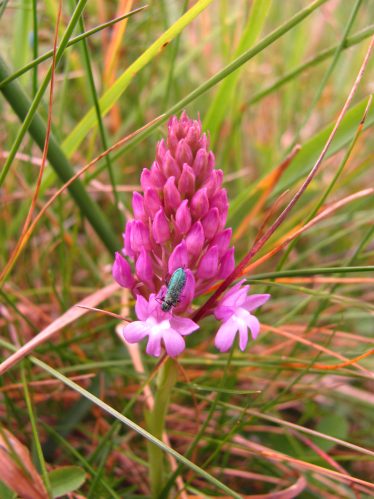 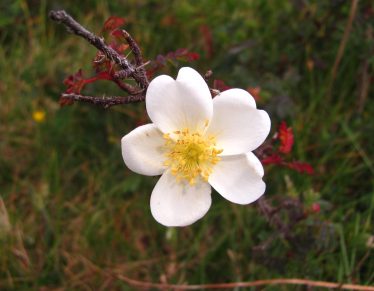 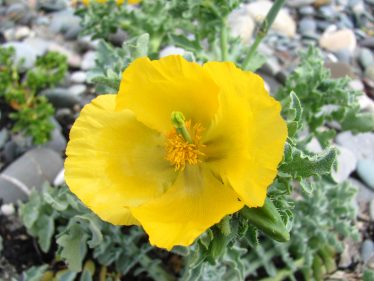 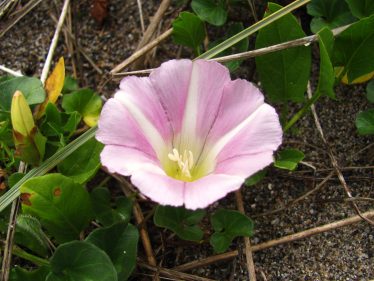 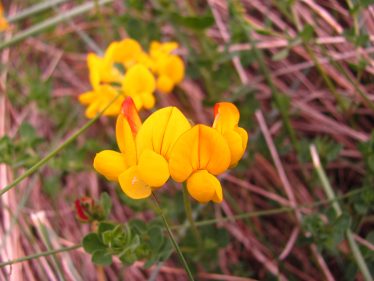 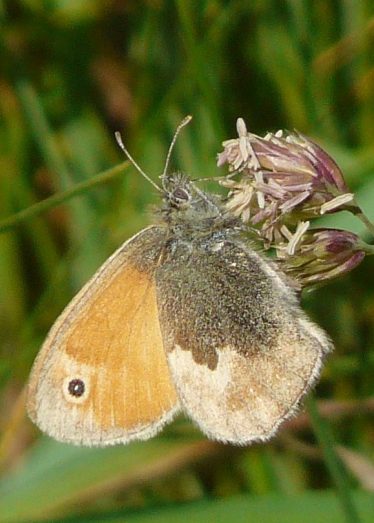 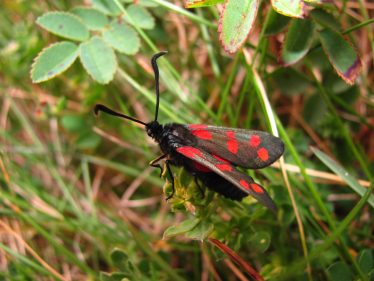 “Murrough” is a Gaelic word meaning “sea warrior”. It is probably related to the town and county name Wicklow, originally Old Norse “Wykinglo”, and believed by most experts to mean “Viking meadow”. Over a millennium ago Wicklow was an important Viking stronghold on the Irish Sea, and many of the modern people of Wicklow are descended from Viking invaders.

The Murrough is actually a barrier of sand that formed across a lagoon, creating the Broad Lough to the north of Wicklow Town. It consists of areas of sandy and shingle beaches, sand dunes and Marram Grass. Between these there is a broad stretch of outstanding wild meadowland comprising the largest publicly accessible area of coastal meadowland on Ireland’s eastern seaboard.

For these reasons the Murrough is a magnificent wildlife haven and outstanding area of natural heritage. The meadow throngs with Fern Grass, Sea Fern Grass and Hard Grass, all species that normally grow along coastlines, but rarely afforded such space to form a proper meadow. The absence of trees and bushes lets sunlight reach ground level, and the constant but gentle sea breeze ensure little cloud cover over most of the Murrough throughout the year, allowing plants that like bright sunlight to thrive. The sandy soil supports many specialist wild flowers, such as the Pyramidal Orchid, low-growing Burnet Rose, Yellow Horned-poppy, Sea Bindweed, Rest-harrow and Kidney Vetch, as well as classic meadow plants such as Hogweed, Red Clover, Ribwort Plantain and Birds-foot Trefoil.

Skylarks fly high in spiralling circles, singing loudly to proclaim their territories and to show they are unafraid of any small Merlin falcon that tries to chase them. Stonechats frequently perch on the railway fences making their familiar “chit-chit” calls, like two pebbles being struck together. Exotic-looking Wheatears forage where the Marram and beach meet. Cormorants, Razorbills and even Gannets can be seen hunting for fish in the waters close to shore. Bird-of-prey species including Buzzards, Red Kites, Kestrels, Merlins, Hen Harriers, Short-eared Owls and ghostly-white Barn Owls are often seen hunting in this area. The beaches are important nesting sites for Oystercatchers, Ringed Plovers and many other seabirds and waders, such as Turnstones and Dunlins.

There are also a many mammal species living on the Murrough. Rabbits, Irish hare, and predators such as Red Foxes, Badgers, Otters, Stoats, Hedgehogs and Pygmy Shrews are often encountered on sandy paths, usually in the early morning and after dusk.

Common Frogs live in the meadows, alongside the fast-moving sun-loving Common or Viviparous Lizard. The lizards are particularly difficult to see as their markings match the colours and textures of the grasses so well. Although most reptiles can survive extremely cold temperatures by hibernating in winter, very few can breed in Irish summer temperatures. This is because reptiles are cold-blooded animals and lay eggs. The weather in Ireland does not usually stay consistently above 20 degrees Celsius both day and night, and so is too cold for the eggs to develop. The Common Lizard can breed in Ireland because the female can keep her eggs inside her body to keep them warm. The eggs hatch out inside her, and she gives birth to live young, like a mammal. The word “viviparous” means “live-bearing”.

In high summer the whole area throngs to the chirping sound of grasshoppers and crickets singing. This sound is created by rubbing their saw-like legs of their hard but pliable wing-cases. The Murrough is one of the very best areas to see these insects. The Meadow Grasshopper will leap into the air and glide away on the air some distance if disturbed. Crickets rely more heavy on their camouflage, and will jump only as a last resort. Especially common in this meadowland is the Speckled Bush cricket, which is normally green with tiny speckles and extremely long antennae.

Take a seat or have a stroll and enjoy the meadow spectacle, gentle fragrances and the summer serenade of this unique habitat.