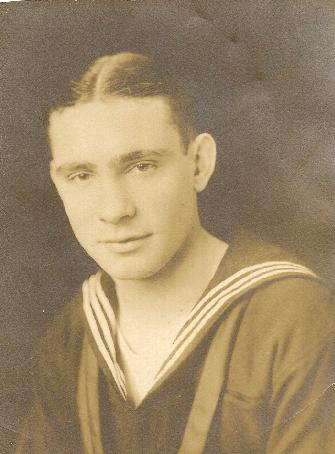 In 1804, Pat Flaherty and Susanna Flin gave birth to a son, Pat Flaherty (oge – the younger).  The first baptism for Pat and Susanna was in Killiskey, county Wicklow.  The birth of his brother and sister are recorded in “Wicklow” parish.

How did he get to Wicklow?  The scene of great tragedy in 1798, there were still rebels hiding in the Wicklow Hills as late as 1805. Did he migrate to Wicklow? This page will be dedicated to finding answers.  What is the history of Pat Flaherty, why did he settle and add Andrew and Mary to his brood?

Pat oge married Rose Dunn, and they had children in Rathfarnham.  After Rose died, Pat oge moved to Brooklyn, to join up with his oldest son, Pat III who had emigrated with his wife, Julia Fullam and two children in 1862. In America, the Wicklow O’Flaherties built strong families in Brooklyn.  Andrew oge O’Flaherty attended St. John’s College and worked in the newspaper advertising profession, as did his sons, Andrew III and William Sr.

This page is a further attempt to link my heritage to the Galway O’Flaherties who were dispersed over Ireland after 1653, and after that, dispersed into other climates.