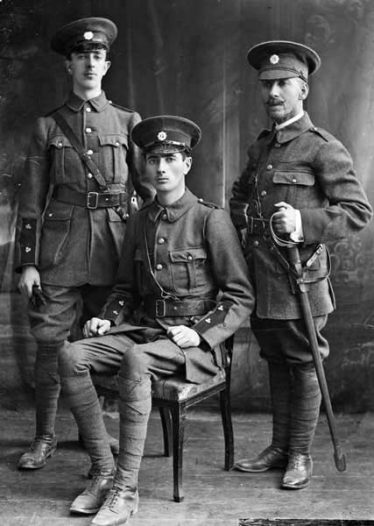 This collection of soldiers’ wills, which has been digitised and made available online by the National Archives, provides a poignant insight into the last days of Irish men killed in the first World War. Many were young and not yet married and bequethed their possessions, little as they were in most cases, to their parents, siblings or friends.

Soldiers encouraged to make a will

The English army authorities encouraged soldiers to make a will but it was not obligatory.  The wills usually took the form of a written note on a blank page which was then witnessed and accompanied by a standard form.  The note usually recorded the beneficiary’s name and address, which can be useful for those tracing their first World War ancestors.

Although it is estimated that 35,000 Irish men died during the first World War, only 9,000 of their wills have survived.  There is also a small amount of wills in the collection relating to those who died in the South African War 1899-1902.  These are more detailed than the first World War wills and include letters to loved ones.

Sample of will of County Wicklow soldier