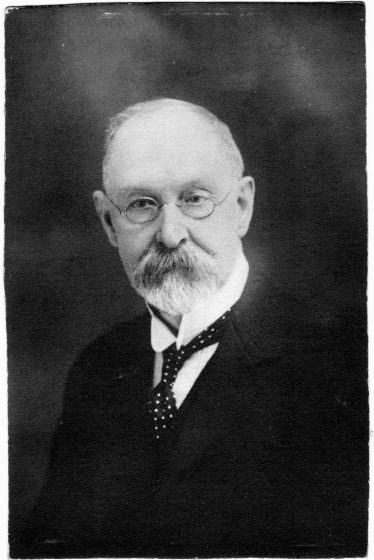 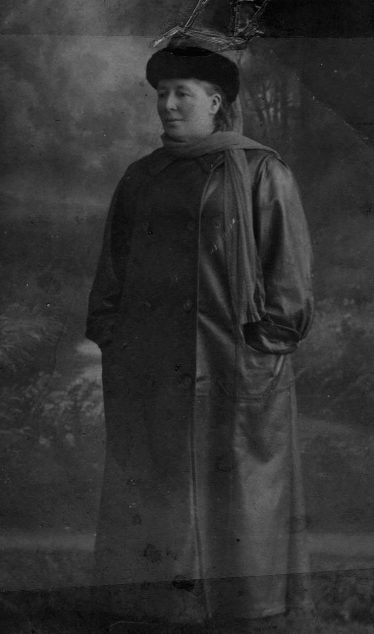 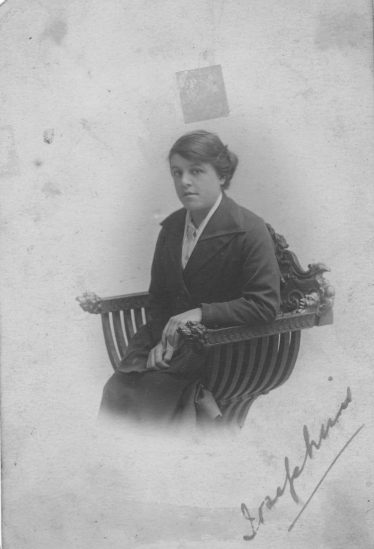 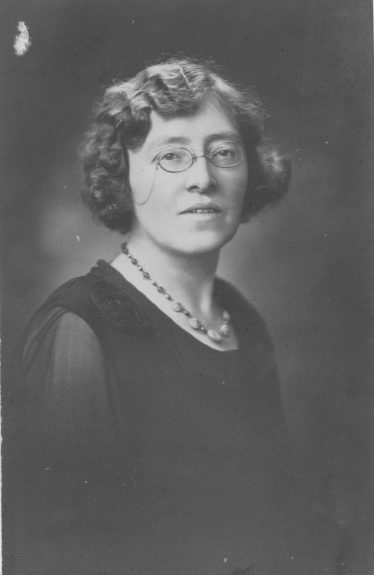 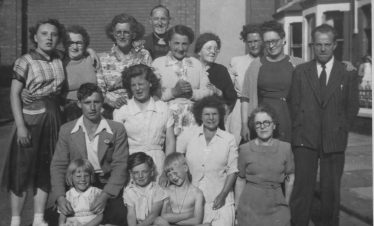 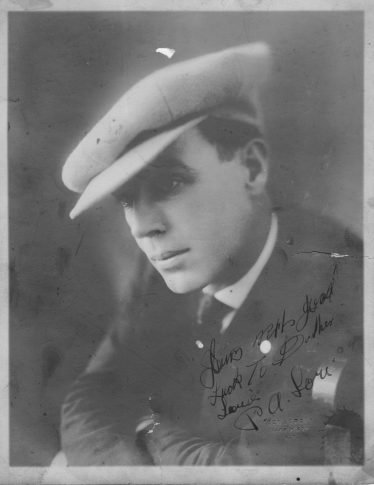 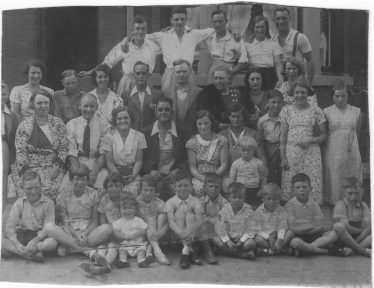 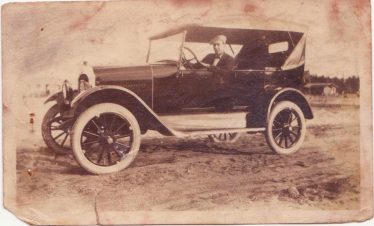 zoom
Prosper Lore says on back " What do you think of my new car I am going to drive it to New York City, it will take me two weeks to do it"
unknown

Louis Napolean De-Lore  or Papa Louis Napolean De-Lore was my great grandfather, he married Mary in Bray, her maiden name remains a mystery so far but from the information given there is a connection to Finnegan and a story told through the family that Mary was the only girl with many brothers who became priests.

Somehow and here is where it is sketchy but somehow there is a connection to a large department store in Wilmslow, Cheshire England named “Finnegans” now owned by someone else.

Their first two children were born in The Rock Hotel Bray, this hotel if still in existance must have a different name as I cannot find any reference to it at all.

Josephine was born first but I have no dates then Leotine De Lore was born on September 15th 1878. At one point a family member held a birth cert that did allegedly name The Rock Hotel as place of birth but I have not seen this so cannot confirm.

Grace born August 1893 not sure of date

Ambrose born December 1896 not sure of date

How Life was in Blackpool, England

Papa Louis Napolean De-Lore had a silk hat manufacturing business both in France and England, He was a very wealthy man, they had servants so Mama De-Lore (Mary whom we think was a Finnegan perhaps?)  did not have to bother herself with house work etc. She apparently took bookings at home for the Qunard shipping Company.

Each child had there own room and were not enchoraged to work. Each got an allowance.  Prosper De-Lore went to America and started off moving scenery in Hollywood, he married in America.  Grace ran a hat shop for a while given to her by Mama De-Lore. She then went to America for a holiday fell in love with the place and never came home.  She died a spinster broke and in a Beverly Hills home.  Aloyious (My grandfather) stayed at home until the age of 42 and left to go to London.

A Son Leaves for London

Aloyious met Marie Beatrix Leadbeater and my Mother (Marie Malvina Lore) was born out of wedlock in London, they married and had another son Arnold settling down in a three story house no 6 Rusholm Grove Manchester purchased for £1,954 with a mortgage of £175 on it. I found a copy of the deeds amongst old paperwork.

Aloyious and Marie rented rooms out, living only on one floor of the house.

Taking in lodgers meant that this Manchester household was one of the first on the street in Rusholm Grove to have a television, Aloyious was named as a shop keeper upon marriage to Marie.

In Blackpool Mama De-Lore never shopped with money, she was well known and ordered what she wanted to be delivered to the house afterwards.  She was not very welcoming to Daughter-in-Laws, however would regularly send large parcels of fancy clothes, teas and coffees. The De-Lore Family had several well to do people stay at their home and the girls were never allowed out unacompanied, if a brother was not available they had to take a cook or servant.

Mama De-lore out-lived Papa De-Lore and somewhere along the line the business was lost (what happened is unknown) After Papa De-Lore died, the “De” was dropped from the name.

The house was left to Josephine and Leotine who opened it up as a guest house.  They remained un-married but got very close to their Neice Edith, Louis Daughter.  Kirby Road Guest House, Blackpool was sold and they purchased a house in Haig Road South Shore Blackpool. This in turn was handed to Edith Forest who was 92 years of age when she told the De-Lore family story from what she could remember.

I would love to know my history and the link with the Finnegans and Bray County Wicklow. Did this Rock Hotel exist?  I was born in Manchester UK and have now lived in Ireland since 1999.

No further birth listings have been found after Robert so could it be that they moved to the UK in or around 1889?

A “P Lore” is listed at 162 Chapel Street in 1850, this is going further back. Could it be that Louis Napoleon Lore was actually born in Ireland even though he has french connections?

In the comments below Catherine has kindly provided further information also.

There is an Ambroise De-Lore in the 1400’s a French Millitary Commander and companion of Joan of Arc – could he be a relation of Louis Napoleon? would make an intersting connection.

At what point did the de-lore or lore family members come to be in Ireland from France?