A medal awarded to Jack Shortt in 1946 for his service in the Local Security Force in Ashford, Co. Wicklow from 1939 to 1946 (The Emergency). It has two bars which denotes more than two years’ service. Jack Shortt was placed in charge of the local force in 1939.

Set up under control of the Gardaí it was responsible for local security and its duties included replacing members of the Gardaí when required, monitoring Irish Republican Activity (IRA) and assisting the Gardaí in maintaining law and order. 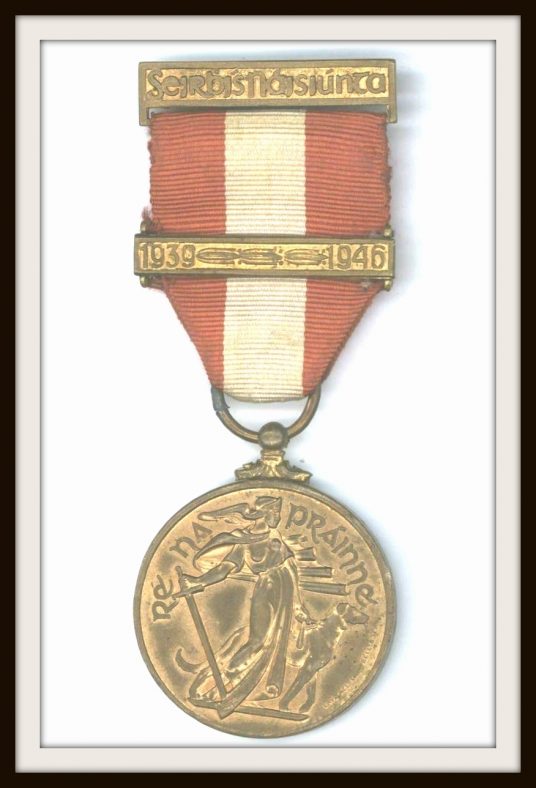 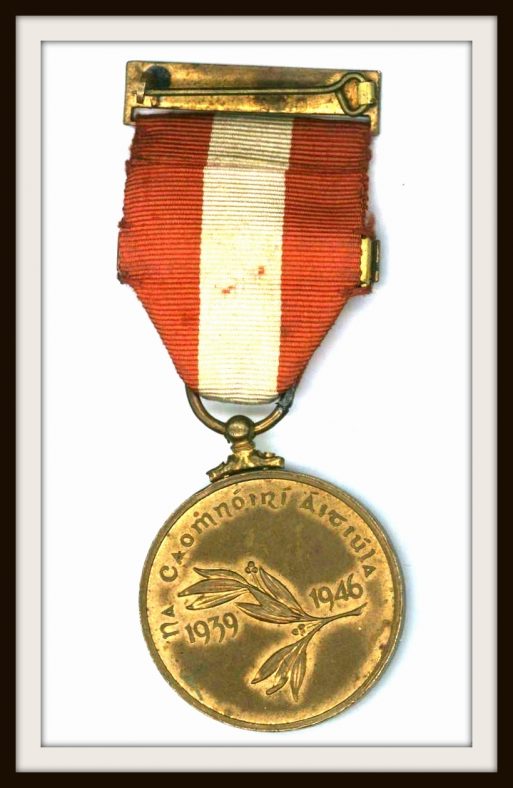 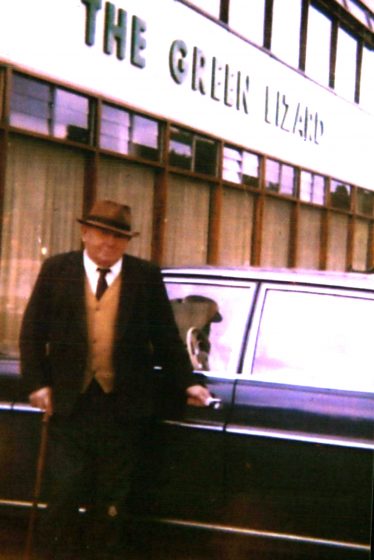