The Service (1917-1921) Medal without Bar was awarded to persons whose service was not deemed active military service, but who were members of Oglaigh na hÉireann, (Irish Republican Army), Fianna Éireann, Cumann na mBan or the Irish Citizen Army continuously for the three months which ended with the Anglo-Irish Truce of the 11th July, 1921. Awarded to Jack Shortt. 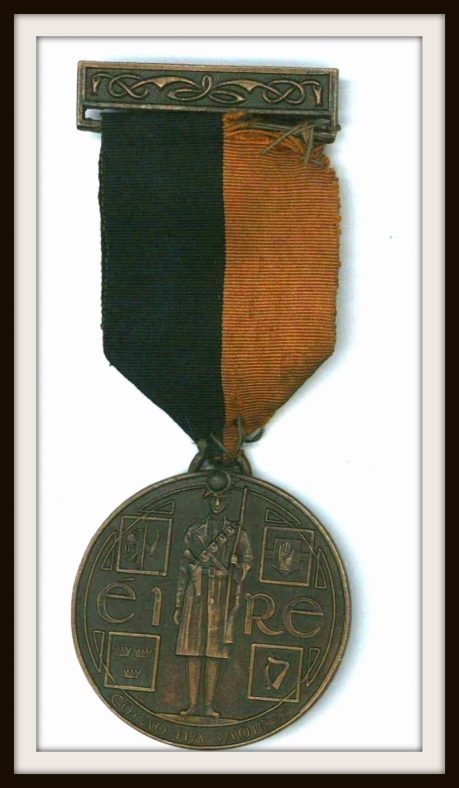 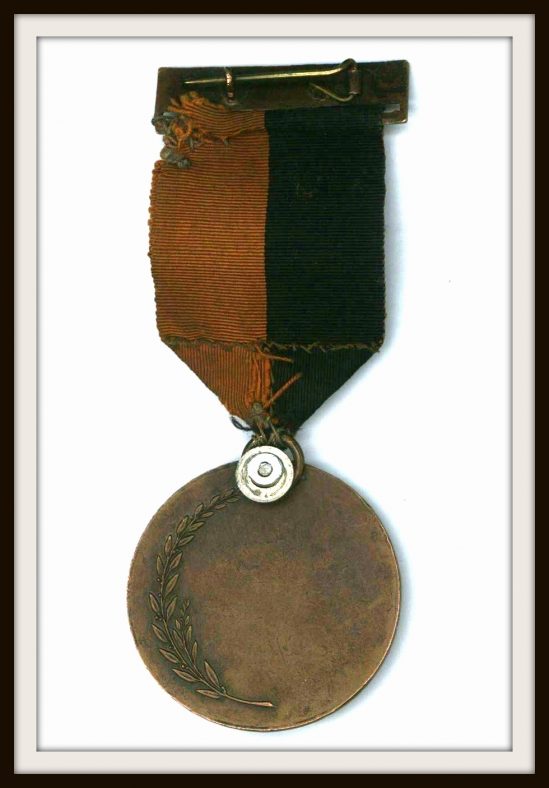 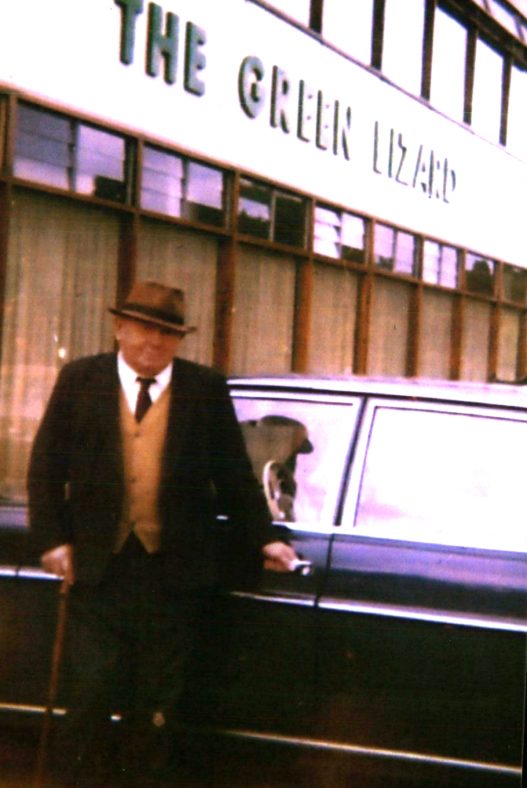 Medal being worn by Peadar Shortt