Frank Aiken, active in the War of Independence and Civil War and would later become a T.D., minister and Tánaiste with Fianna Fáil.

Eamon de Valera, former Taoiseach and President of Ireland. A leader of the 1916 Rising at Boland’s Mills and former resident of Greystones, Co. Wicklow.

Kevin Boland, was the son of Gerald Boland who fought at Jacob’s Mill during the 1916 Rising. He is also a nephew of Harry Boland, also a veteran of the Rising. He would later become a T.D. and hold ministries with Fianna Fáil governments. 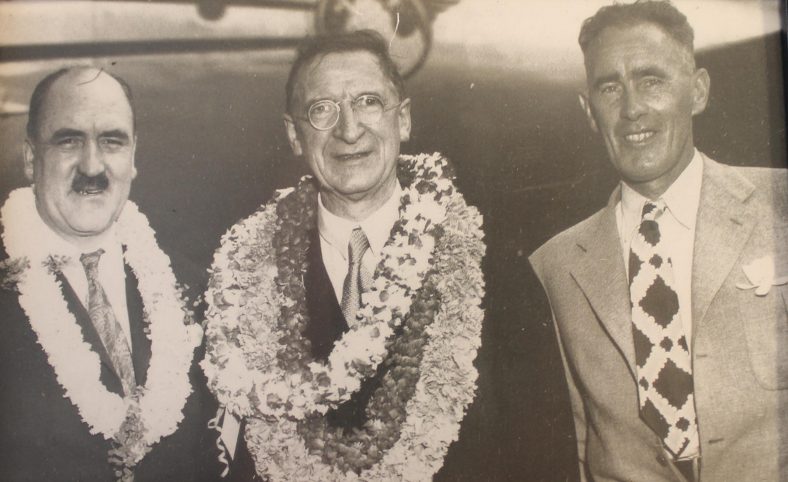