A diary of a 21 year old named Kathleen Griffith throughout the year 1916. Living in Rathgar at the time and belonging to an upper middle class family, the diary provides an insight into the emotions felt by those who saw no need for change. Kathleen describes both herself and her fiancé Joe McCauley’s experiences. From queuing for bread to the rumours of leaders being shot it shows the societal confusion during the 1916 Rising.

Presented at the Wicklow Life 1916 Public Collections Day by  Niamh Denise Griffith who is a grandchild of Kathleen Griffith. 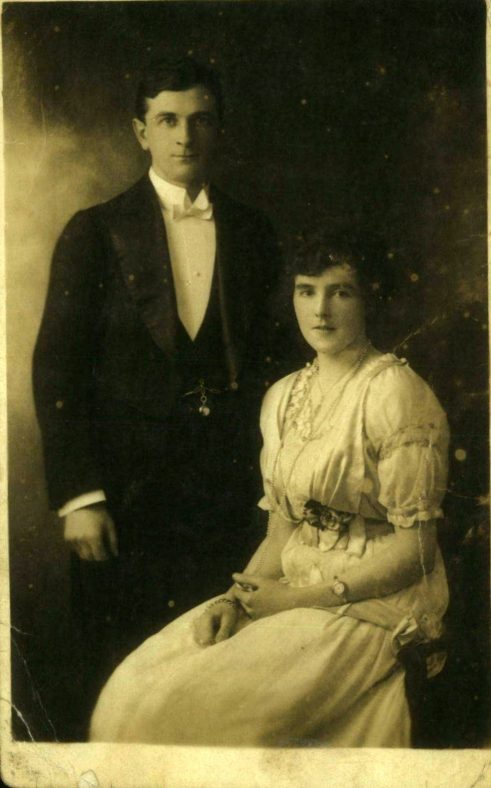 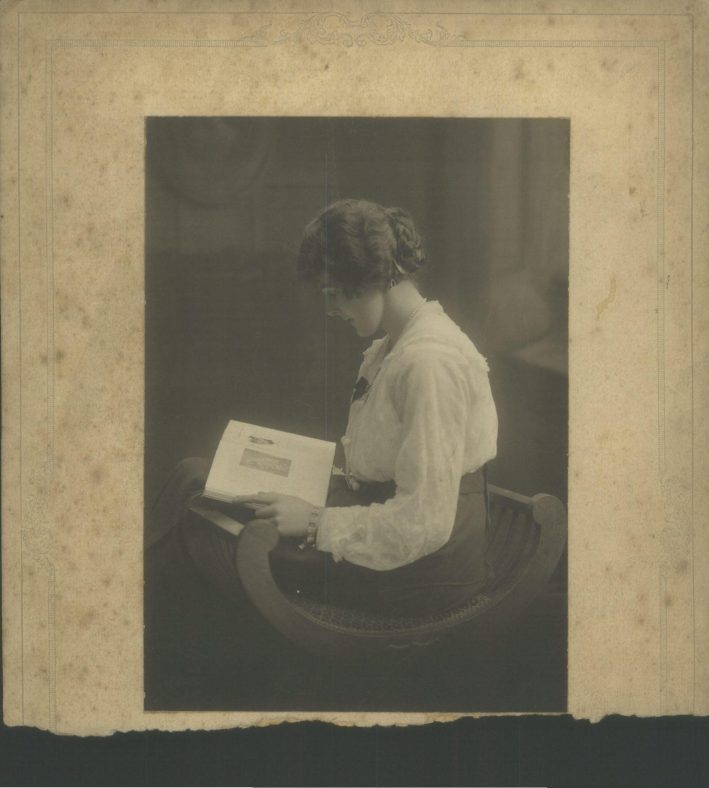 “The Rebellion”!! Some of the family at the Races when the news broke – got home safely – grandpa worried it was all so unexpected.

Murder & Chaos everywhere in the city – we can see the reflection of the flames in the night sky & hear the rumble of falling houses. Hammam Hotel in Upper O’Connell St. is gone Turkish Baths etc 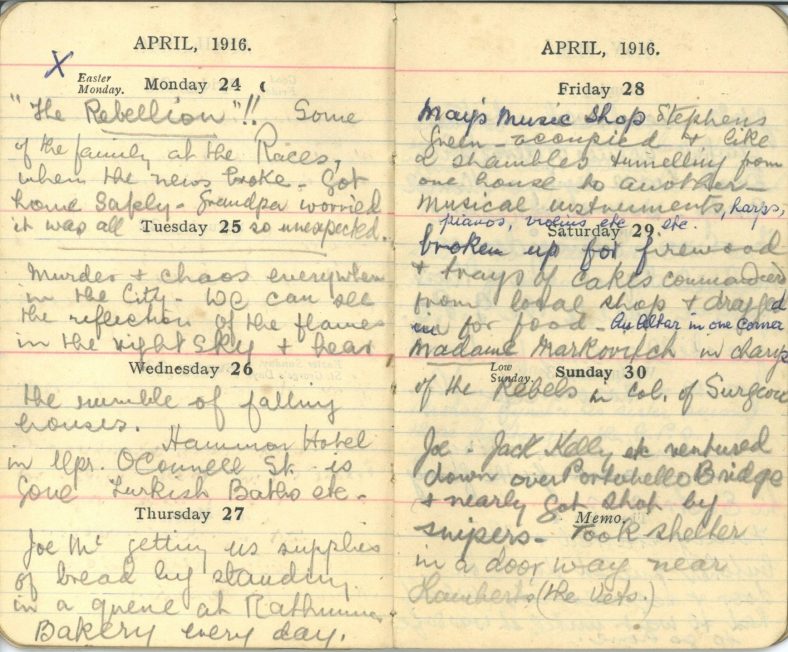 Joe Mc getting us supplies of bread by standing in a queue at Rathmines Bakery everyday.

May’s music shop Stephens Green reoccupied and like a shambles tunnelling from one house to another – musical instruments, harps, pianos, violins, etc etc broken up for firewood & trays of cakes commandeered from local shop & drafted in for food – an altar in one corner. Madame Markievicz in charge of the Rebels in Col. of Surgeons.

Joe & Jack Kelly etc ventured down over Portobello Bridge & nearly got shot by snipers – Took shelter in a door way near Lambert’s (the vets). 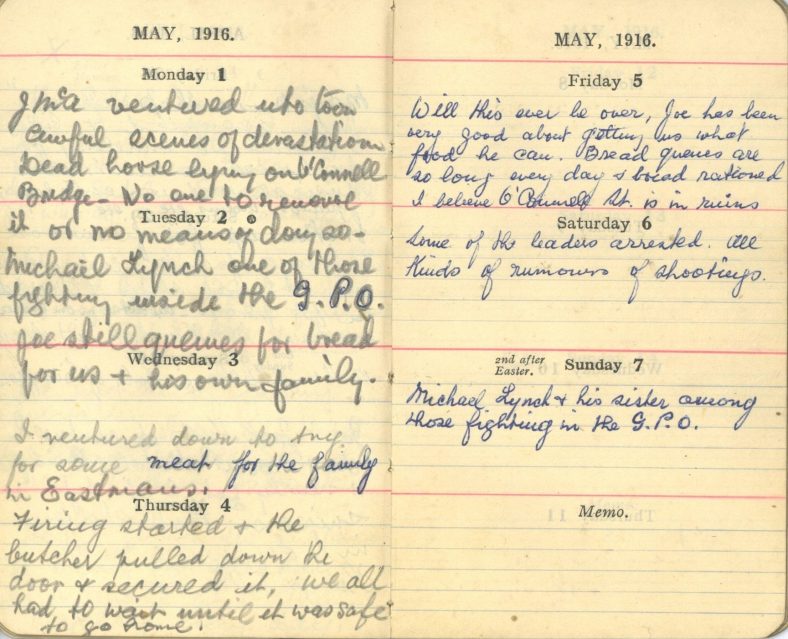 Joe Mca ventured into town awful scenes of destruction. Dead horse lying on O’Connell Bridge – No one to remove it or no means of doing so.

Michael Lynch one of those fighting inside the g.p.o. Joe still queues for bread for us & his own family.

I ventured down to try for some meat for the family in Eastman’s. Firing started & the butcher pulled down the door & recured it. We all had to wait until it was safe to go home.

Will this ever be over, Joe has been very good about getting us what food he can. Bread queues are so long every day & bread rationed. I believe O’Connell St. is in ruins.

Some of the leaders asserted all kinds of rumours of shootings.

Michael Lynch and his sister among those fighting in the g.p.o.