The Mercantile Marine Medal recognised the vital services of the Merchant Navy during WW1. The qualification was one or more voyages in a designated war zone. It was also awarded to those who had served at sea for not less than six months between 4 August 1914 and 11 November 1918. James Keegan’s name is impressed on the medal. It was issued with a scroll by the Board of Trade which is also personalised.

Recipients of this medal also received the British War Medal which was awarded to all men who served in the main theatres of war and those who left their native shore for service.

Both medals belonged to James Keegan, a native of Wicklow Town who served in the Merchant navy during WW1. 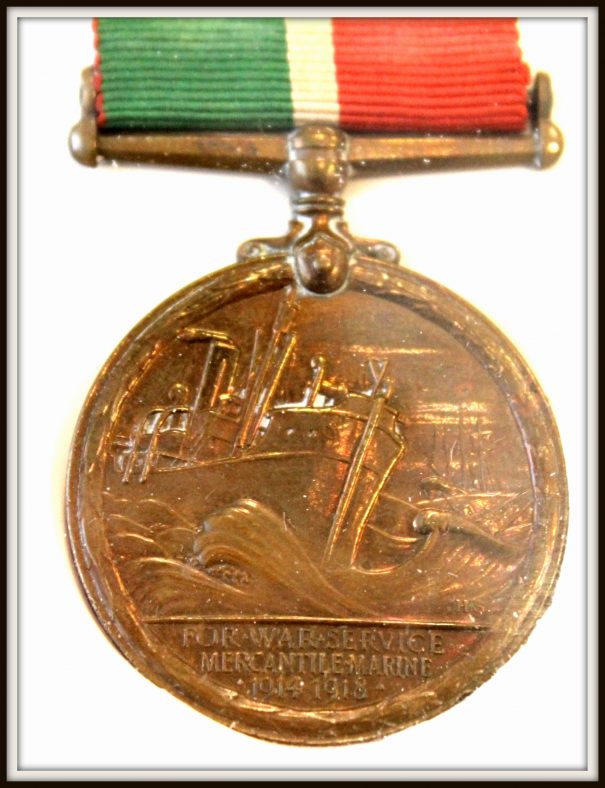 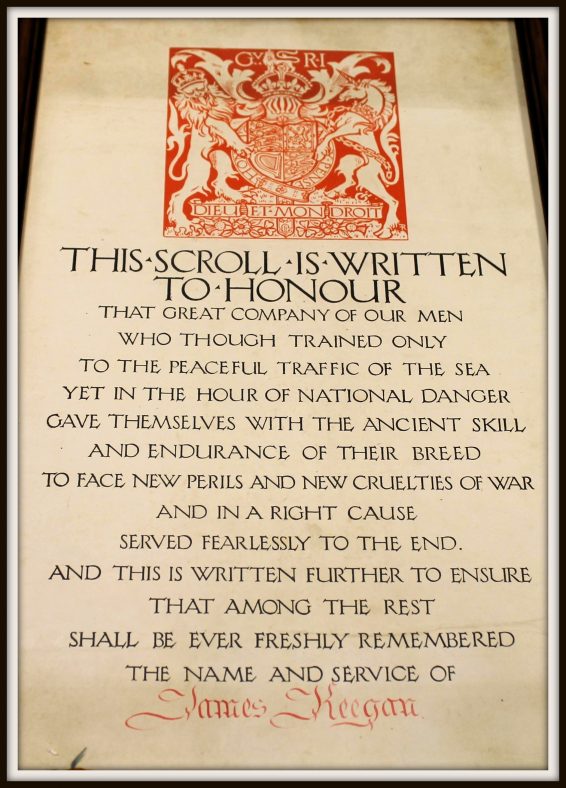 Board of Trade Scroll 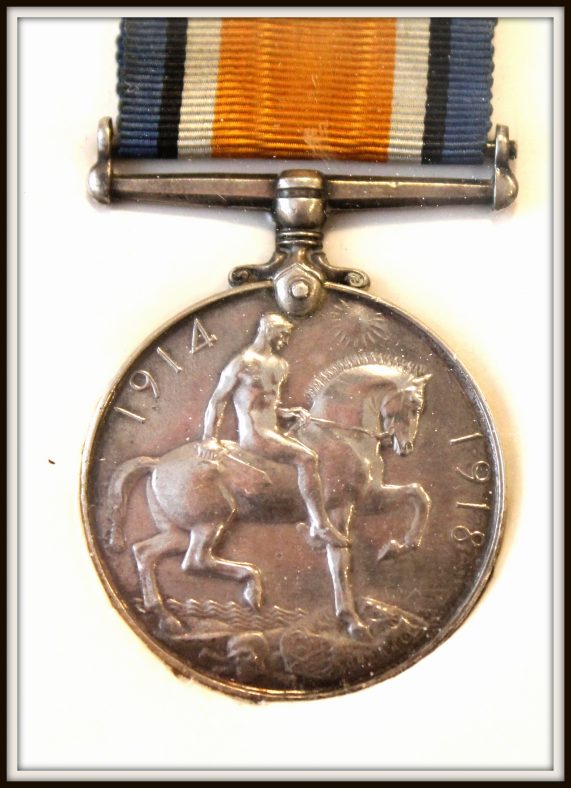