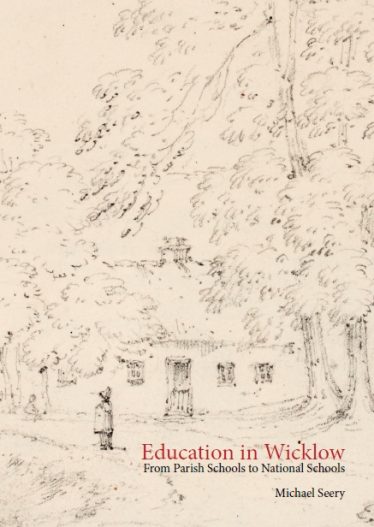 In 1825, every school in the country was documented by a Parliamentary Inquiry. This showed that while the hedge school was still the main provider of education, there were a significant number of purpose-built schools in County Wicklow.

This book investigates the origins of these purpose-built schools. While some came from the eighteenth century, most were built in the decade prior to 1825. They were built as a result of local efforts involving landlords, clergymen, and parents, as well as support from the Kildare Place Society and others. Many of these schools became connected with the National School system when it was established in 1831.

Using original research from archives, society records and the reports of the Wicklow Education Society, the development of early purpose-built schools in Wicklow is described for the first time.

Michael Seery is a local historian. Education in Wicklow is his third book.