You are here: HomenextTopicsnextWICKLOW PUBLICATIONSnextThe Life of Captain Robert Halpin

The Life of Captain Robert Halpin 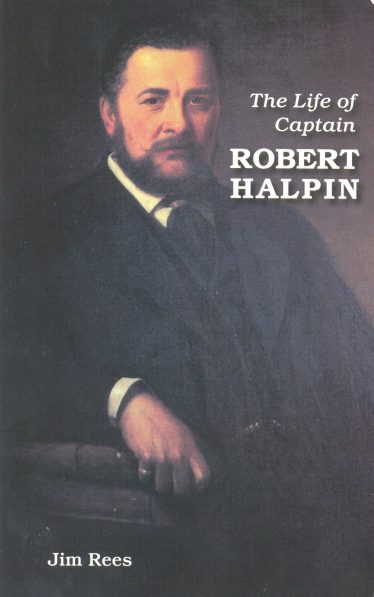 Born in a dockside tavern in Wicklow town in 1836 Halpin began his seafaring career at the age of eleven. He survived his first shipwreck when he was fifteen and became master mariner at the of twenty-two. Unafraid of danger, particularly when potential profit outweighed risks involved, he ran supplies to the Confederate ports in the American Civil War.

His greatest days at sea were as commander of the largest ship on earth, the ss Great Eastern. During the 1860s and 1870s, he was responsible for the successful laying of 26,000 miles of marine telegraph cable, linking four continents and making himself a fortune in the process.

While still a relatively young man, he entered a phased retirement, in his native Wicklow living in Tinakilly House, Rathnew. He took an active part in local affairs until, in 1894, his life was cut short in a bizarre manner for someone who had survived so much.

This book is based mainly on Halpin’s private papers in the National Maritime Institute Library in Dun Laoaghire. Other archives in Ireland, Britain, Canada and the United States have also been consulted.

Available from www.dee-jay.ie or local bookshops.