You are here: HomenextPlacesnextRATHDANGANnextRathdangan - PURE Mile 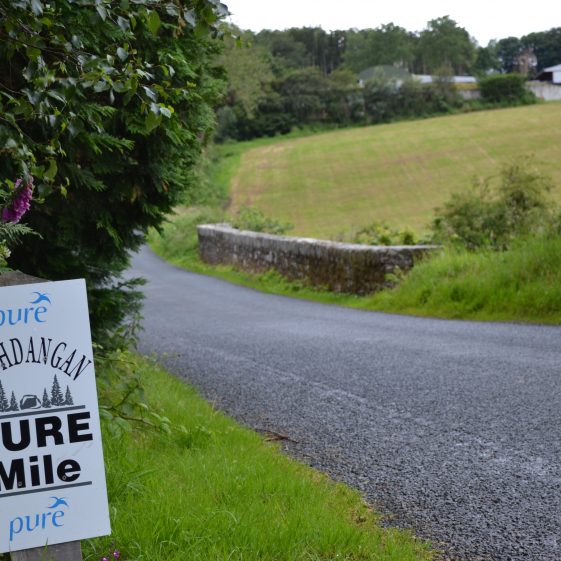 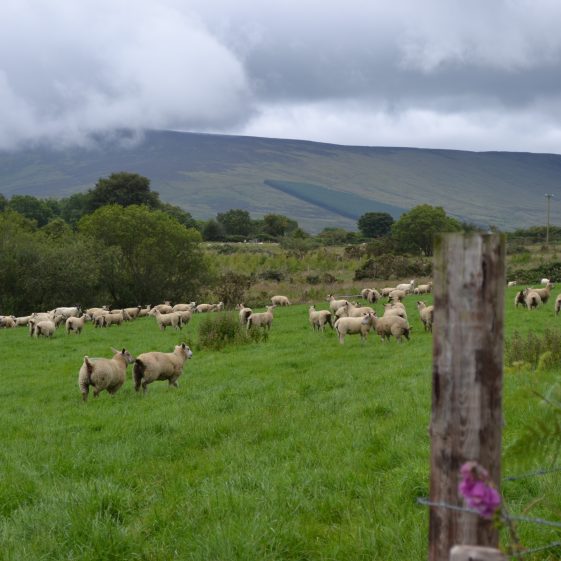 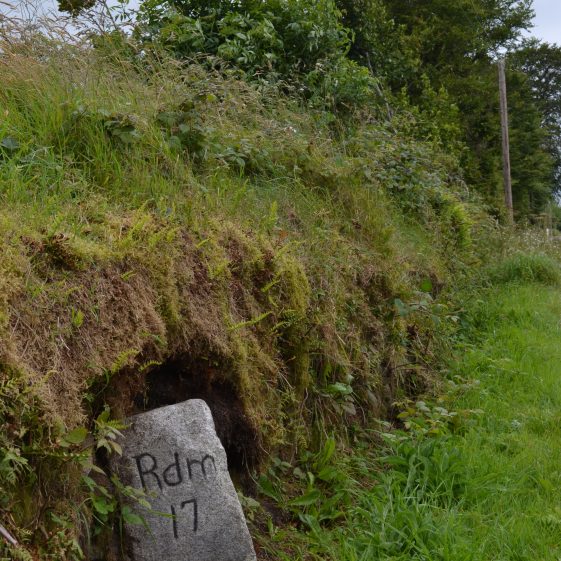 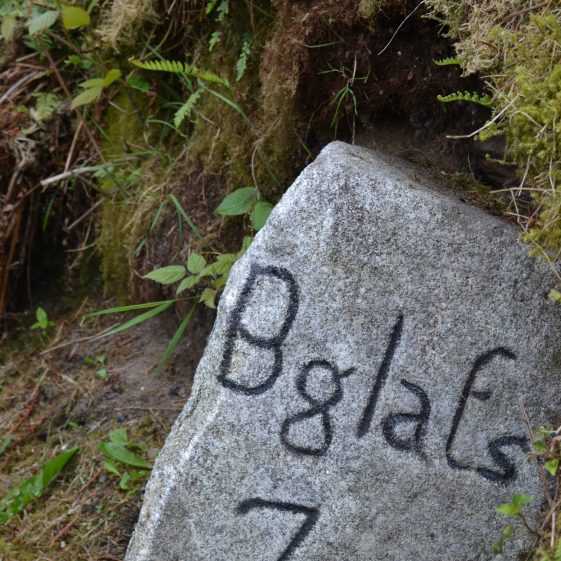 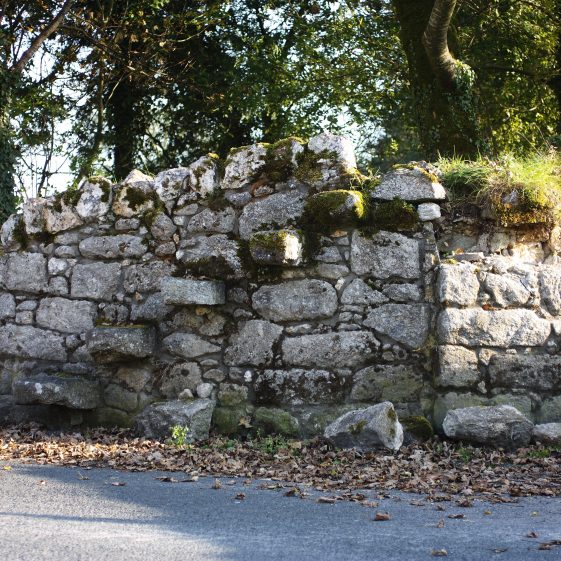 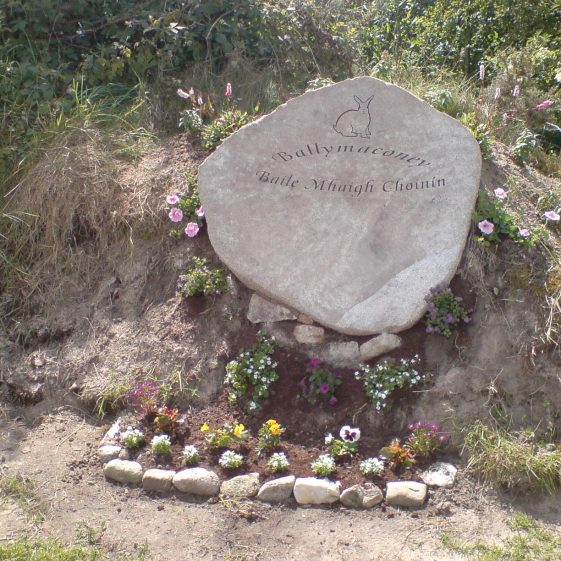 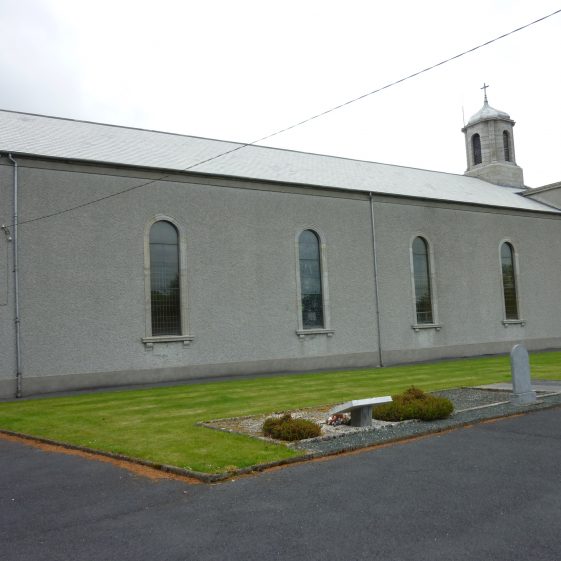 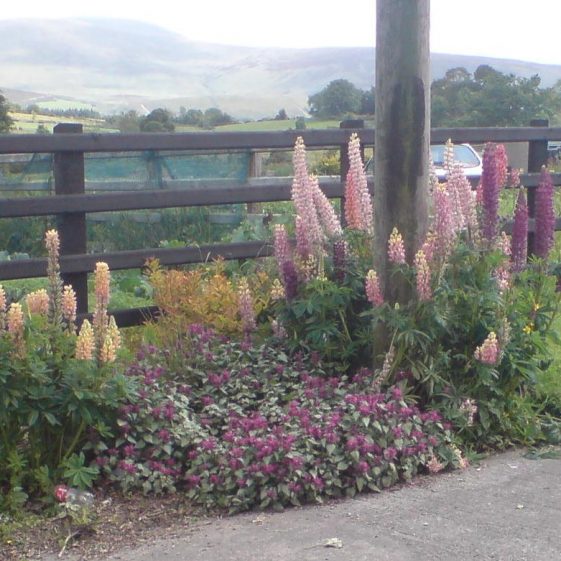 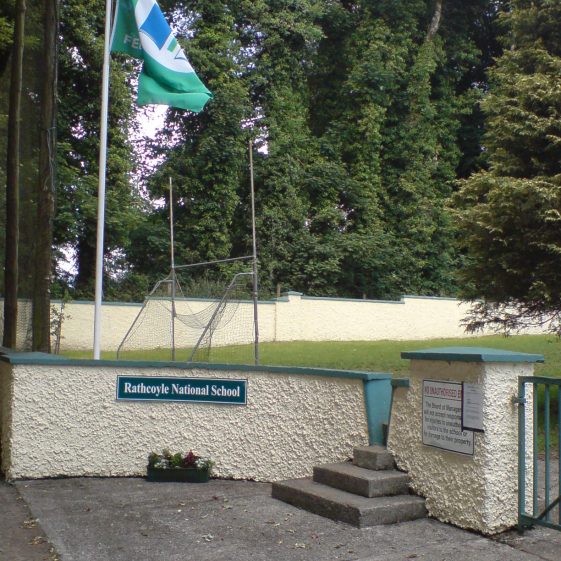 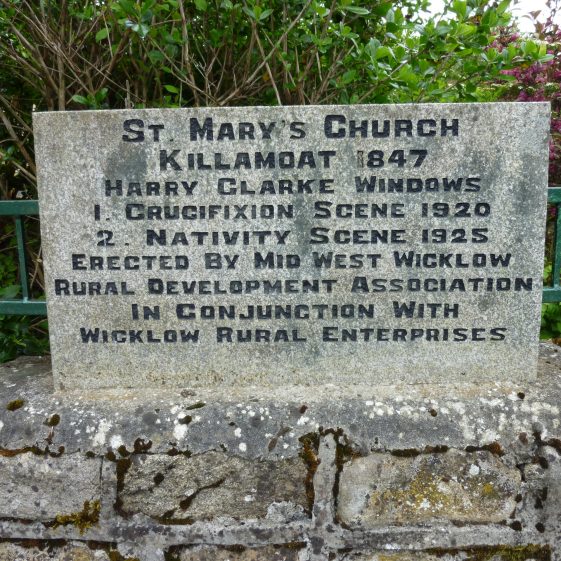 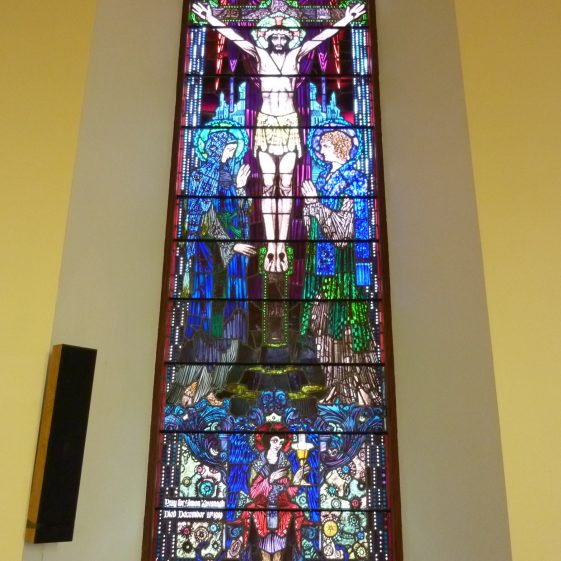 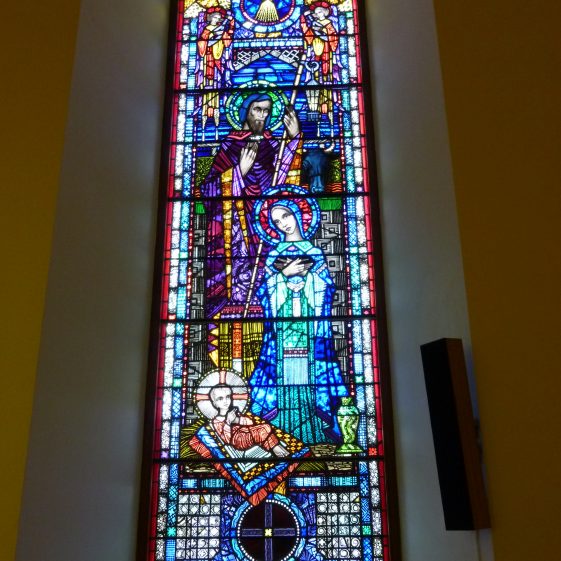 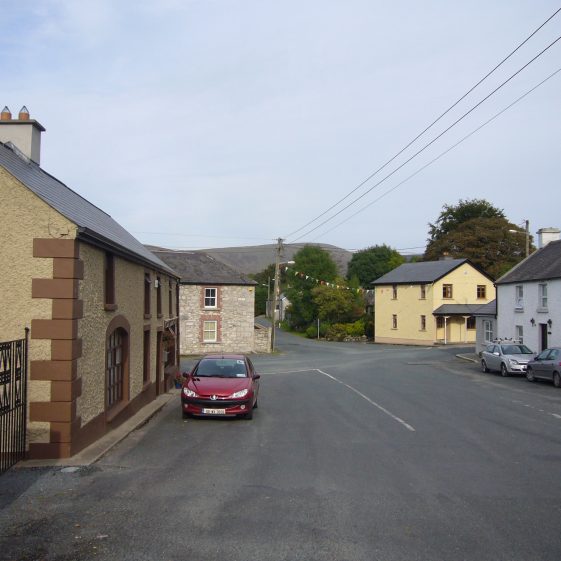 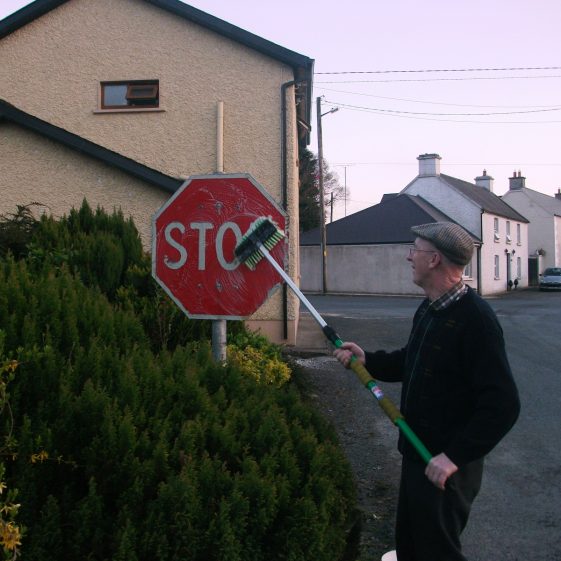 Putting a brush to the stop
Rathdangan Community Council 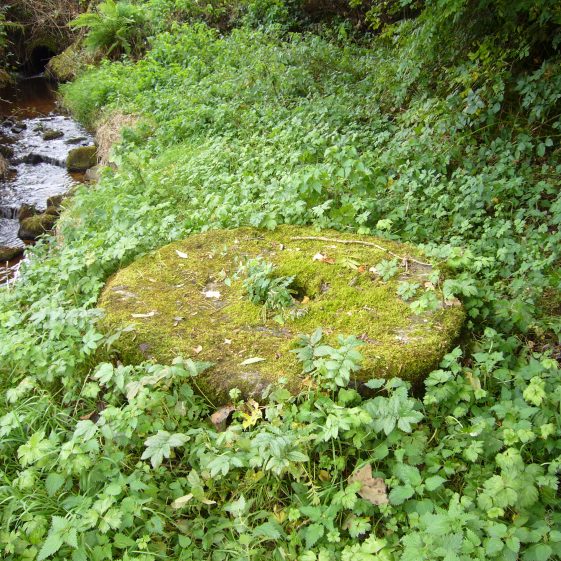 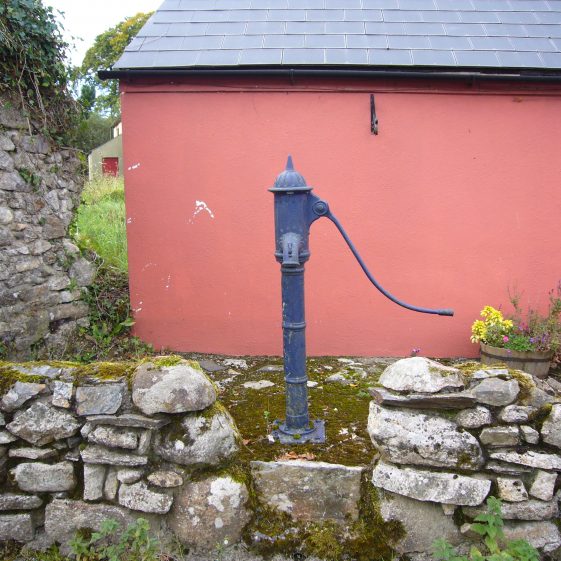 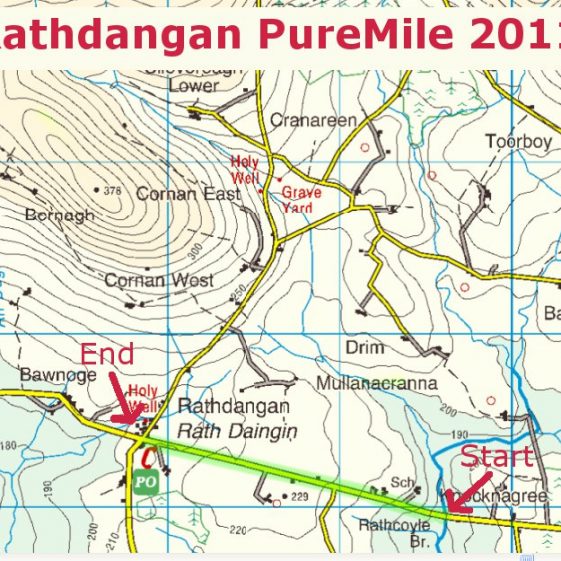 The Rathdangan Pure Mile 2011 runs east from the village crossroads to Rathcoyle Bridge. The route passes the Ra field, site of the former double rath, which most likely gave Rathdangan its name. This rath can be seen on the OSI 6” map on http://www.osi.ie/ . This stretch offers dramatic views of Lugnaguilla, which is the highest mountain in Ireland outside Kerry.

The route finishes at Rathcoyle Bridge, which spans the Derreen River, which has been nominated as a ‘Special Area of Conservation’ as it is home to a threatened species of freshwater pearl mussel.

A short distance along the road the entrance to Ballmaconey Lane on the right hand side has been greatly enhanced by a large granite stone inscribed in both English and Irish, naming the location together with a carving of a rabbit. Flowers have been planted around the stone and the cul de sac entrance in general has been given a new lease of life.

The Pure Mile initiative has renewed public awareness of an old mass path that crossed the road at Rathcoyle Bridge. It has also raised awareness amongst local residents that the Derreen River is a Special Area of Conservation and seeks to protect the freshwater pearl mussel, which is Ireland’s longest living animal.

A Heritage Walk along the Pure Mile was held during the Summer of 2011. Local historians shared their knowledge of heritage features along the Mile.

The Rathdangan community website is http://www.rathdangan.com/ and information is put on this site regarding community events including the Pure Mile.