You are here: HomenextPlacesnextNEWTOWNMOUNTKENNEDYnextThe Wider Picture 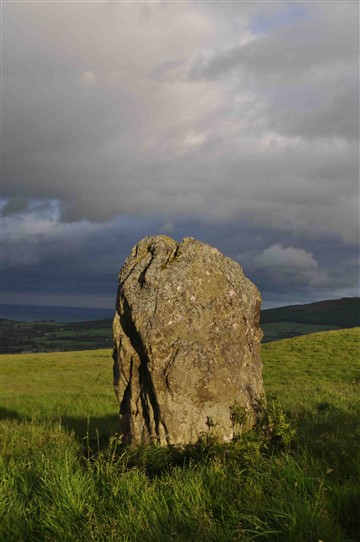 The knowledge of the history of Newtownmountkennedy is for many people to claim to have the largest name in Ireland with 19 letters.  However, the history of the area can be traced back to the Bronze Age.

With the construction of the N11, which by-passed Newtownmountkennedy in 1990, the remains of Fulacht Fiadh’s, pottery shards, metal works and gold works were discovered.  In 1993 AD a horizontal water mill of the 8th century was discovered and in the 9th century a beautiful Irish silver brooch was found.  The N11 may by-pass the town but not its long history. 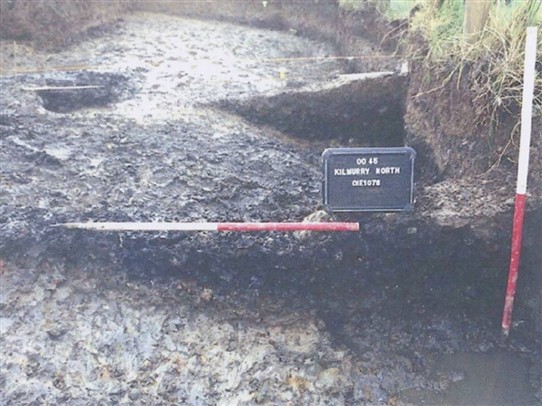 This area was of great importance for three reasons.  First of all it was on the outer edge of the Pale and marked the boundary between the Norman invaders and the native Irish.  Newcastle was of great importance and after the building of Dublin Castle the second royal castle was built in Newcastle.  Two smaller castles, one built at Ballyvolan and the other at Killoughter, provided further protection for the new castle.  For many years the Newtownmountkennedy area was on the front line of fighting on this edge of the Pale.

It is difficult to imagine how important this area had once been.  History records that most of the Lord Deputies of Ireland, Archbishops of Dublin and Glendalough, famous Generals, three Kings (Richard II, Charles I and James II) retreating after the Battle of the Boyne, and Cromwell are all recorded as visiting Newcastle for good or ill.  The Newtownmountkenndy area is also of historical importance as it marks part of the border between the Dioceses of Dublin and Glendalough.  The boundary line between the two led to many disputes as each laid claim to churches and lands along the border.

The third reason is that the Pope seemed to take a special interest in the clergy and churches of the area. There appears to be an abundance of churches in the district.  The ruins of 6 or 8 churches still exist today.  Disputes over the appointment of priests, their suitability and other matters were referred to Rome.  Pope Alexander the III in 1179 and Pope Innocent in 1216 issued pulls on disputes.  We can therefore conclude that the first Kiladreenan ruined church was in existence around 1160 as it is first mentioned in a Bull of Pope Alexander in 1179.

In the 18th and 19th century the area around Newtownmountkennedy became a very desirable place in which to live.  Many great families from Dublin and elsewhere established extensive estates and houses here.  A description of these houses and their owners reads like a ‘who is who?’ of the gentry of the period.  It is no wonder that they were attracted to one of the most scenic areas of the ‘Garden or Ireland’.  Where would you find such an attractive combination of sandy beaches and mountain tops, hills and valleys, lakes and rivers, green pastures, blooming heather and green forests, not forgetting its abundance of flowers and wildlife.

It is still an attractive place in which to live as can be seen by a number of new houses, estates and factories that in recent times have been built in Newtownmountkennedy.