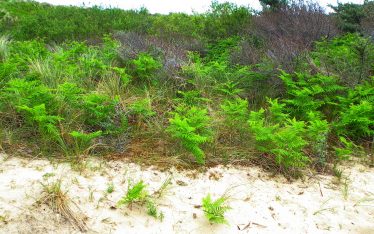 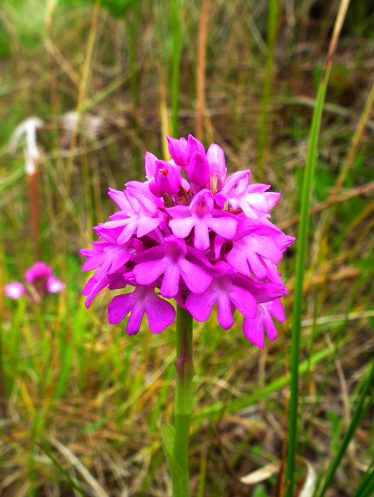 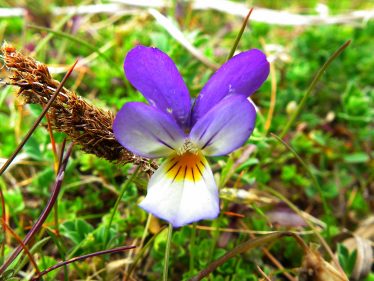 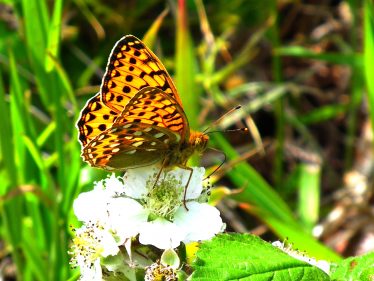 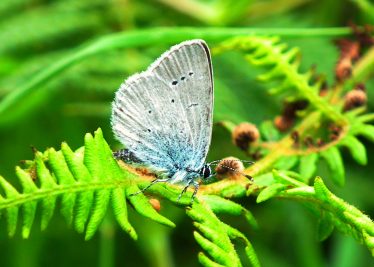 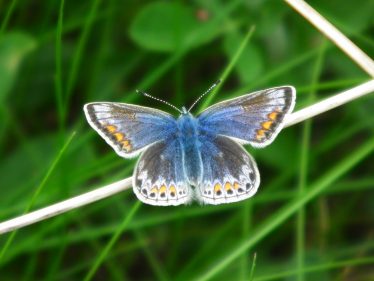 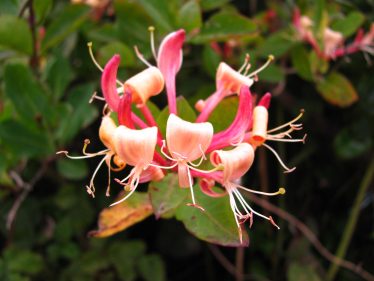 Brittas Bay comprises a large area of sand dunes: in the south this area is covered in Bracken, and important fern whose elaborate root-system stabilises the sandy soil, protecting the dunes from erosion and providing shelter for many other species of wildlife. Each bracken plant is actually just one shoot of a much larger plant with thick stems hidden beneath the soil and covering vast areas. A single plant can be more than a hectare in extent and hundreds of years old, and in some cases well over a thousand years old.

The sandy beaches support Razor shells, Lugworms and beneath the water the bay is an important habitat for Sand Eels, Lesser Weaver Fish and an important foraging area for Thornback Rays and the Common Skate, now probably the most endangered fish species in European Atlantic waters.

Brittas Bay comprises a large and important area of sand dunes: in the north these dunes are quite open, covered only in low-growing wild flowers and Marram Grass. Marram is an important plant that stabilises dunes and minimises wind and water erosion.

Beautiful pink Pyramidal Orchids grow among the dunes, next to the little seen dune-dwelling subspecies of Wild Pansy. This tiny, colourful wild flower is the food plant of the large Dark Green Fritillary butterflies. Although these big butterflies are mostly orange in colour, they have an area of dark green on the undersides of the bases of their wings.

In the bright daylight small Yellow Shell moths hover momentarily before disappearing into the undergrowth and Ireland’s smallest butterflies, are joined by the sandy-coloured Small Heath which mimics dry leaves while at rest, and the iron blue Little Blue, with wings no larger than a thumbnail, are dwarfed even by the small Common Blue butterfly.

Rabbits, Badgers and Red Foxes burrow in the dunes here, while Chiffchaff warblers and Whitethroats nest among the dense thickets of Sea Buckthorn.