History of the Coolkenno District: Coolkenno Hall by Colum O'Rourke 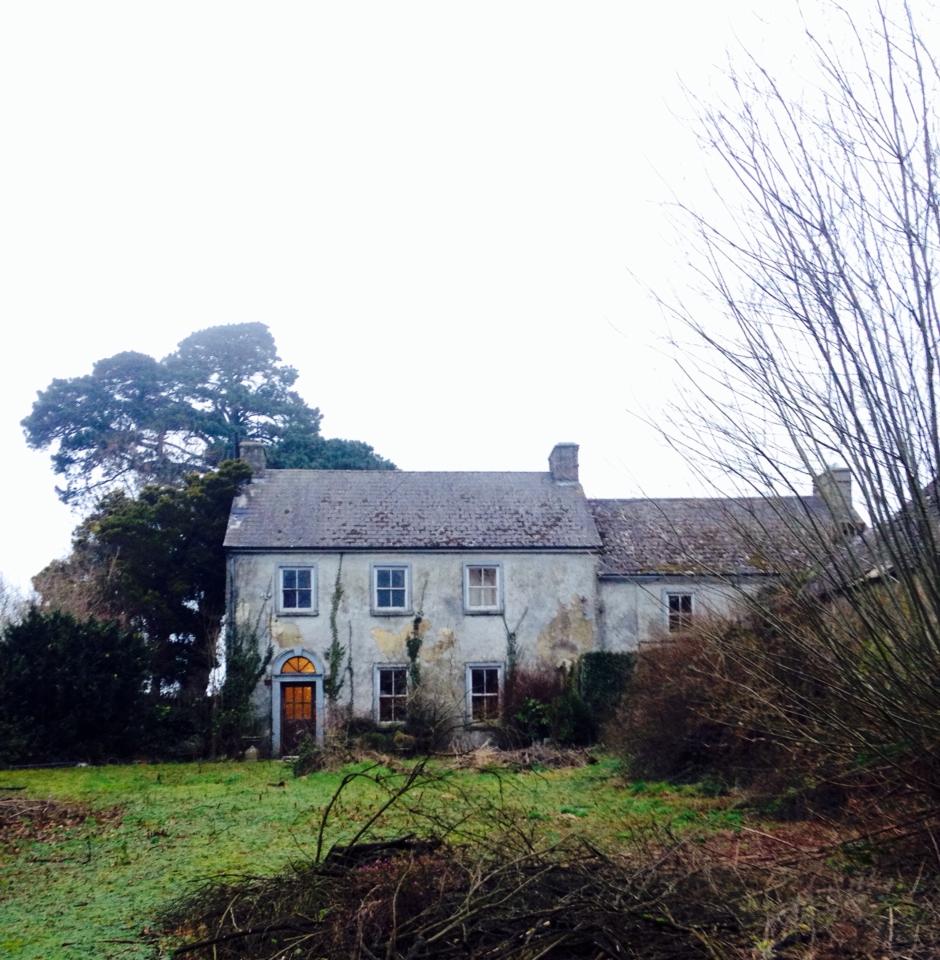 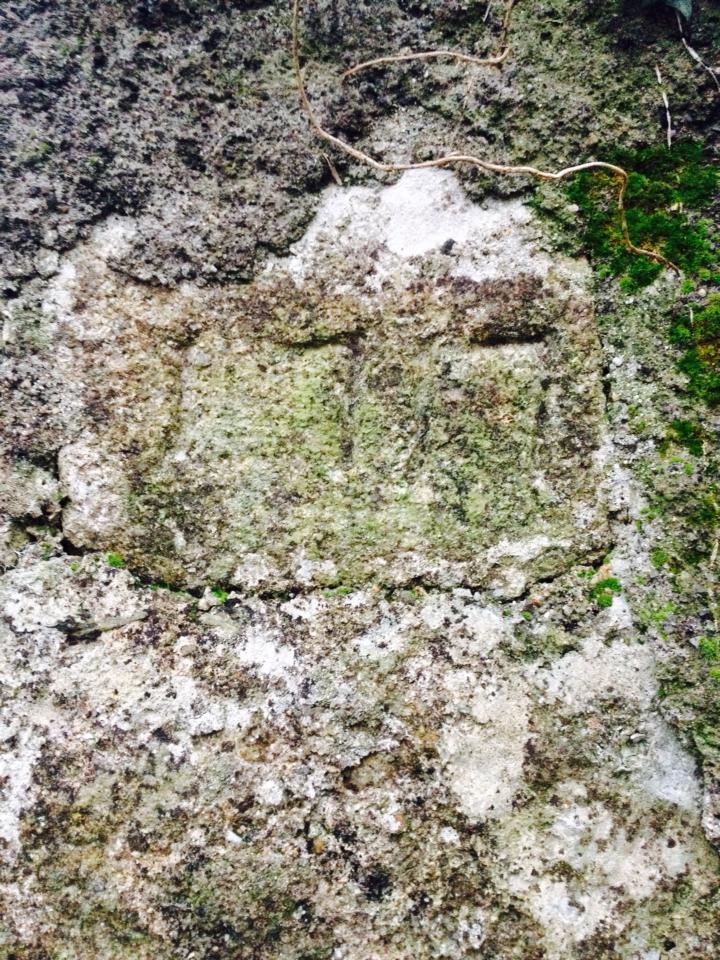 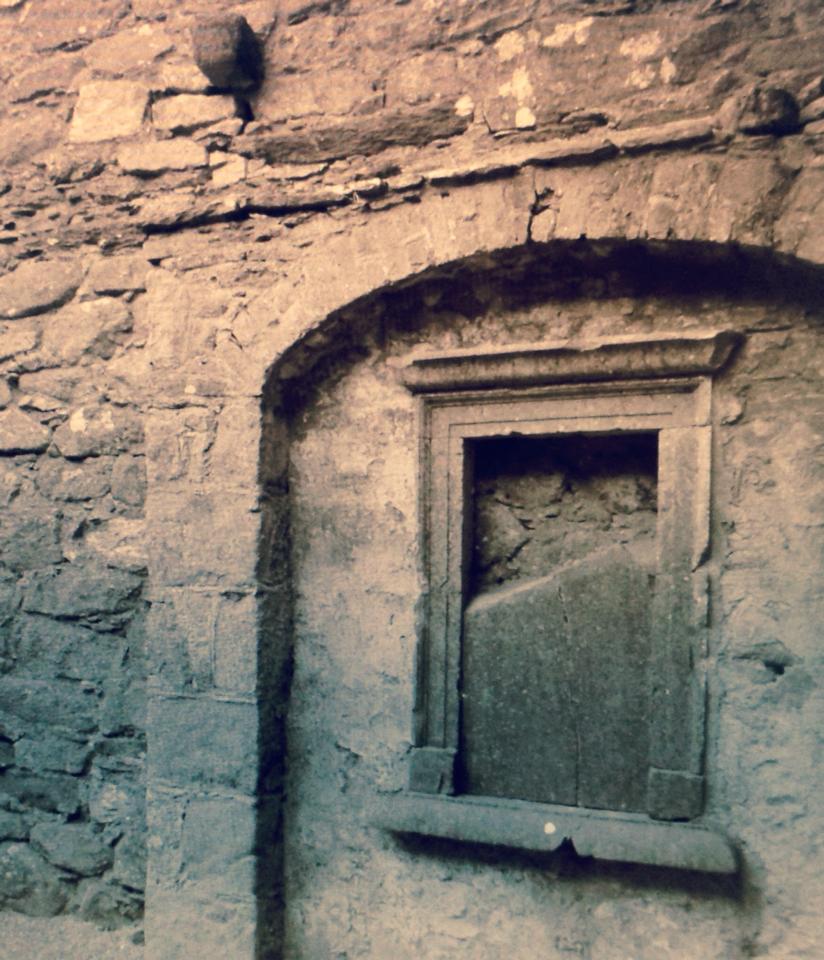 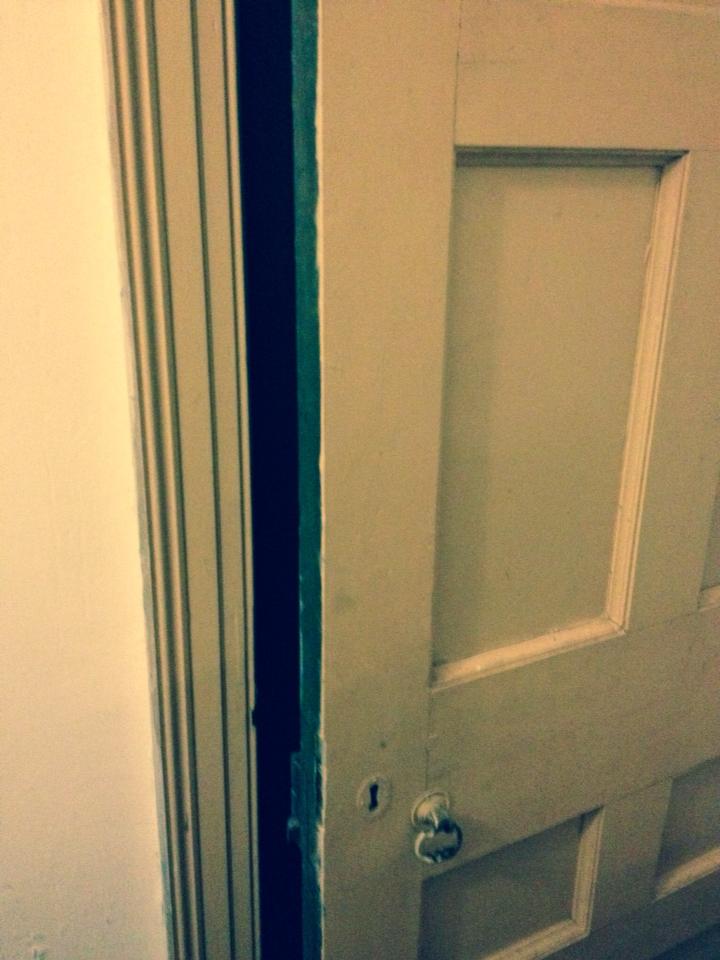 Known simply as ‘The Hall’, this unique old country house sits on the highest point of Coolkenno, overlooking the once vast lands that was associated with it. Its grand granite walls that stretch across the grounds are testimony to what was once a particularly grand house, containing considerable wealth.

The original owner of Coolkenno Hall was Lorenzo Hodson, scion of the Hodson family of Roscommon, and born into considerable wealth. It is recorded in 1724, that Hodson was the largest tenant on the Coolattin Estate, amounting a freehold of 2653 acres at the cost of £200 annually. He held the townlands of Coolkenno, Aghowle, Barnacashel, Killabeg, Boley, Munahullen and Quigginroe, a vast holding. The Moland Survey of 1728 (pictured adjacent) highlights to us the nature of Hodson’s holding and his mansion:

At Coolekenny, a stone and lime slated house and outhouses in good order, with handsome gardens, orchards, plantations of fir trees and fine old hedges and ornamental trees, it is a well improved farm and a handsome old dwelling.

The age appears uncertain, although one fine clue is evident on the original gate entrance; a finely chiselled ‘1717’ appears upon the old stone post (see image). Hodson was one of the first patrons of St. Michael’s Anglican Church after its full inauguration in 1722 and a member of the Select Vestry of Aghold Parish.  Lorenzo’s wife, Elizabeth Hutchinson-Hely, also of aristocratic background, donated the silver chalice and paten to the church in 1722. Hodson was a pioneer of modernisation and an avid entrepreneur. His dealings with the Watson-Wentworth Estate in regards to tree plantation are documented as is his tanning and alcohol production. Interestingly, one field, associated with ‘The Hall’, is still recognised as ‘The Tanyard’.

Distilling at the Hall

In 1884, an antiquarian named J.F.M Ffrench, collected information regarding old alcohol distillation at ‘The Hall’. He wrote:

…..a distillation still worm was found by a workman. It is small, delicate in the manner of its construction and was probably used in the distillation of wine.

Hodson was also politically linked and locally established his family through marriage. His daughter, Mary, would marry Abraham Nickson of Munny House and would later give birth to Abraham Augustus Nickson, who would die in a pike charge at Ballyrahan in July 1798. Lorenzo Hodson Esq died in April 1748. His last will and testament reveals an interesting character:

If my dear wife, Elizabeth Hodson, shall marry again, then it is my will that my said place (Coolkenno Hall) shall go to my daughter, Mary Nickson, wife of the said Abraham Nickson, to be disposed of as she shall think convenient…. Items I give devise and bequeath to my grandson, Lorenzo Nickson, son of Abraham Nickson, £100, and to my granddaughter Elizabeth Nickson £100, to be paid to them at their days of marriage provided they marry with their parents consent….. Leaves to his daughter Mary Nickson all the rest of his property to be distributed among the children of the said Abraham and Mary share and share alike.

Today in Coolkenno, nothing remains to remind us of the existence of Lorenzo Hodson apart from a fine memorial (pictured) that was manufactured and emplaced on the south gable of old Aghowle Church to remember the Hodson Family of ‘The Hall’. Sadly, it would fall victim to vandals in 1929 and part of the stone face is now missing. It once read:

In 1760, Lorenzo Hodson was followed to eternal glory by his wife, Elizabeth Hutchinson-Hely Hodson. Her last will and testament is substantially larger than that of her late husband, with extreme care given towards her closest possessions and her dress closet:

It appears her grandson Lorenzo Nickson had inherited most of her personal possessions and a hefty funeral expense, whilst his sister was directed to have Mrs. Hodson splendidly dressed for the occasion. Lorenzo Nickson was thereafter the new resident of Coolkenno Hall. Nickson wasted no time in gaining links in high society by marrying into the wealthy Izod Family of Dublin and to gain a substantial wealth, the children of Lorenzo would bear the name Nickson-Izod. Tragedy struck in July 1771, when Lorenzo’s youngest brother, Benjamin Nickson, who was staying in ‘The Hall’, fatally shot himself whilst cleaning a half-cocked pistol. The Nickson name was clearly well established across high society for young Benjamin’s obituary to make ‘The Limerick Leader’. With upheaval stressing the Irish political foundations in the 1790s, Lorenzo Nickson questioned the slow actions of
the authorities after the particularly close French invasion at Bantry Bay in 1796. After the November 1797 assassination of his cousin, Richard Nickson of Killinure, many contemporaries had believed the United Irish had hit the wrong Nickson and were actually after Lorenzo and his military brother, Colonel Abraham Augustus Nickson of Munny House, for their conservative views and actions.

Nothing is recorded about Lorenzo Nickson’s personal involvement in the 1798 Rebellion, although, there is a brief mention in Richard Musgrave’s explicitly loyalist account of the rebellion. It appears ‘The Hall’ would face the wrath of the retreating rebel army as they made their way into the Wicklow Mountains:

On 24th July, the rebels burned 23 Protestant houses at Lany (Leany), Ahold (Aghowle), Coolkennoe, Killybeg and Gold (Gowle). The house of Lorenzo Nickson Esq, at Coolkennoe aforesaid was among the houses to be burned; and that the said rebels, previous to the burning of the same postillion of the said Lorenzo Nickson, who was dying in a consumption, brought out from the said house by two women, and that the said rebels shot the said postillion in preference of his wife.

The large collection of books from old Hodson’s time burned in the malicious fire as the flames consumed the large building. Nickson survived the arson attack and would later claim compensation for the dwelling, amounting to £671.17.8. The commission feeling this being too much decided to award Nickson £528.12.1 instead, and believed that to be over generous, considering the average farmhouse costs amounted to £20.

Mystery of the door

If you look at front facade of ‘The Hall’ in the recently taken picture (shown), you will notice an architectural flaw. Why is the grand front door close to the gable and not central as was common of the time? It appears half of ‘The Hall’ may have collapsed or simply was beyond repair after the attack. This hypothesis is further strengthened by another clue. Inside, past the front door, one will notice an old vintage door on the left, which when opened, you will be immediately faced by a wall (see image). It is uncanny to think of why this door was not also blocked up but thankfully it has survived to supply definite proof that ‘The Hall’ in Coolkenno was once a larger country abode.

Lorenzo Nickson died not long after 1798 and his wife Elizabeth Nickson Izod followed in April 1814. Her will shows her to be of a generous kind with her nurse, Mary Beckett of Coolkenno, receiving £5 per year for the remainder of her life whilst her servants, Elizabeth Johnston, Jenny Charleton of Kilquiggan and Peggy Halfpenny would receive £4 annually for their services. The freehold of the ‘The Hall’ immediately fell upon Lorenzo Nickson’s nephew, Captain Abraham Nickson of Munny House. In the 1876 Coolattin Rentals, some brief yet interesting notes are attached to the descriptions of ‘The Hall’.  It appears Captain Nickson had no desires for Coolkenno Hall and would pass it on:

In 1817, Abraham Haskins gave Major Nixon £1170 for the house and farm and purchased the subleases of the Dowdall’s and Whittaker’s at prices for £130.

So ended the Hodson-Nickson association with the farm.  We will explore the 1817 arrival of the Haskin family to Coolkenno Hall soon.  (For more on the history of the Coolkenno district, see https://www.facebook.com/Coolkennohistory ).

(A special thank you to the Griffin Family of Coolkenno, for their great help with this research and also a thank you to Peter Hunt Sr and Luke Hunt, Coolkenno).