You are here: HomenextPlacesnextGalleriesnextCorries To Coast 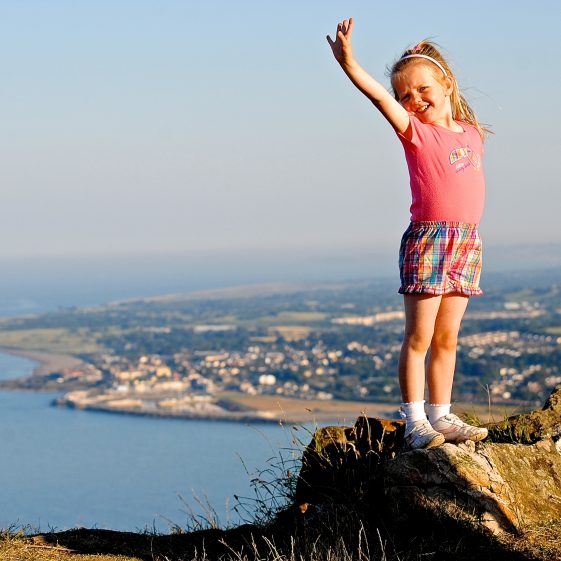 On Top Of Her World, Greystones
Michael Hughes 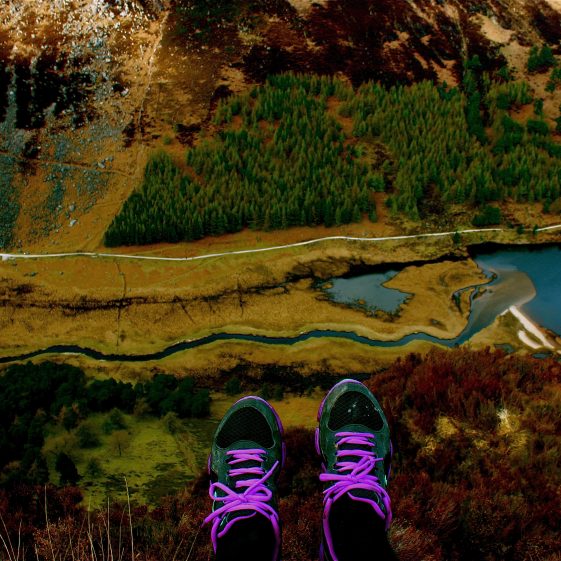 Step into the Landscape
Amy Goldsmith 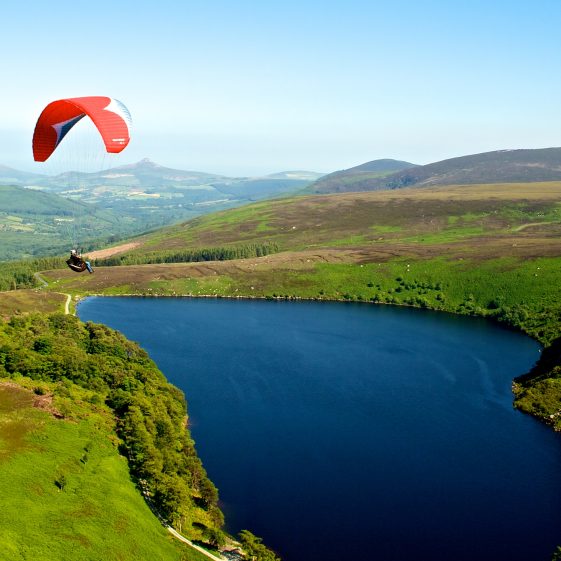 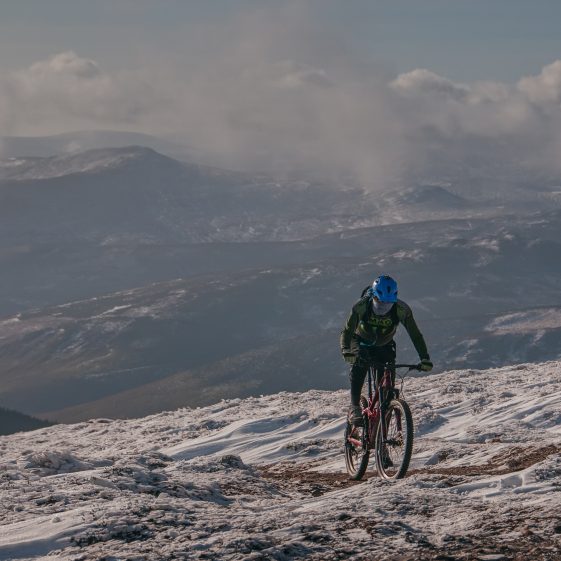 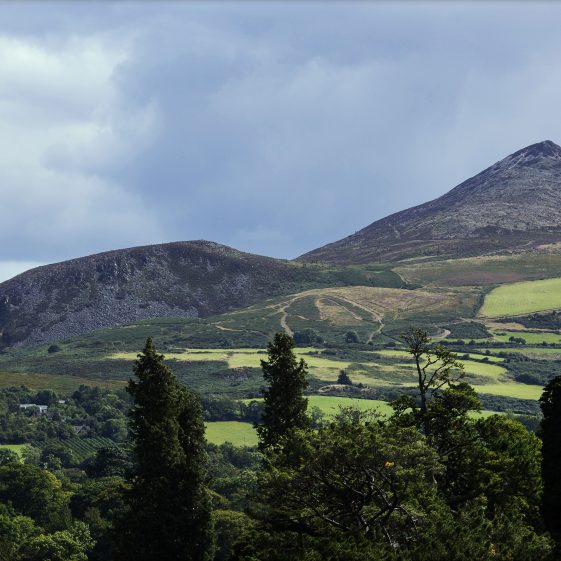 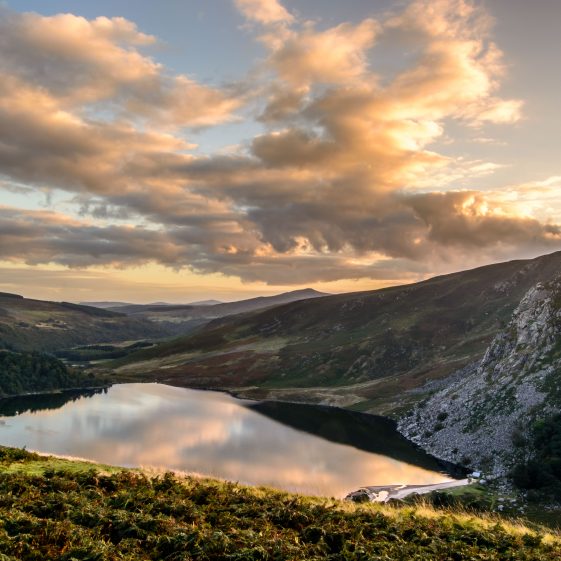 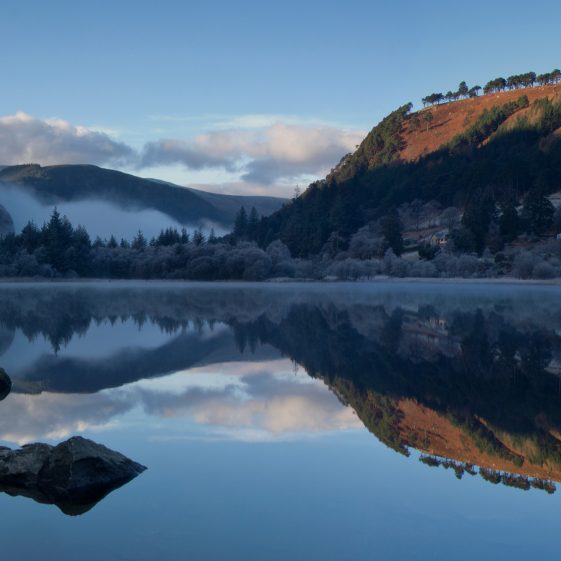 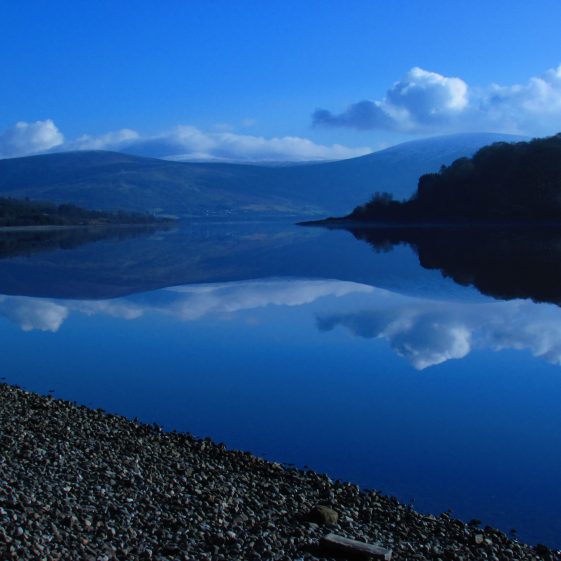 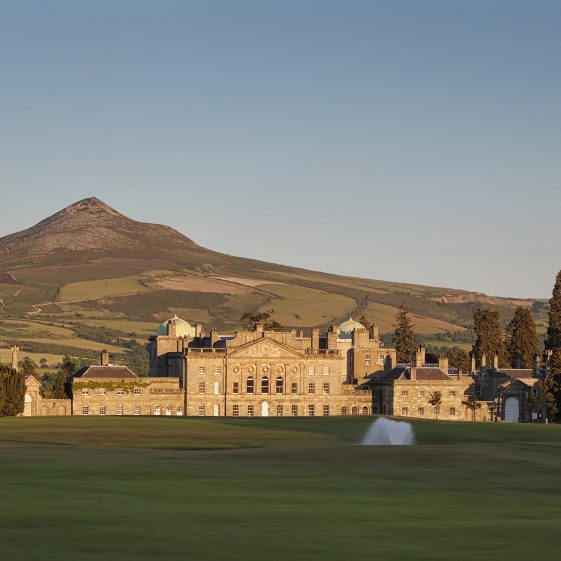 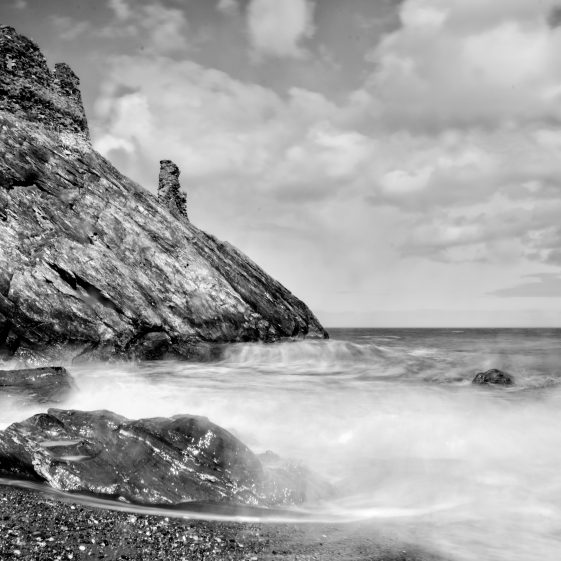 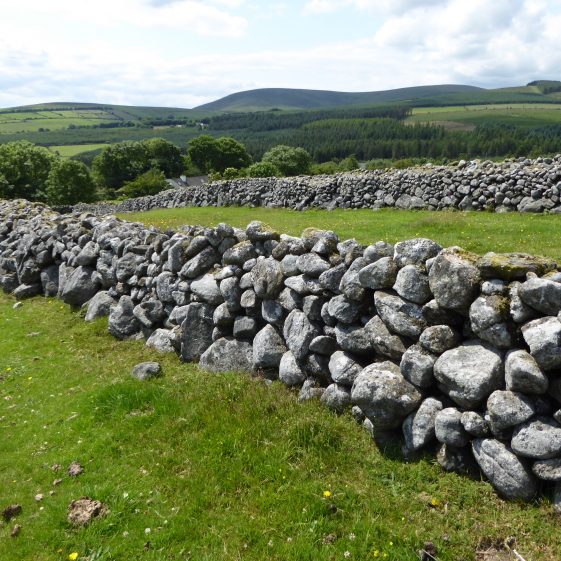 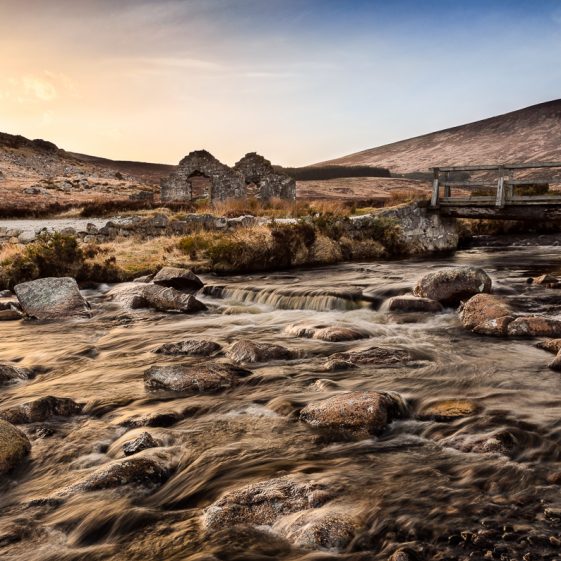 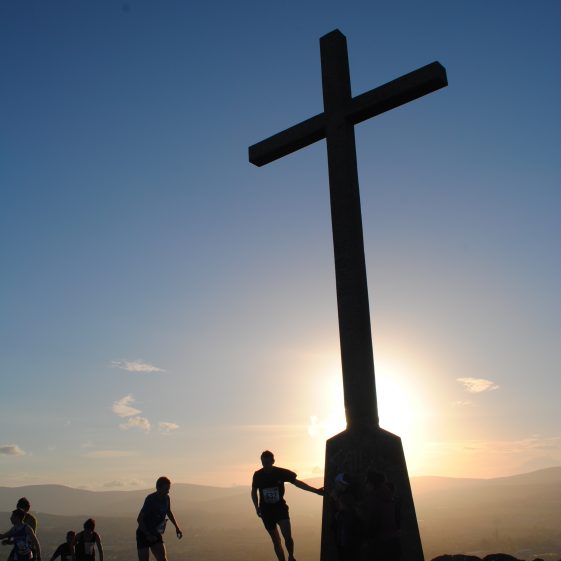 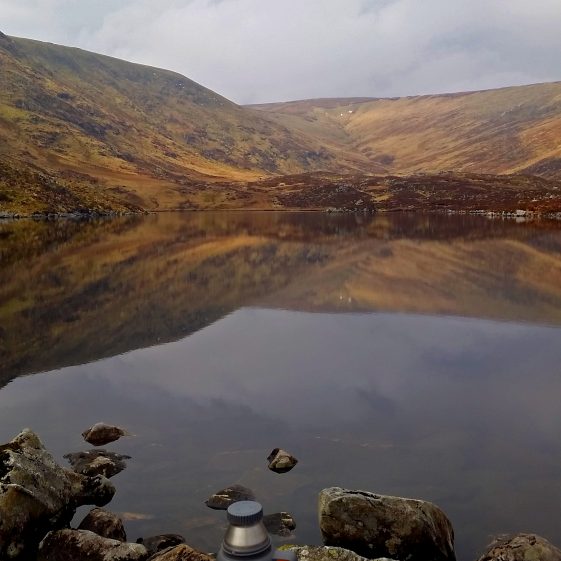 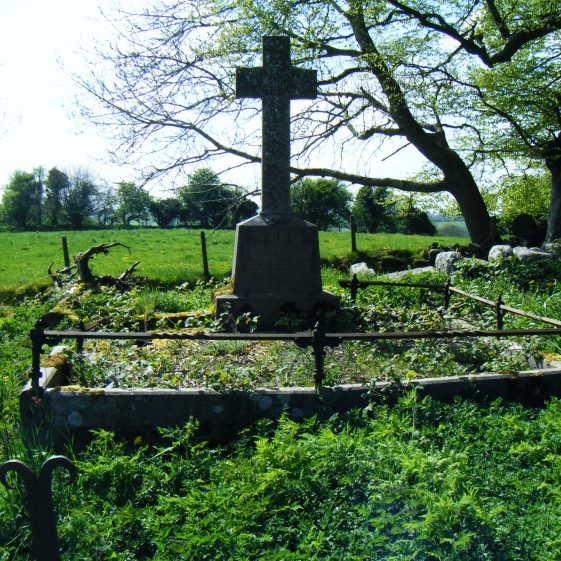 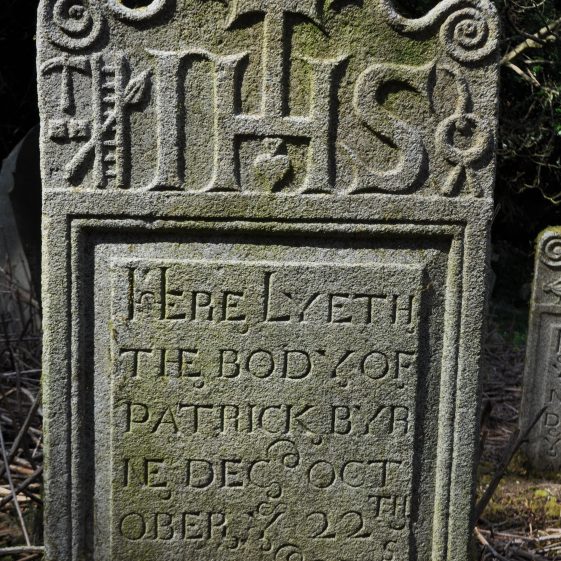 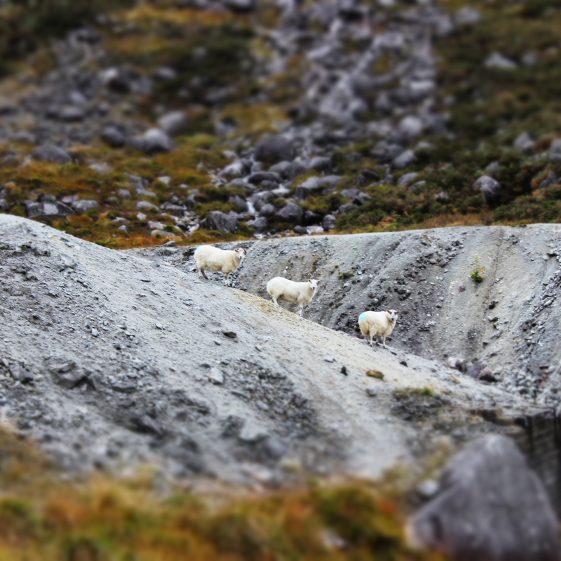 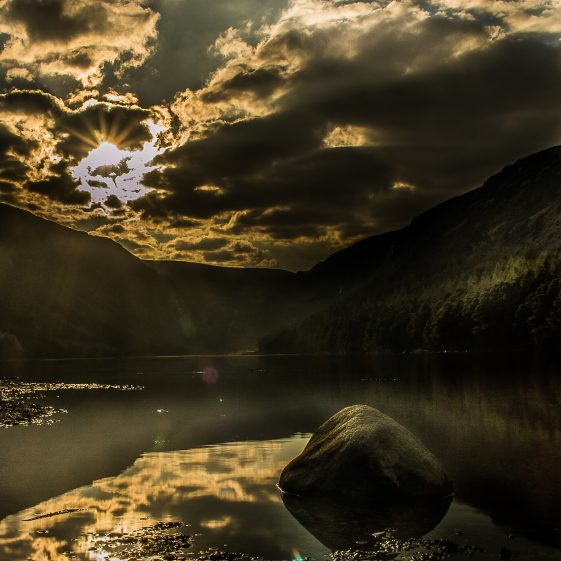 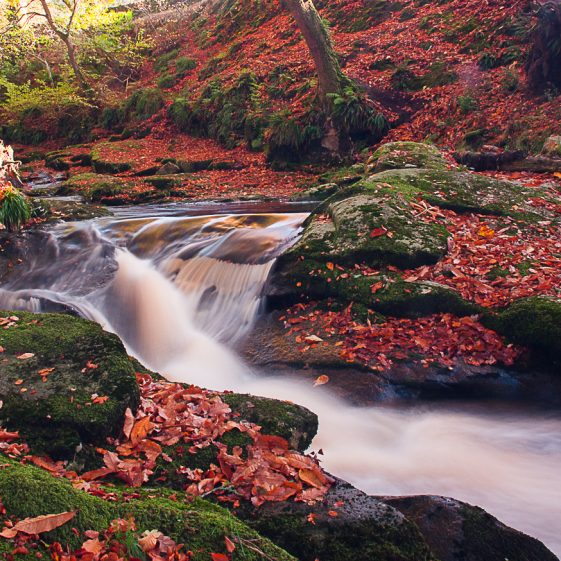 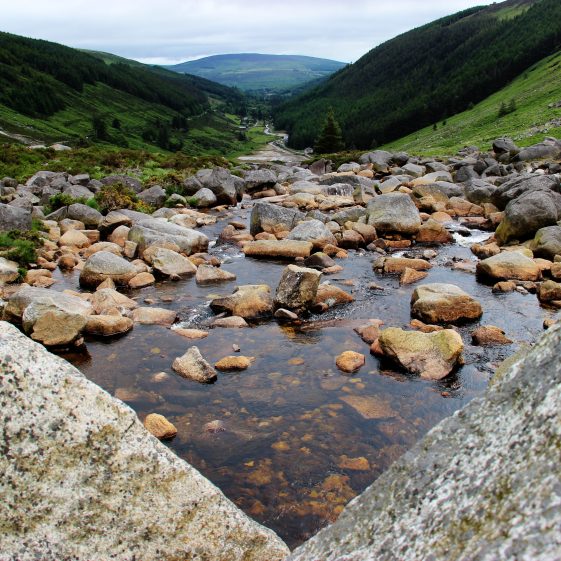 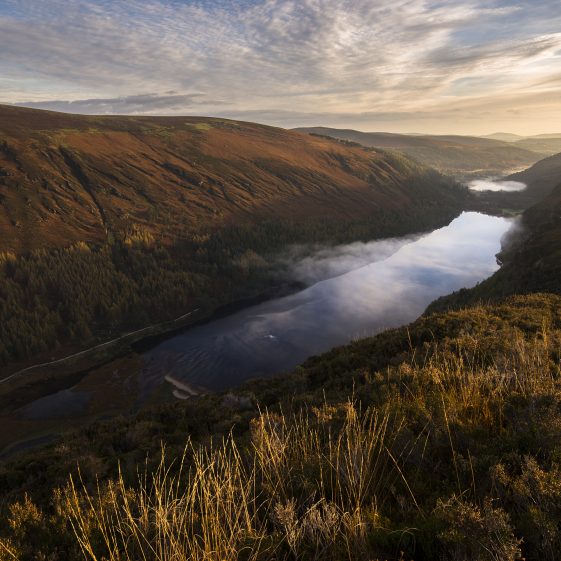 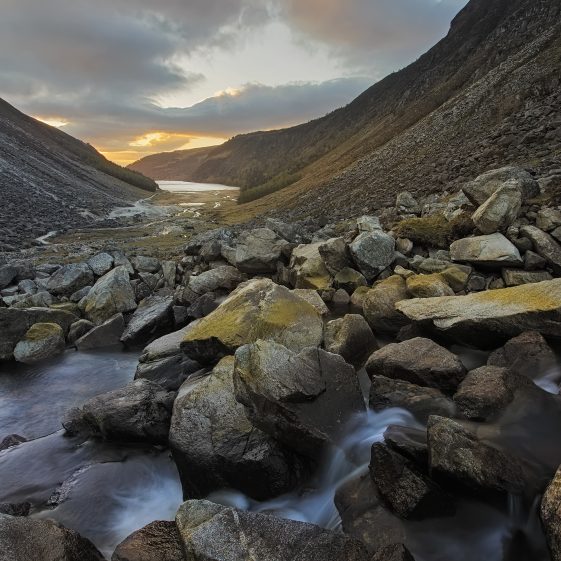 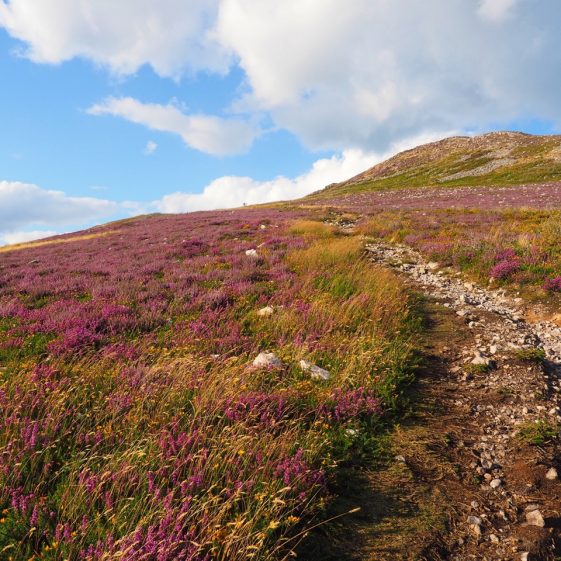 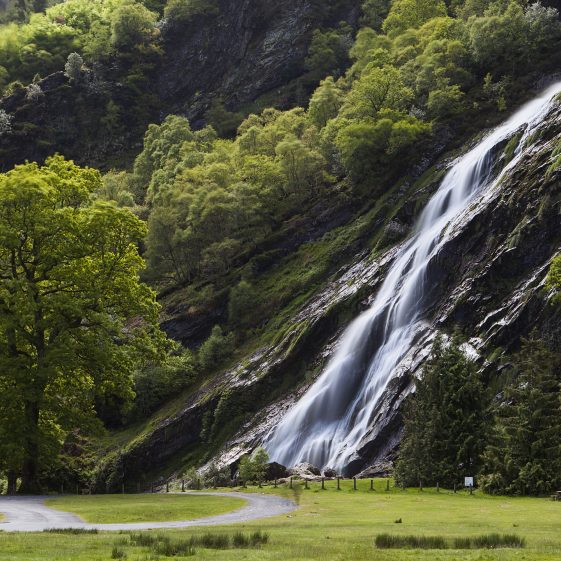 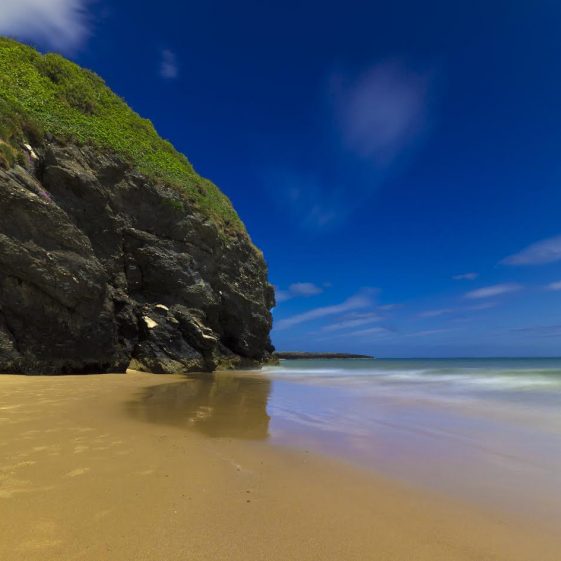 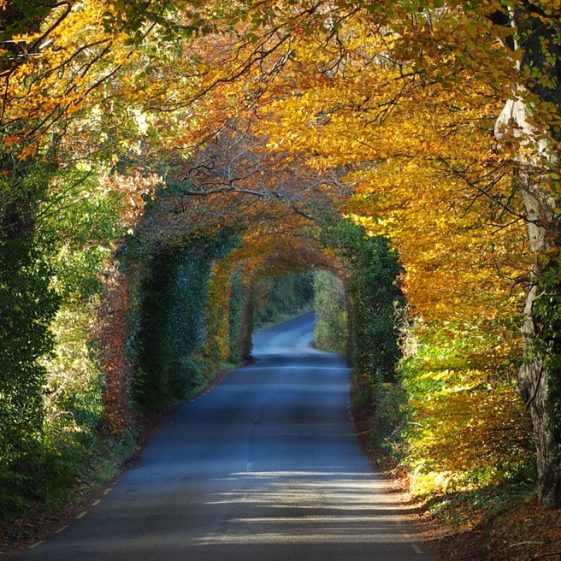 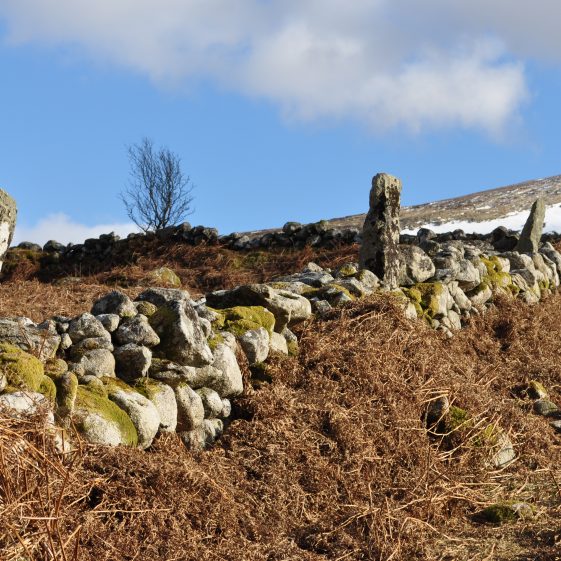 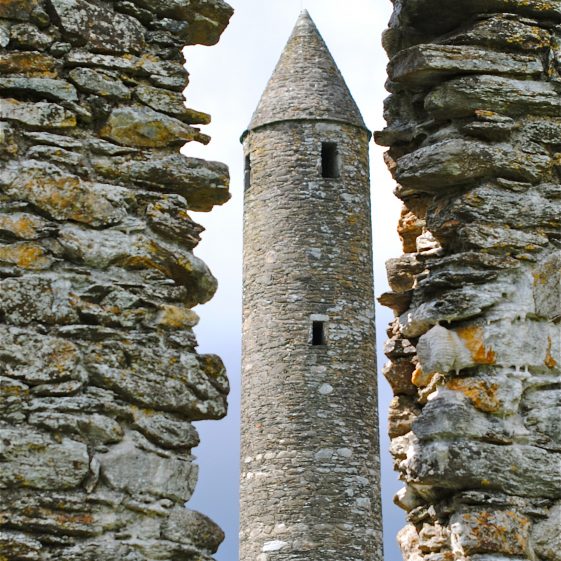 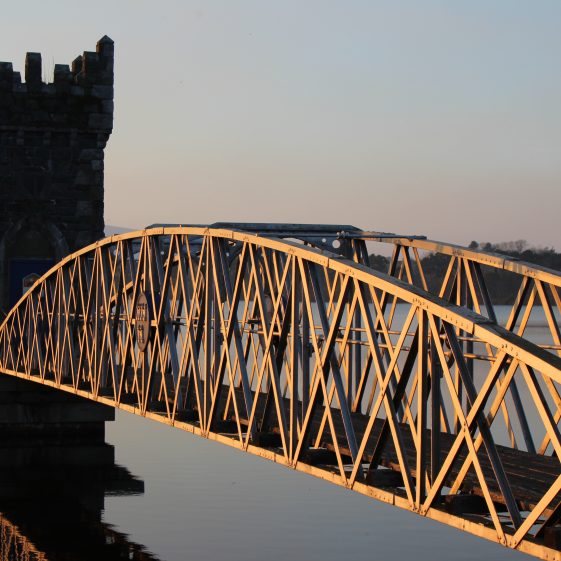 The following is a selection of photographic images submitted to the “Corries To Coast” competition run jointly by the Wicklow Uplands Council and The Heritage Office of Wicklow County Council in early 2015.

The overall aim of the competition was to highlight the rich and diverse geology of County Wicklow and to raise awareness of the contribution that it makes to  the physical appearance of the Wicklow landscape, to our quality of life, our economic activity and our overall well being.

There were over 170 photographs submitted in total. A selection of these  formed the exhibition which was launched in Blessington Library for the start of National Heritage Week 2015