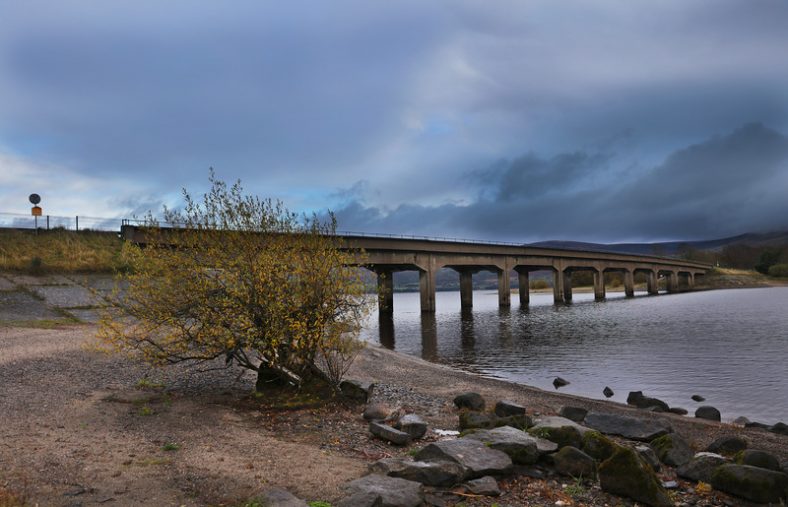 There was a major water shortage in Dublin during the early years of the New Irish State. As a result a plan to acquire land in Wicklow and create a reservoir was pursued to supply water to Dublin City and provide additional electricity supply to the National Grid. The 1936 Liffey Reservoir Act forced the residents to evacuate their homes and holdings under Compulsory Purchase Orders. This caused ill feeling amongst the locals, who felt they were not adequately compensated for their hardships nor consulted during the planning process. 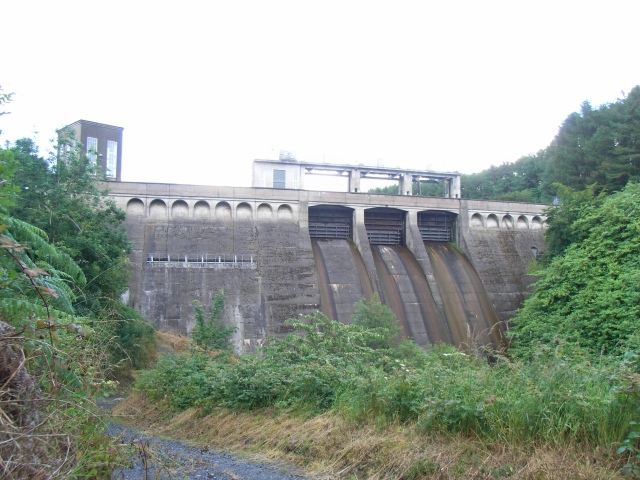 The rivers of the Wicklow hills were used to create the reservoir and keep it continuously supplied. To achieve this, a dam was constructed at the level of the reservoir at Poulaphuca. The purpose of the dam was to hold back and retain the waters of the two main rivers that flowed into the valley; the King’s River from the south and the River Liffey from the north.

The creation of the reservoir necessitated that the village of Ballinahown, 80 homesteads, 300 farms and over 5,500 acres of land was submerged by water, covering an area of about 20 square kilometres. The townlands most affected were Baltyboys, Ballyknockan, Burgage, Humphreystown, Lacken, Monamuck and Russellstown. The land was generally arable, good quality land, where families and communities had lived for generations in small holdings. This represents the largest landmass ever lost to a single development of any kind in Ireland. 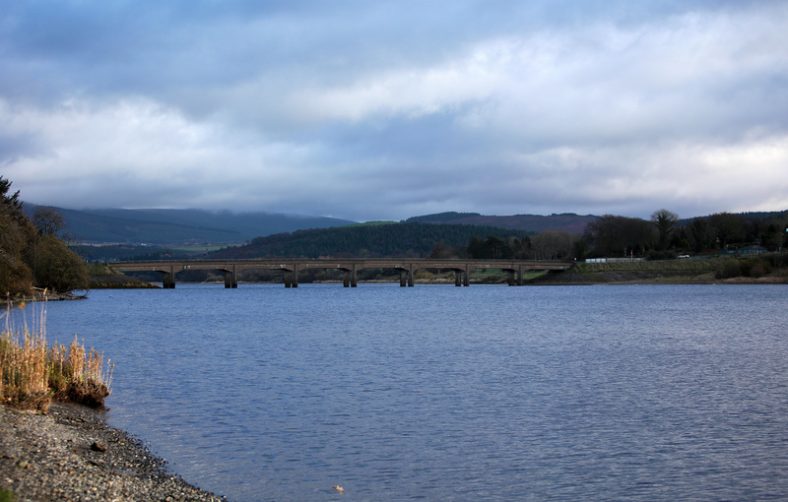 Unlike today, in the 1960s there was little State support for recording the cultural history of an area to be affected by development. Luckily in the summer of 1939 a group of enthusiasts including Liam Price volunteered their time and recorded much information about the landscape to be flooded. Many details of the historic landscape such as placenames, folklore and vernacular architecture due to be submerged were recorded and preserved by record in The Poulaphuca Survey. Information from the survey, combined with supplementary source material and photographs is compiled in the book Beneath the Poulaphuca Reservoir by Christiaan Corlett (2008), providing a unique and intimate insight into the lands submerged by the creation of the reservoir.

Erosion, close to the bridge on what was originally the shore line of the King’s River has revealed an abundance of prehistoric archaeology in recent years. The remains of two rectangular oak built houses, typical of Neolithic design, were discovered, one very close to Valleymount Bridge itself. There were also a large number of lithics (stone artefacts) and over 20 saddle querns (grinding stones) discovered.

Poulaphuca was originally the name of a small, deep lake located in the Liffey Valley. The word Poulaphuca means Pool of the Pooka. The Pooka was a terrifying male demon, the male equivalent of the female Banshee (Bean Sí). 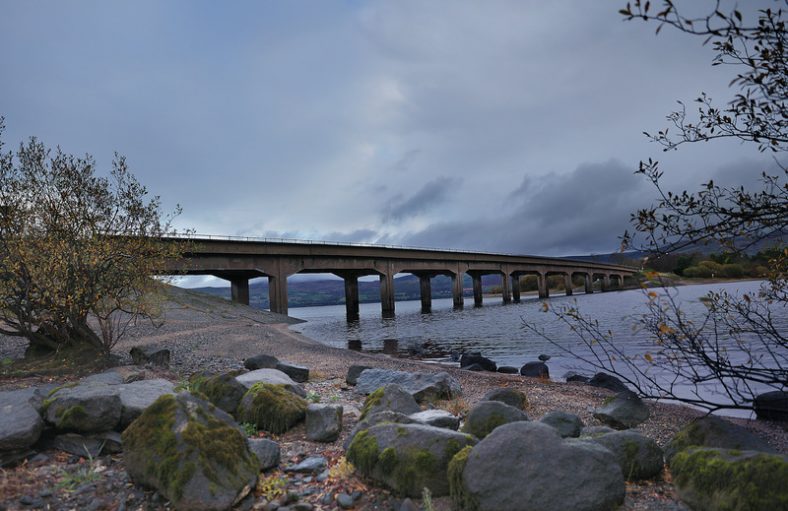 The reservoir at Poulaphuca is a wetland habitat of importance for wildlife. It has been designated as a Special Protection Area (SPA) owing to its significance for a range of bird species, including the internationally important population of Grelag Goose, as well as other notable species such as the Whooper Swan and the Lesser Black backed gull. Peregrine falcon and deer are commonly seen in the vicinity of the lakes. The lake is open for course and pike angling all year round except for the month of October.