You are here: HomenextPlacesnextBRAYnextMain Street Bray 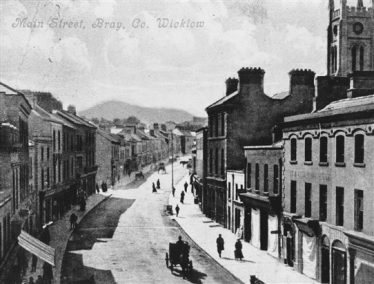 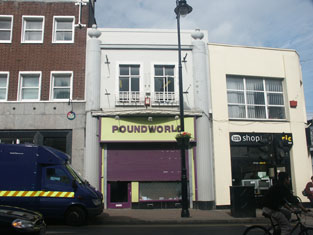 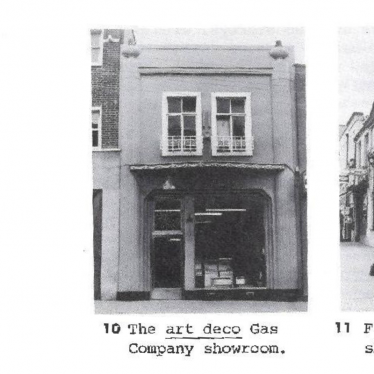 The Main Street as we know it today was not always the centre of activity in Bray. In the early nineteenth century Bray was nothing more than a small cluster of buildings grouped around the St. Paul’s church on the south bank of the Dargle River. But as the town grew the building began to spread out from this small cluster. By the 1840s the road we now called the Main Street was becoming the centre of the town. Samuel Lewis in A Topographical Dictionary of Ireland described the town as being “one long street of irregularly built houses, at the head of which are two long streets (Vevay Road and Killarney Road)… The houses in both are generally neatly built, and the town had a cheerful and interesting appearance; it is neither paved nor lighted, but the road is kept in good order.” 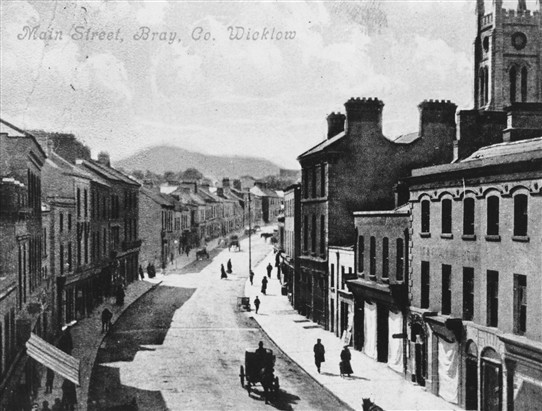 The architecture of the Main Street has never been very distinguished but the recent addition of plastic signage on the shop fronts has destroyed what little architectural interest there was. Many of the building on the street have been altered, though it is generally only the ground floor where most of these alterations can be seen. The first floors still maintain most of their original features.

One particular building of note on the Main Street is old The Gas Company showroom. This building was constructed in the 1930s and is one of the few unaltered art deco buildings left in the country. Though, as with many of the buildings on the Main Street, the later addition of a wooden shop front in the 1990s has taken away from the buildings original architecture. The building once contained a light over the door which depicted a lamp with light radiating from the flame, but this too has been lost due to the renovations. 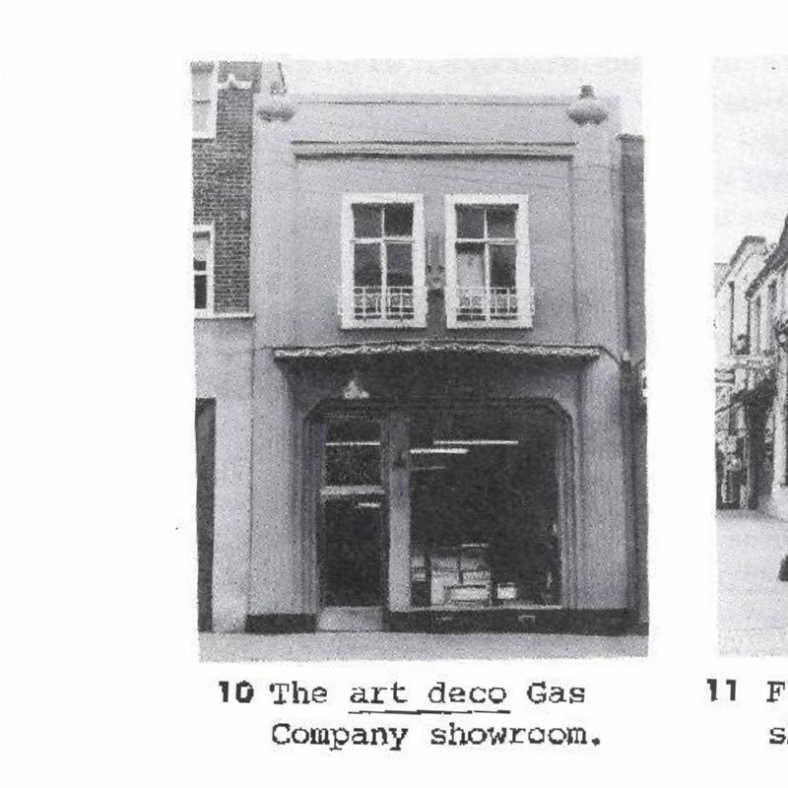