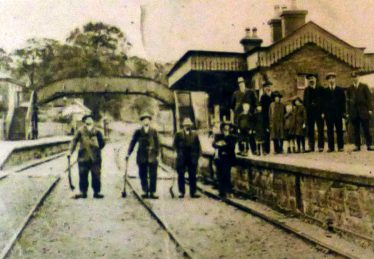 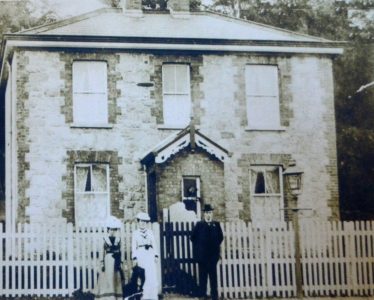 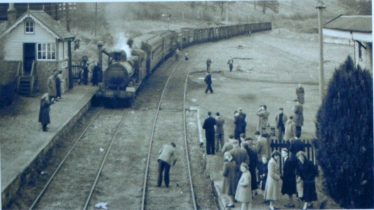 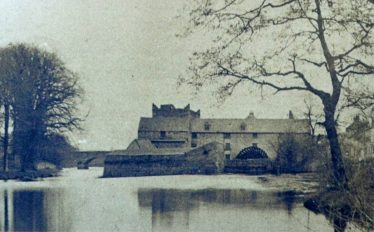 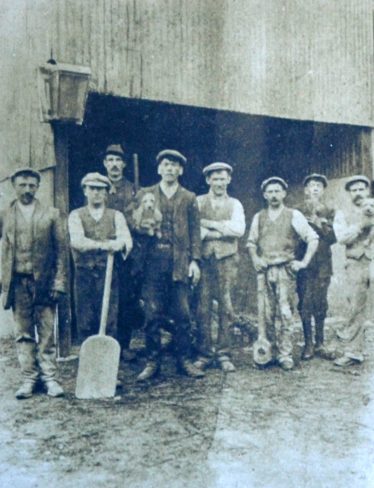 The Arrival of the Railway

Baltinglass railway opened on 1st September 1885. Baltinglass was on a spur line, which connected West Wicklow to Dublin. It was built by the Great Southern and Western Railway Company. The station was:

“Plain and functional with a minimum of flourish in design and execution, the accommodation was most suitable for booking and passenger purposes, the fittings were of pitch pine varnished. Adjoining the station was a stone built goods store and the residence of the stationmaster. Along the line, the large cattle loading ‘docks’ and pens were provided. The GS&WR also provided railway cottages for its employees, situated at intervals along the line.”

The arrival of the railroad had a number of effects on life in Baltinglass.

The Railway and the Mill

The rise of the use of farmlands for pasture, and the drop in local cereal production, presented a problem for the mill. The arrival of the railway helped the mill-owner to adopt a new approach. Indian meal and maize were transported from Dublin to Baltinglass by rail. This was ground up to form a winter feed for the cattle farmers. Today the mill is a flourishing agri-business in the hands of the Morrin family.

How They Told the Time

Accurate measurement of time was vital to the working of an integrated railway system. In order for the timetables to work, every station at every town and village had to agree on an exact time. In the past, towns, even when they were quite close to each other, might differ by up to half an hour.

Each station had its own clock. In its way, this was a descendant of the bells of the monks. The clock was set to “Railway Time”. This time was set in London. Watches, set to the striking of Big Ben, were sent along the tracks to make sure the stations agreed. A good fob watch was one of the prized possessions of the stationmaster.