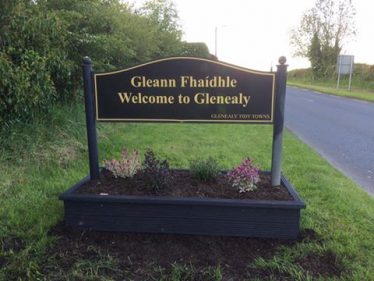 Glenealy Tidy Towns entered the PURE Mile competition in 2015. The following is an account of the work undertaken by the community to clean up litter and dumping, to  better understand the local wildlife and to raise awareness of this beautiful stretch of rural road. Click on the PDFs below for full details.

Turn left over the railway crossing just up from the church. The Mile begins at the top of the hill. You will pass 4 gateways before you reach the PURE Mile sign. From the sign travel back continuing on straight up the hill past Belard Manor and up to the middle of that hill which concludes the Mile.

This mile was chosen because it is a PURE Mile with so much nature, wildlife and untouched areas.

At the beginning litter wasn’t a major issue on the Mile mainly due to PURE collecting some “items” sometime ago. The Tidy Towns Committee undertook regular litter picks which was collected by Wicklow CC. The Junior Tidy Towns had hoped at the end of term to do a litter pick but it was decided this was too dangerous. Two community litter picks were organised to include families from Belard Manor and other interested villagers. 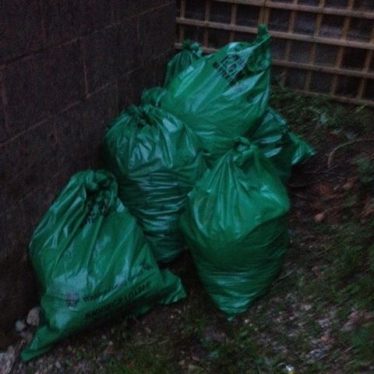 A survey of trees and wild flowers was carried out by a science teacher staying in the village together with Tidy Towns Committee members and Junior Tidy Town members. An excellent pressed plant presentation is also featured. (see PDF) 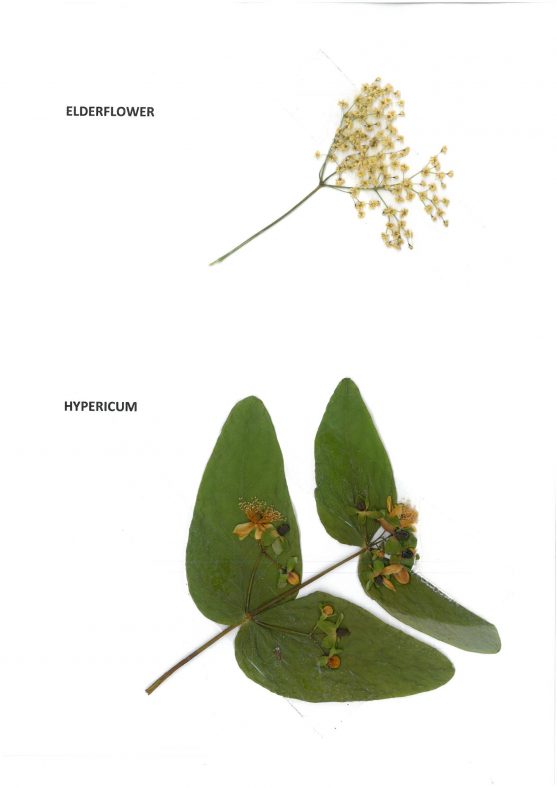 A bird survey was carried out by a family with children in the school over a number of months, they are avid bird watchers! (see PDF)

8 bird boxes (made by a local teenager) were placed on trees on our Mile. One can be seen very easily at the first gate coming down from the left.

A grant was awarded to erect an outdoor classroom at the school. The children have had unending pleasure having their nature classes outside. They are even playing ‘school’ at break time! 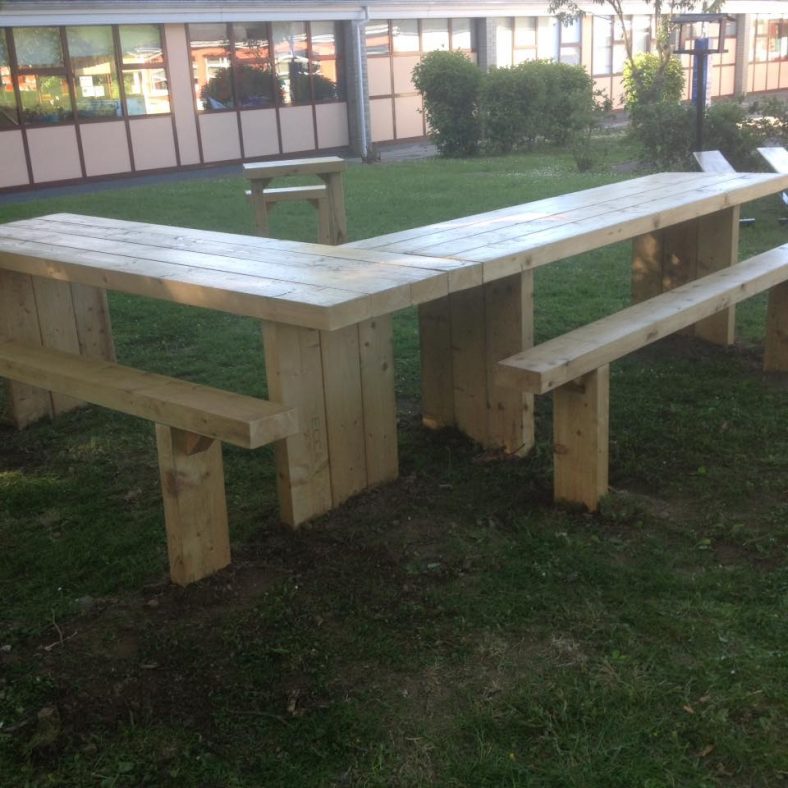 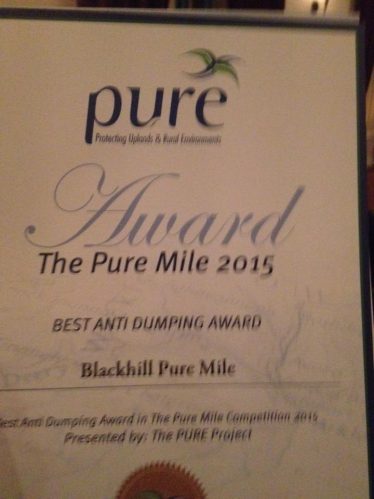